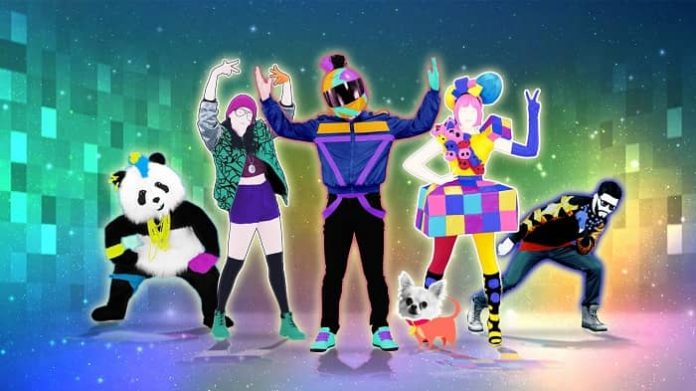 Yes, you read that right. Just Dance, the silly pop song dancing game franchise from Ubisoft, actually is an eSport.

I had to do a double-take too. But it’s completely serious, and this year will be the fourth year of the Annual Just Dance eSports World Cup.

That means that somewhere in the world, there is an official Just Dance World Champion.

You can compete to be the next champion if you feel so inclined, as online qualifications for the championship open up on 16th July, with the grand finale taking place in Paris in February 2018.

Last year’s Just Dance World Cup somehow garnered thousands of participants in its online stages, and this year is set to be more popular than ever. There’s a schedule of dates and times depending on your region, which you can see on the official website.

Honestly, I’m pretty impressed at the breadth of eSports available. It’s not all RTS and MOBAs, and it’s great to see companies like Ubisoft supporting the growth of the already massive industry by spreading it to other genres. Sure, it may never be taken as seriously as the likes of Dota 2, but it’s nice that the option is there. For those of us who are good at dancing, at least. 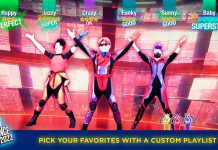