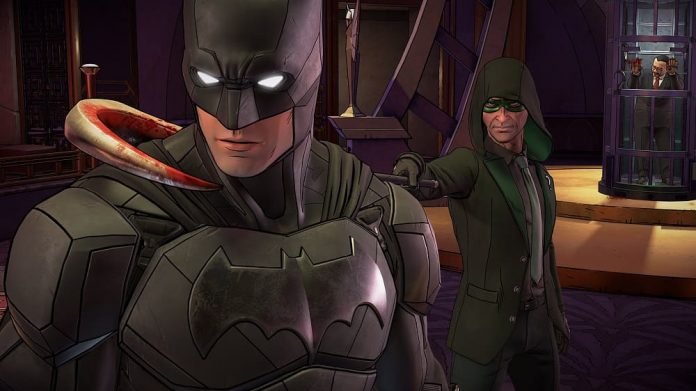 For fans of the Dark Knight, Telltale’s first season of their take on the Batman mythos was a mixed bag.

It hasn’t deterred Telltale from having another crack at the whip, however, and the first episode of the follow-up season, Batman: The Enemy Within, starts strong. Titled The Enigma, it’s an opening episode that has it all; brutal action, organised crime, implausible situations, dramatic dialogue, and also some good old fashioned detective work.

Batman: The Enemy Within – Episode 1: The Enigma picks up a few months after series one, with Bruce Wayne rebuilding his reputation while successfully cracking down on crime as Batman. Keeping an eye on an unscrupulous businessman by the name of Rumi Mori, things suddenly get rather violent when The Riddler arrives on the scene, and from then on it’s a race against time to prevent more innocent lives from being lost.

Throughout the episode’s two hour running time, plenty of familiar faces pop up such as Commissioner Gordon, Lucius Fox and “John Doe”, and there are also some new characters introduced, such as Iman Avesta, that allow the story to expand and go into new directions. They all have their own angle and motivations, so it’s interesting to see how they interact, though it’s clear by the end of the episode that no character is safe from meeting an unfortunate fate.

Obviously, being a Telltale game means that there are a wealth of choices to make that have a bearing on the story, both within the episode and maybe further down the line. In fact, Batman: The Enemy Within – Episode 1: The Enigma feels laden with pivotal scenes, making you really have to consider your options. In what is quite a nice touch, you can now see where you stand relationship-wise with major characters at the end of the episode, giving you more feedback on how your choices affected those around you. 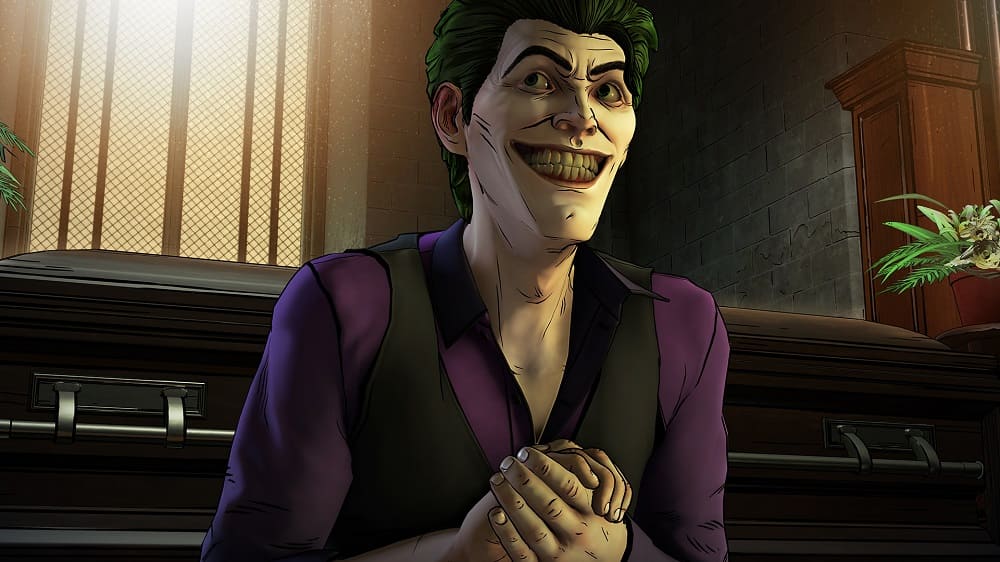 While Batman: The Enemy Within – Episode 1 doesn’t deviate far from the typical Telltale formula, it does make a valid attempt to make the gameplay more involved and varied. Quick time events, for instance, often throw up multiple ways to resolve a situation, while commands are more plentiful and intuitive. Mixed in amongst all the chaos are a number of slower paced scenes in which there’s detective work to be done too. They’re far from taxing, but you’ll be tasked with searching environments for clues, often before linking them to form a chronology of events. In some scenes there’s the possibility that you’ll not realise there’s a time limit for your actions and meet an untimely demise, but you’re never taken back so far for it to irritate.

The best thing about Batman: The Enemy Within – Episode 1: The Enigma is undoubtedly its ability to surprise. The story has some very dark moments, and you’re placed in some very tough situations that really will have you on the edge of your seat. It’s clear that the events of the previous season has taken its toll on a character or two, so there’s often a sense of melancholy. And while the way some characters are presented may rub some devout Batman fans the wrong way, it keeps the story interesting, fresh and unpredictable.

When I sat down to play Batman: The Enemy Within – Episode 1: The Enigma, I was glued to my seat until its thrilling conclusion. While lengthier than most Telltale episodes, the time still went by in a flash. In the end I was left on tenterhooks, shocked and eager to get stuck into the second part of the story. Hopefully, we won’t have to wait too long to get our hands on it, as I really want to find out where Telltale are taking things. If that’s not enough of a recommendation to pick it up, I don’t know what is.

Batman: The Enemy Within – Episode 1: The Enigma is available on PC, PlayStation 4, and Xbox One. We reviewed the PC version. 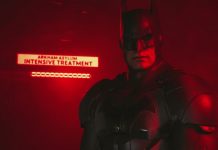