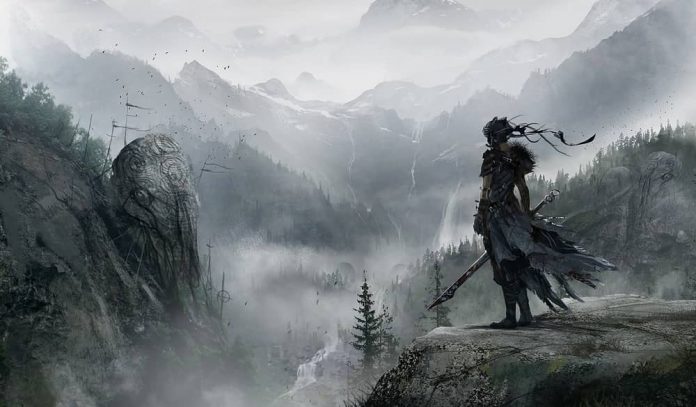 Yesterday, it seems like a shedload of us in the “games journalism” industry, including myself, may have jumped the gun a little.

We all got out knickers in a twist about Hellblade: Senua’s Sacrifice‘s supposed permadeath system. Something which if true, yeah, would have been a kick in the teeth, but it turns out it’s something that you really don’t have to concern yourself with at all. You see, I did some testing, and the result is that even if permadeath does exist, it’s doubtful you’d ever die enough to trigger it.

Last night, I started the game, reached the part where it warns you of your save being deleted if you die too often, and encountering combat shortly after, I died – 20 times, in fact. The result? My save was still very much intact, and “The Rot”, which is supposed to move up Senua’s arm to indicate the darkness taking over, barely moved past the first couple of deaths.

Wondering if there was more to the system, I continued on and purposefully died in more encounters to see what happened. Again, my save remained intact and the rot failed to grow. In fact, after beating one of the game’s bosses, it actually receded. So, whether it’s a bluff or not, permadeath is certainly something you shouldn’t worry about – you can just enjoy yourself no matter your skill level.

Oh, and having now played a few hours of Hellblade: Senua’s Sacrifice, I can tell you that it is pretty darn good.