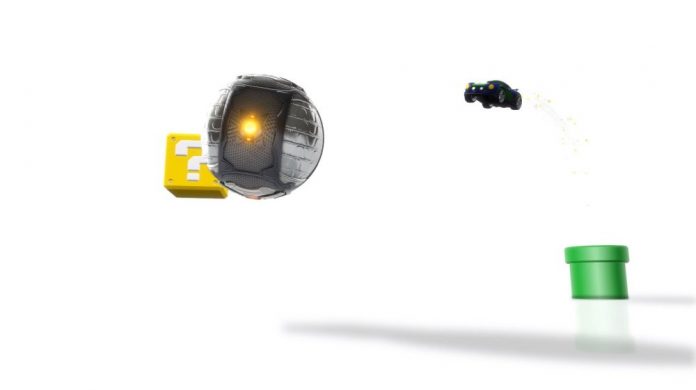 To celebrate Rocket League‘s release on Nintendo Switch, developer Psyonix has announced a few exclusives coming to the Switch’s version of the game, expected later this year.

Rocket League on the Nintendo Switch will receive exclusive cars styled from Nintendo IPs with “Mario NSR”, “Luigi NSR”, and “Samus’ Gunship”. As well as these new vehicles, the Switch version will have exclusive customisation items. 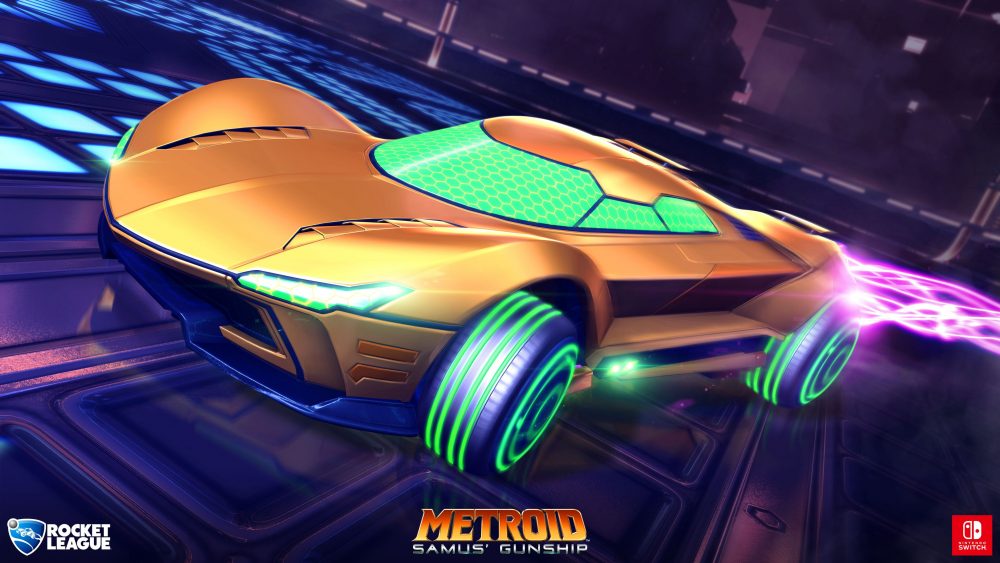 Mario and Luigi hats will be usable on any non-licensed car, and a Super Star rocket boost can be used with the Mario and Luigi NSR cars. The cars will be available for free, bundled with the Switch version of Rocket League as standard.

Check the cars out in action in the brand new trailer below: