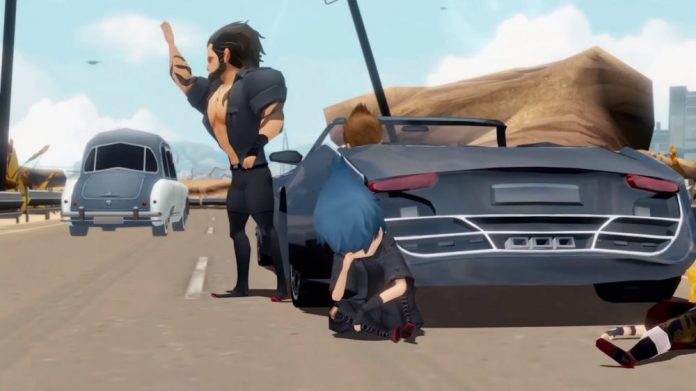 You didn’t know you needed to play FFXV on mobile until now, and yes I did have to check this wasn’t a joke because it seemed so bizarre. Remarkably, this mobile version contains the sane characters and story that you’ll find in the main game.

Even though it’s graphically inferior to the other versions, and with gameplay tuned for touch screen, Final Fantasy XV Pocket Edition seems to contain a fair bit of what you’ll find in the console release — albeit with chibi versions of Noctis and friends. This mobile version is touted to release in Autumn 2017, so we’ve a shorter wait to endure over the PC version.

Along with announcing FFXV Pocket Edition, Square Enix also created a Final Fantasy XV: Universe Gamescom 2017 trailer. This goes through the two newly announced versions of the game, as well as an upcoming four-player co-op mode that’s coming in Autumn 2017.

The trailer also highlights lots of other free updates coming to FFXV’s console version, and the Monsters of the Deep VR game for PSVR makes an appearance with a date for 21st November. 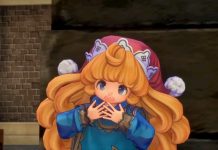 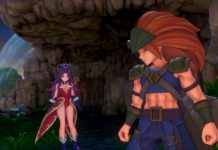 Trials of Mana Remake Gets a New Character Trailer