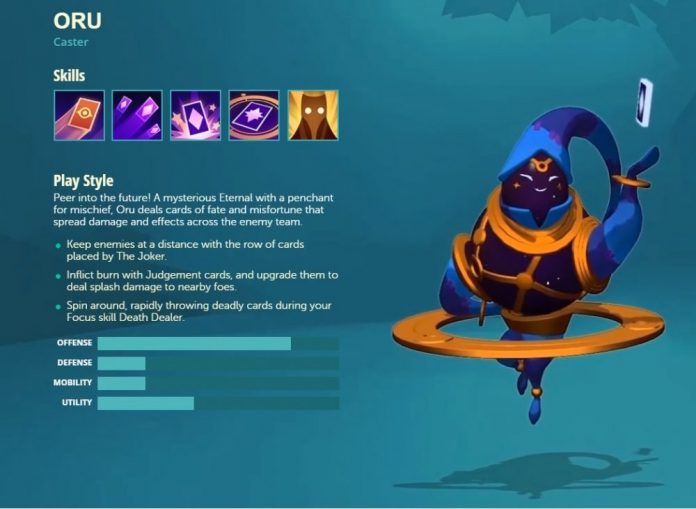 Motiga are starting off strong on delivering a new hero every month to Gigantic with August’s update including Oru, a card-wielding high damage utility hero.

I quite enjoyed Gigantic and definitely looked forward to any future heroes added to the game. Today Motiga revealed Gigantic’s August 2017 Release – full patch notes are included in that link. As well as Oru this update brings fixes and balance changes for the majority of the roster.

Oru brings the number of heroes to 20, and adds another mid-range caster into the fray. Also known as “The Fortune Teller” Oru centers on the use of named cards: Judgment, The Beast, and The Joker. Another ability, Cosmic Power, is affected by whether the enemy is currently afflicted by Judgment or The Beast’s – Judgment causes Cosmic Power to deal damage and The Beast dazes targets. Oru’s ultimate will fire “Death” cards which will deal a whole heap of damage and even more so if the target is below 50% health.

If you’re the owner of the Ultimate Pack version of Gigantic then you will receive Oru for free. 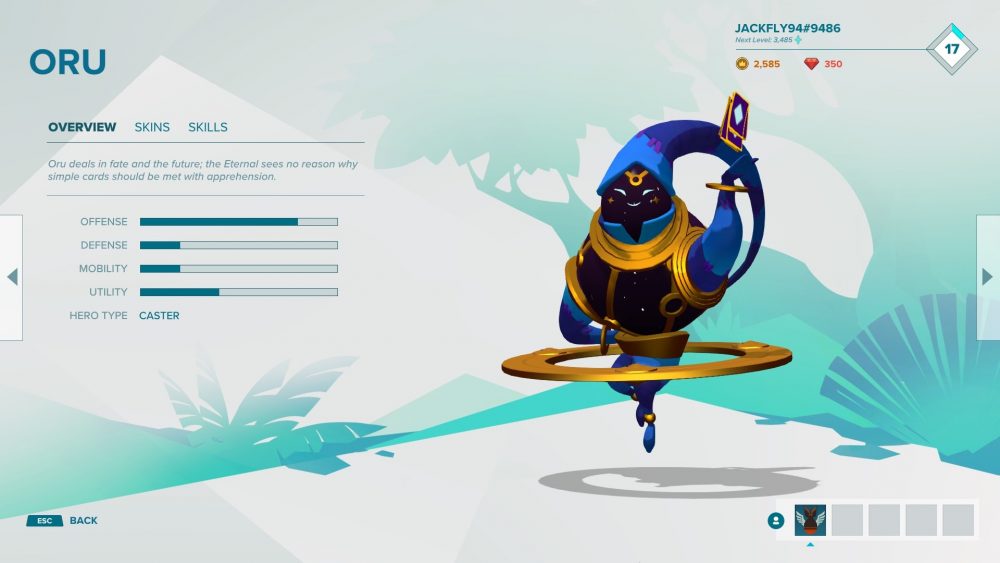 This update also brings custom lobbies in a beta capacity. Both crews taking part in a custom lobby must have five players. Summoned creatures in Gigantic now have a mechanic called creature gestation. When Gigantic launched a summoned creature appeared instantly. Now Motiga are re-introducing a mechanic that makes creatures defenseless for some time after a successful summon. Young creatures will gestate for three seconds, and adult creatures for 20 seconds before they spawn. 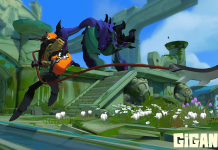 Gigantic Review: A Big Splash in an Ever Growing Pool 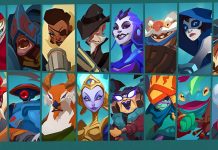 Gigantic Launches with Update and Launch Trailer to Boot