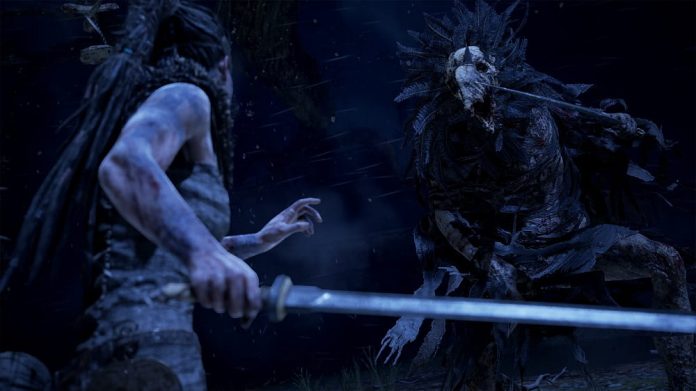 Imagine you’re a teacher, and a child is performing badly in your class despite their best efforts. What would you do? Help them? Give them some assistance to build their confidence and hope that they improve? Makes sense, right? Well, if you were Ninja Theory, you’d probably just rip up their hard work and get them to restart the year.

Out today on PlayStation 4 and PC, that’s essentially how Hellblade: Senua’s Sacrifice operates. Die a lot and you’ll find your game cut short, with your game save erased for good measure. To be fair, the game’s difficulty is adaptive, so most players won’t encounter any problems, and if you’re playing on PlayStation 4 and have a PlayStation Plus subscription, you can take advantage of the cloud save feature to “cheat the system”, but still, in terms of design, it’s pretty counter-productive.

The games industry is one that has grown and flourished over the years, to the point where it’s now even bigger than music and film. For a games development company to survive and thrive, no matter how big or small, however, it needs to grow larger still. Or, developers at least need to make their games more accessible to wider audiences. Games should be becoming more user friendly, more open and more inclusive, but some developers seem set in their blinkered, elitist ways. Often, they then wonder why their game hasn’t sold all that well, or why a vast number of players haven’t completed it. Go figure. 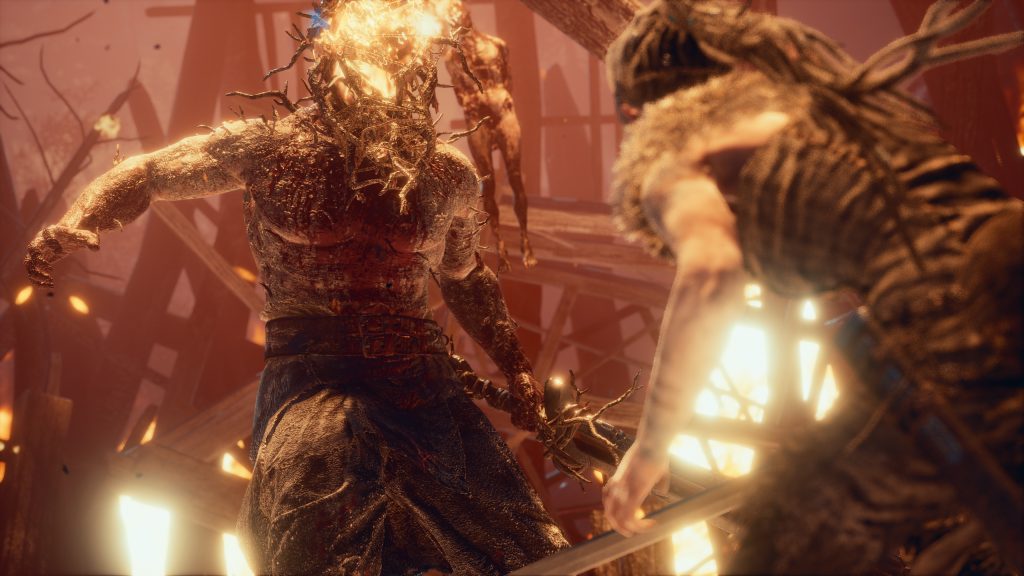 Now, I don’t believe Hellblade: Senua’s Sacrifice won’t sell very well. In fact, I suspect it will do very well indeed for Ninja Theory – gamers love attractive visuals, and the furore surrounding the save system will have undoubtedly given it heaps of publicity – but I can’t help but feel that there’ll be plenty of gamers out there that will be put off by its unduly punishing save system. And some of them may have already bought the game without even knowing about it.

Until release, little was known about Hellblade. It was clear it was going to be a cinematic adventure filled with brutal combat, but finer details about its mechanics and features were kept under wraps. I actually applauded the move; all too often we know too much about games upon their release, taking the magic out of playing them. A feature like Hellblade‘s save system, however, I feel needs to be disclosed.

Time is a limited resource that we all have. I know I wouldn’t be happy at all if I’d put seven hours or so playtime into Hellblade before getting stuck, dying multiple times and having my save deleted. Being a linear, story driven game, I’d probably just curse, delete the thing and move on to another game. My time is valuable, why would I want to spend another seven hours retreading the same old ground? Similarly, I wouldn’t imagine a Ninja Theory employee being pleased about their PC crashing whilst they’re working, causing them to lose multiple hours of progress.

Hellblade: Senua’s Sacrifice‘s permadeath mechanic is nothing more than a gimmick, and a cruel one at that. It’s disrespectful of a player’s time, skill and effort. A final kick in the teeth for those who are down. And worst of all, you have to pay for the privilege.

Developers, by all means include a permadeath mode in your game if you want to offer players a challenge, but don’t let it get in the way of people enjoying your work. Especially those that have gone out of their way to give you their hard earned cash. Gaming is a hobby, an escape. It’s meant to entertain, not punish. Let players know what they’re letting themselves in for beforehand if you’re going to include a feature that belittles them or wastes their time, or at least make it optional. They’re your lifeblood, after all.