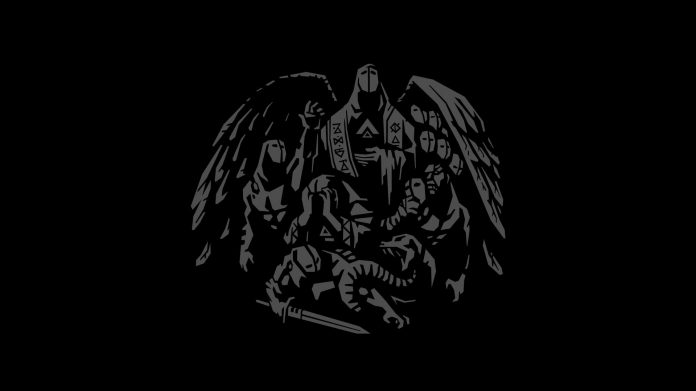 Slow, stamina-based combat? Check. Enemies that respawn whenever you rest to heal? Check. Experience points that get dropped every time you die? Check. No, this isn’t some ill-promoted sequel to the Dark Souls series; it’s an isometric action game by the name of Immortal Planet.

To say that Immortal Planet draws heavy inspiration from FromSoftware’s famous series is an understatement. For the first half hour or so of the game, every time I asked, “I wonder if it does this thing that Dark Souls does?” the answer was a resounding, “Of course!” Thus, Immortal Planet takes place in a semi-open world backed by a largely vague narrative. As a mysterious Awakewalker, you are tasked with restoring the Cycles of the planet, the lack of which has caused it to turn to a frozen wasteland. In your way stand countless enemies with varying attack patterns, all of which need to be analysed and circumvented to succeed.

As you progress, you can level up your character to adapt them to a particular playstyle: health, stamina, and magic-based builds are the three main types, though an assortment of unlockable weapons, items, and spells mean that there’s room for experimentation. Regardless, death comes swiftly, and then it’s a race to pick up your dropped experience points before you get offed again. The catch is that recovering your lost points also fully heals you. Thus, there’s often a balancing act at play between salvaging your experience points for safekeeping and leaving them on the ground to act as a quick heal if things go south. It’s a formula that requires quick thinking and careful planning, and Immortal Planet does an admirable job of adapting it to its unique gameplay perspective.

Said perspective is one of the many key differences between Immortal Planet and other Souls-likes. The fixed camera is actually a major asset throughout the experience, as enemies are far easier to track during combat. This significantly reduces the likelihood of frustrating deaths due to attacks coming from off-screen: something that I’m all too familiar with in similar titles. 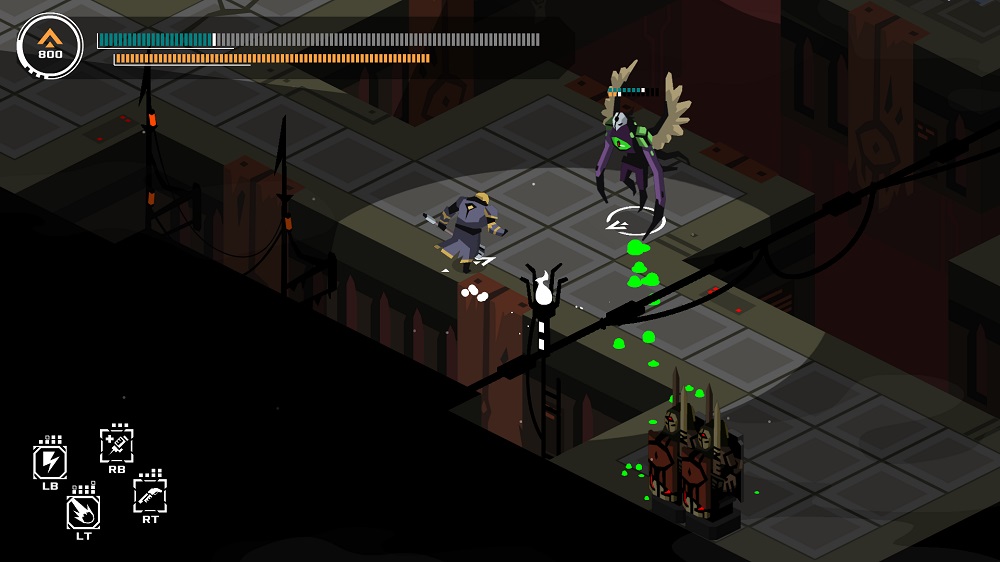 The trade-off is that some aggravation can arise from the inherent lack of depth perception in this camera angle. Many deaths came because of my attempts to dash across gaps that ended up being wider than they appeared. That is, those deaths came…until they didn’t. There are a few irritating times where the game wants you to dash blindly into the abyss after spending hours training you not to. It even places invisible walls along the map edges to prevent you from casually walking off, which will also sometimes stop you short of the edge if you accidentally dash towards it in combat. Sometimes.

An addition that I greatly appreciate though, is the presence of enemy stamina bars. Just like you, every enemy has a visible stamina bar that depletes with each attack and recharges over time. Thus, combat often involves swift dodging until a foe’s stamina runs dry, at which point you can dive in for some quick strikes. To aid in this, many spells and items involve stamina drains, making them invaluable for some of the more demanding fights. The most intriguing piece of this, however, is the stun mechanic. Whenever an enemy’s stamina gets low enough, dashing into them will stun them for a few seconds. This gives a huge opening to attack, retreat and heal, or just generally collect yourself. What makes it tricky is that dashing into foes when their stamina is too high will have the opposite effect; you end up stunned, and in most cases, quickly end up dead. Unfortunately, the “cut-off” for who will actually get stunned when you dash in seems to be a bit ambiguous, and I think my controller saw its life flash before its eyes after a few too many stun attempts got turned around on me.

Level design is also heavily Souls-inspired, as each area has many unlockable pathways that loop back to various points, creating shortcuts between key areas. Specifically, every boss room has some shortcut that leads to it, encouraging exploration and rewarding it with a far easier trek back upon your inevitable demise. Hunting around will also reveal hidden challenge rooms that pit you against three waves of increasingly difficult opponents. Completing all three will reward you with a blood viscosity increase, giving one extra health vial that refills whenever you rest. Unlike in Dark Souls, you can also find these vials around the map, and they respawn whenever the enemies do. However, your blood viscosity determines the soft cap for health vials; while you can obtain extras, anything over the cap will not refill when you rest. They’re still extremely useful, though, and I often found myself plotting my return trips to bosses so that I’d be able to nab a few extra health pickups on the way.

Immortal Planet’s independent roots show through a bit in its presentation. Each area only has a handful of enemy types, and there can be a fair amount of overlap in enemy movesets. However, despite not approaching the diversity of the average Souls title, the enemies still have some interesting designs, and defeating each adds a lore entry to your compendium, providing some surprisingly compelling backstories. It also helps that the colourful designs really pop against the already vibrant backgrounds; while many environments are dingy, subterranean facilities, the colour palette is anything but muted. 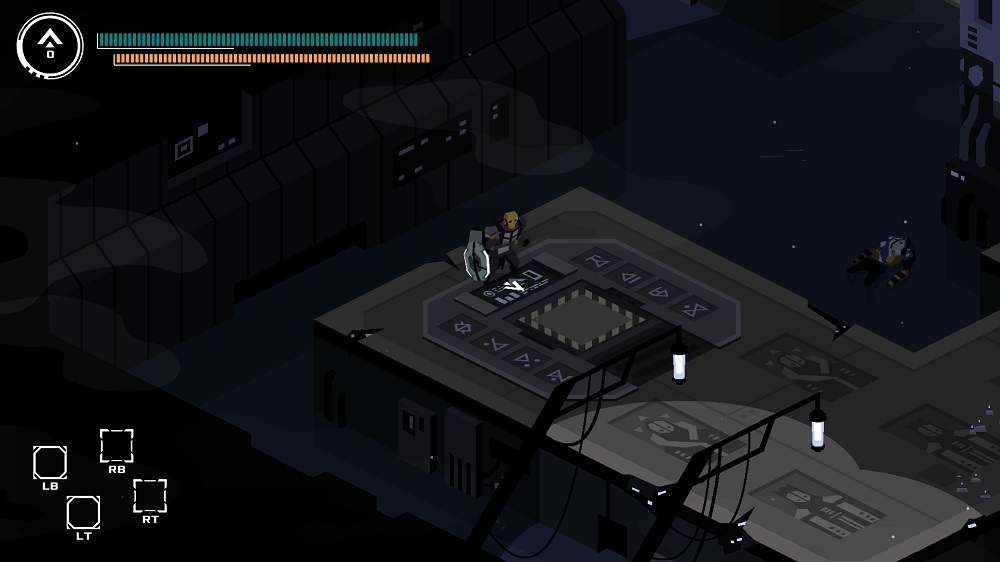 Animations can also be a bit lacking, though the sharp edges and flat colours present in the visuals tend to make them complement the aesthetic rather than detracting from it. Plus, the game’s stylized looks never take away from the focus: the combat. Careful observation will always reveal enemy tells, and fast reactions are rewarded with satisfying sound effects and crisp visual feedback. In general, the sound design does a great job of making you feel weak and strong simultaneously; items like the pistol can feel insignificant on their own, but when added to an elaborate dance of dodges and slashes, they’re the perfect way to cap off a fight.

Going into Immortal Planet, I had no idea what to expect, and my first impressions of it had me thinking of it more as a Souls-wannabe than a Souls-like. As it went on, though, enough new mechanics were added to where it eventually came into its own. I even had fun diving into New Game Plus despite its almost infuriating difficulty spike; the final boss from the main game appears right after the first boss in NG+. There are a few moments of frustration, but there are also times where Immortal Planet – dare I say it – surpasses Dark Souls in my mind. At the very least, it’s a colourful, compelling, sci-fi Souls-like, and a great way to pass the time while waiting for FromSoftware’s next announcement.

Immortal Planet is available on PC.