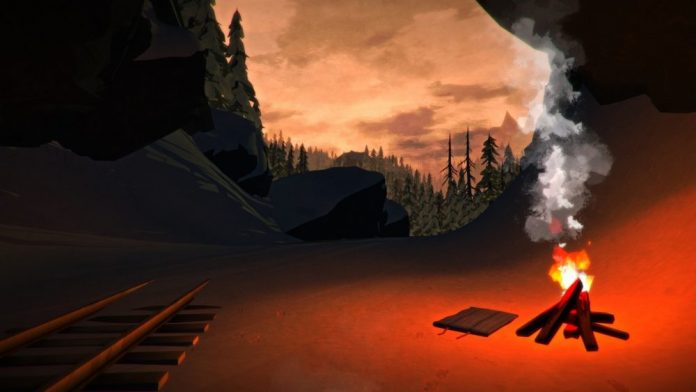 What’s that sound? A sound we only hear what feels like once in a millennia; it’s the sound of an Early Access game launching for real. Welcome to the hallowed ground many Early Access games struggle to make, The Long Dark. Today, August 1st, the full game will launch on Steam, Xbox One, and PS4.

Because of an issue regarding the PEGI rating, The Long Dark won’t come to PS4 in Europe until August 8th.

The Long Dark launches with two out of five episodes of its episodic story mode, Wintermute. These first two episodes feature the performance talents of Jennifer Hale, Mark Meer, and David Hayter. The two episodes also equate to about 15 hours of gameplay.

Survival Mode is the leg The Long Dark has stood on throughout Early Access, and the non-narrative survival sandbox is here to stay. Survive as long as you can in the 50 square kilometre Northern Canadian wilderness. You’ll need to keep hunger, thirst, fatigue, and cold in check because Survival Mode is permadeath.

I played The Long Dark many moons ago – and really not for very long. Back then, it seemed pretty threadbare, but I always hoped I could come back to it when there was more meat. Now with Wintermute I without a doubt will be checking out a game I’d honestly long forgotten.

If you want to read our preview from 2015 you can here. 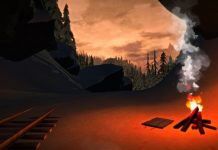 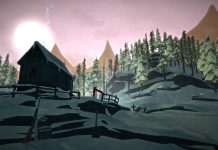 The Long Dark Gets a New Story Trailer