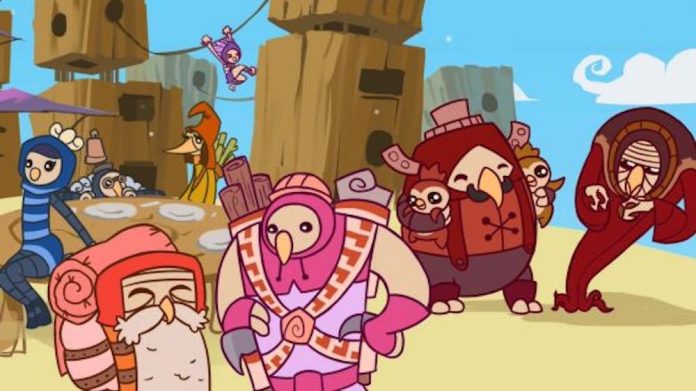 This afternoon, Nintendo UK has tweeted a showreel of no less than 26 – twenty six – indie games that are set to release on the console between now and early 2018. Check out the video in the tweet below:

Check out just some of the Nindie titles coming to #NintendoSwitch between September and early 2018! #Nindiespic.twitter.com/fYoEWcZlyE

We’ve got the full list of games right here:

Many of these are re-releases of games we’ve previously seen on PC, Xbox One or PS4, but there are plenty of new games in there too. We’re very excited to get our hands on some of these on Switch. Shu got a 10/10 from us when it released on PS4 last year; Hollow Knight and Unbox got a 9; Owlboy got an 8. Many others have been widely regarded too, so it’s a good time to be a Switch owner.