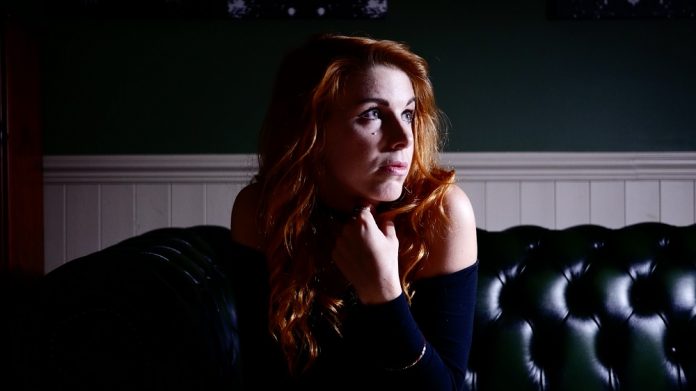 Full Motion Video games have not so much evolved as they have gone through a sudden metamorphosis, emerging from their stinky chrysalis as something quite remarkable indeed.

The Infectious Madness of Doctor Dekker is one such title, a game that uses FMV to weave a chilling tale of horror and mystery without forsaking interactivity. It casts you as a nameless psychiatrist of unspecified gender, who has been drafted in to replace their murdered predecessor. How they sold that in the job advert is anyone’s guess; “Wanted: Gullible Practitioner – must be willing to ignore reddish-brown stains on office furniture. Ideally will have ‘complete mug’ stamped across forehead,” perhaps?

Regardless, it’s your job to interview the late Doctor Dekker’s patients and, aside from delving into their own individual problems, deduce which of the five suspects dispatched him (six if you include the office secretary). They range in temperament, from the seductive Marianna and the nervy Bryce, all the way through to the oddly aloof Nathan, as well as a few “side quest” patients. Their issues, while significant by mental health standards, are deceptively mundane. But as you interview them it becomes apparent that their problems stem from far darker roots. Many a time I found myself uttering, “What the hell?” after being privy to a particular patient reveal.

Quizzing the patients is a matter of typing in specific questions and viewing their responses. Sometimes they’ll be forthcoming, other times they’ll give you an odd look or act as if you’ve asked them to cram a shoe up their left nostril. You can flick between the patients at will, and while the game doesn’t force you to make notes, scrawling away on an A5 pad as your patients speak helps you to engage with your role. The notes will also serve you well when you’re making your Poirot-style deductions at the end of the game. 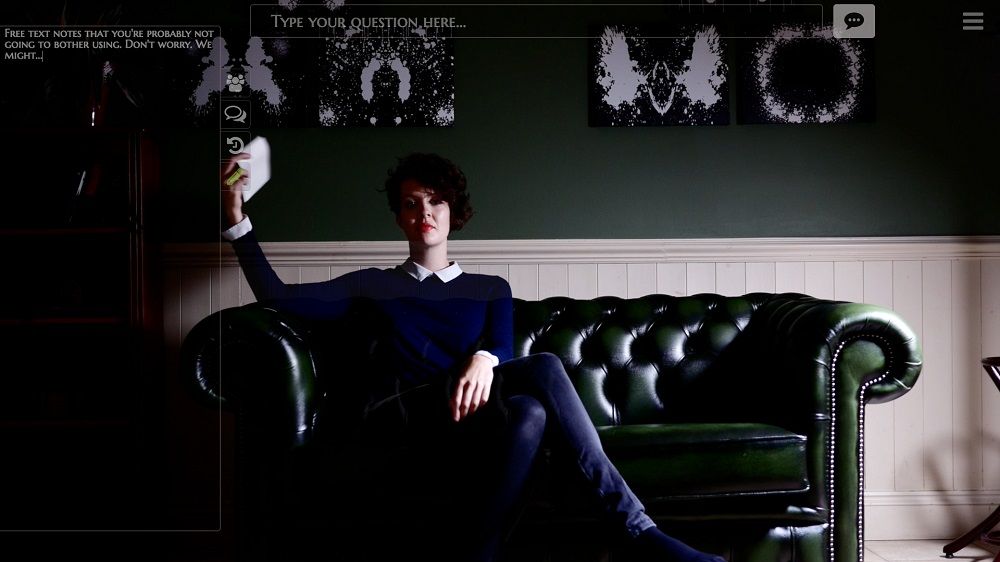 In fact, The Infectious Madness of Doctor Dekker goes to great lengths to draw you into the murky mental mire that surrounds the late Doctor and his patients. Not only do you have to interview the patients and plough through their personal issues, the responses you give and the lines of inquiry you pursue ultimately impact their mental health. The latter is particularly evident when you reach the end of the game and discover the repercussions of your chosen assertions. It’s a surprisingly powerful approach, and before you know it you’re more invested in “curing” them of their respective ailments than you are in solving the murder.

Refreshingly, while the game bills itself as “a Lovecraftian FMV murder mystery”, it doesn’t take the easy route and endlessly harp on about ancient, slimy things that live at the bottom of the ocean. Instead, the game’s story encompasses a full range of potentially monstrous subjects; drip-feeding you distressing revelations as the game progresses, giving you time to dwell on its implications.

The game’s writers are to be praised for appreciating the value of ambiguity and, more often than not, leave you to decide whether you the patients problems stem from paranormal sources or otherwise. Some might call this a copout, but it actively heightens the horror as in many cases the supernatural explanation is easier to swallow. On several occasions I spent a good few minutes just gawping at the screen, scarcely able to process the implications that the evil inflicted upon a patient was entirely human.

Involving and unsettling as it is, The Infectious Madness of Doctor Dekker suffers from a flaw, one that can result in proceedings grinding to a halt. The game impresses upon you the importance of asking the right questions but in truth the game’s interpreter only picks up on specific words, one or two per sentence at most. This, in turn, has two consequences. Firstly, the game sometimes fails to distinguish between different questions. Saying “Tell me about your husband,” will result in the character delivering a sentence or two about their spouse. If you then proceed to ask “How long have you and your husband been together?” the game, seeing the word “husband” in the sentence, protests that you’ve already asked that question. 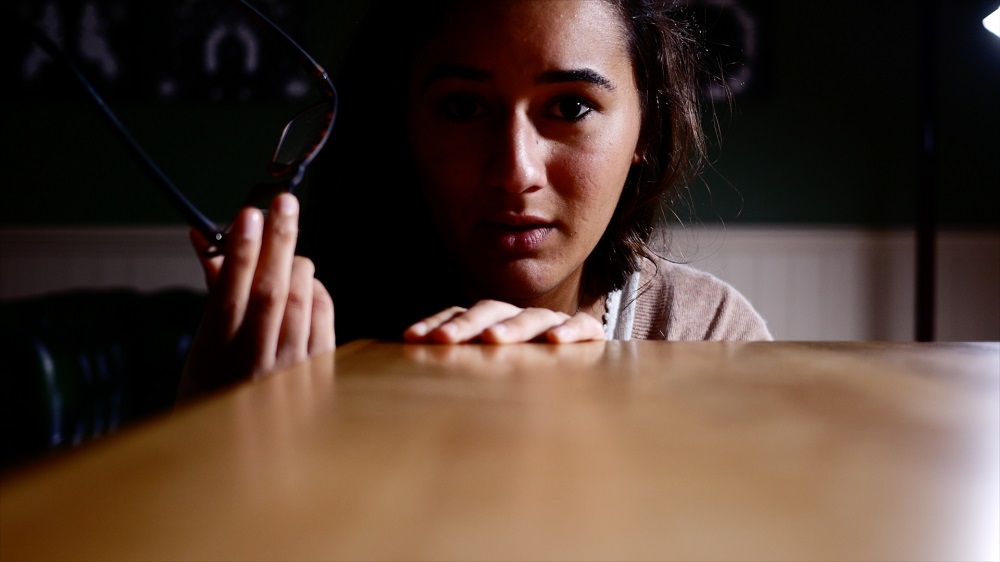 Secondly, in a manner that harkens back to the bad old days of text adventures, you sometimes have to phrase questions in certain ways in order for the game to recognise them. At one point a client asked me: “You don’t still think I’m a killer, do you Doctor?”

I tried responding with:

“I still think you’re a killer.”

“I still think that you are a killer.”

None of these took until finally I stumbled across the correct phrasing, which was: “Yes, you are a killer.” The much vaunted Her Story uses a similar system but in that game you’re delving through archive footage, hence there is no expectation of interactivity. The inclusion of a hint system does alleviate matters, but questioning your patients is a key part of the game and sometimes the illusion falls apart. Yet, it’s a testament to the sheer quality of the game’s writing that you’ll be willing to push past these roadbumps just to uncover the truth, or your own interpretation of it.

The acting, something that can make or break an FMV game is, for the most part, top notch. The actors playing Marianna and Elin deserve special credit for delivering performances that reach out through the screen, leaving you shaken and disturbed. But where The Infectious Madness of Doctor Dekker really excels is in the way it gets inside your head, employing some astonishing narrative twists and tricks that call into question your own character’s sanity and culpability. I won’t go into specifics for fear of spoiling the experience but there’s one beautifully disquieting moment which leaves you pondering just how much control you have over your character.

Throw in the multiple endings plus the fact that the murderer’s identity is subject to change, and you’ve got a game that stands up to multiple playthroughs; though I’d recommend you leave some time before coming back to it, just to let the horror sink in. The Infectious Madness of Doctor Dekker is a fantastically compelling, suspenseful slow burn that shows just what can be done with a medium that, for years, has been misused and misunderstood. Look past its clunky parser and you’ll be in for one hell of a head trip.

The Infectious Madness of Doctor Dekker is available on PC.