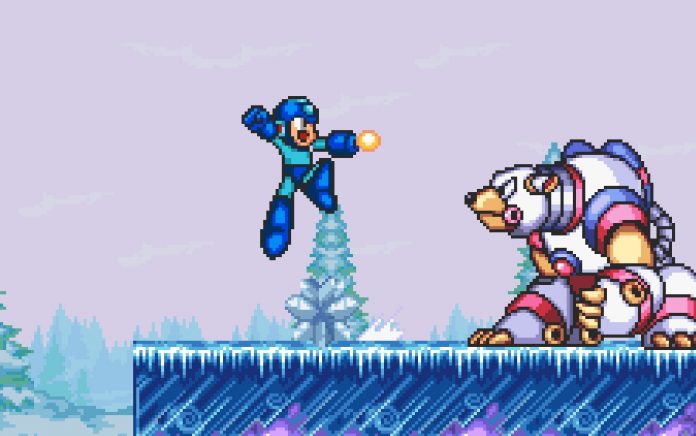 If you’re a fan of the Blue Bomber, you probably loved the Mega Man Legacy Collection released two years ago.

Featuring no less than six Mega Man games it was a bit of a treasure trove, but chances are that you may have got a bit bored of it now. Don’t worry though, as Capcom has another serving of Mega Man games to keep you occupied in a package called, wait for it, Mega Man Legacy Collection 2!

Comprising of four games this time around – Mega Man 7 through to Mega Man 10 – you’ll be glad to hear that Mega Man Legacy Collection 2 still delivers the goods. Aside from the four games, the collection also includes a museum mode where you can browse over 100 pieces of art for each game, a music player so that you can listen to their complete soundtracks, and a challenges section for when you don’t feel like simply playing a standard game.

While all four games feature new challenges such as stage remixes and boss rush modes, the endless attack and time attack modes of Mega Man 9 and 10 can also be accessed via the challenges menu, keeping them all together in one place. For the devout Mega Man fan the challenges are great, offering new spins on the gameplay they know and love, while also adding a huge amount of replayability. 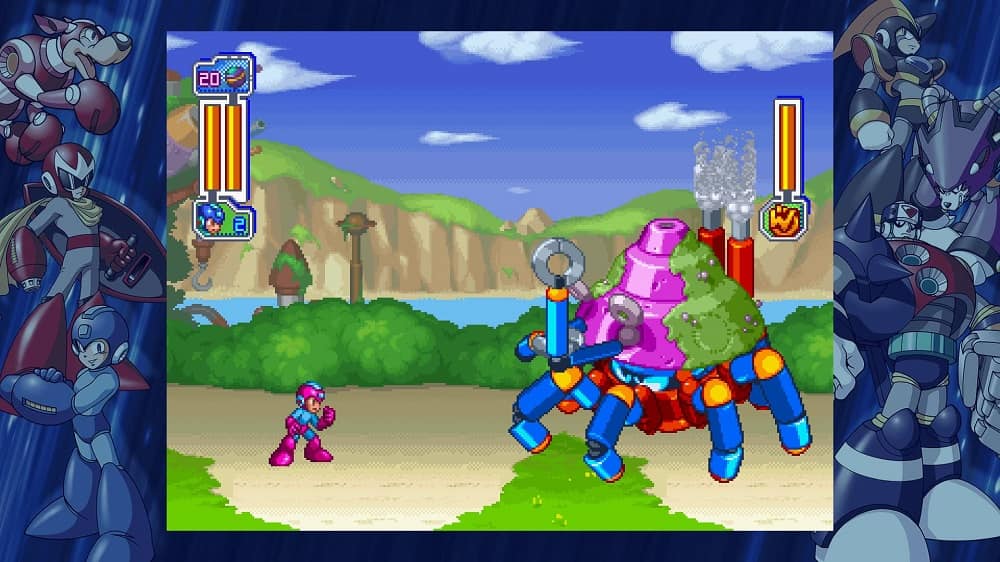 The dated nature of the visuals in this second Mega Man collection as well as the rock-hard difficulty level throughout means that it’s unlikely to appeal to those who aren’t already fans, though unlike the first, Mega Man Legacy Collection 2 does give new players a lifeline in the form on an Extra Armor option. Turning it on pretty much halves the damage that you take, making all the games much more forgiving. Also, there’s a handy checkpoint system in play that allows you to save anywhere and quickly reload should you meet an untimely demise. Sure, it can be abused, but it’s a great aid for those learning the ropes.

The games themselves are all faithful to the originals. Mega Man 7, originally released for the SNES in 1995, is the oldest game in the collection, though it’s surprisingly not the worst looking. Mega Man 8, on the other hand, feels a little out of place with its animated video scenes, voice acting and more varied gameplay. Released in 1997 for the Sony PlayStation and SEGA Saturn, it feels modern for its age, even boasting the ability to buy new skills with bolts found within levels. 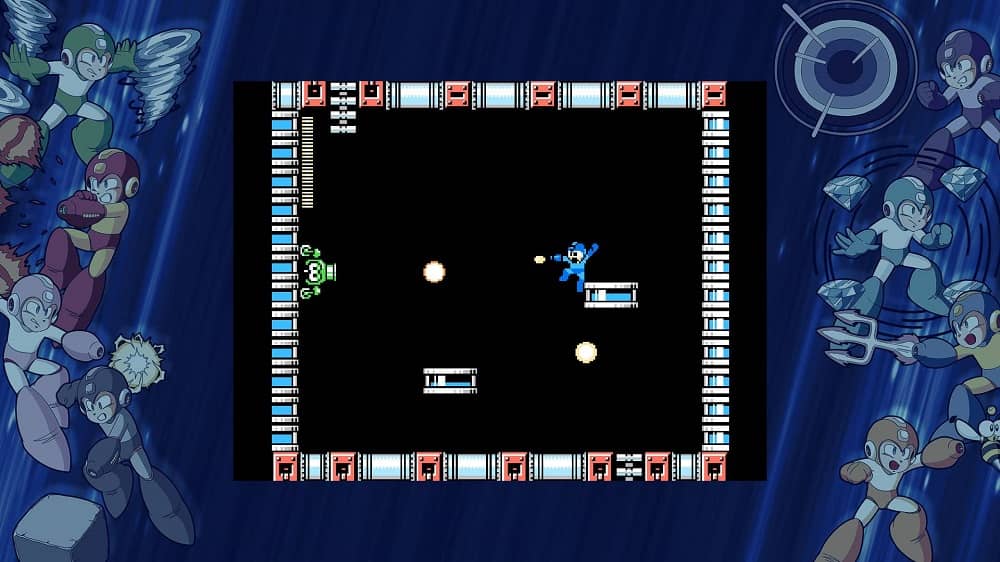 The two remaining titles, Mega Man 9 and Mega Man 10 strangely feel like a step back in time after playing the other games in the collection. Released in 2008 and 2010 respectively for the Nintendo Wii, PlayStation 3 and Xbox 360, they adopt an 8-bit visual style and forego any attempt at storytelling. The slide mechanic introduced in Mega Man 7 is absent too, making the gameplay a little more basic.

Despite their varied presentation, the core gameplay remains the same across all titles: plenty of precise platforming, a lot of shooting, multiple sub weapons and some freedom with regards to the order in which you complete levels. Each player will have their favourite in the collection, but all are equally playable.

Perhaps the biggest disappointment of Mega Man Legacy Collection 2 is the lack of graphics options. You can make the image fullscreen, stretch it to make it widescreen and even add a CRT filter, but it’s a shame that there are no smoothing options. Still, it’s only a minor issue in what is otherwise a great package.

Like the original Mega Man Legacy Collection, this second bundle of games and associated extras isn’t likely to overly impress anyone that’s not already a fan of the Blue Bomber. Those who have grown up playing Mega Man games, however, will absolutely love it. The controls are responsive, performance is solid, and the number of added features and challenges is commendable, making Mega Man Legacy Collection 2 a must-buy for fans who long for a taste of nostalgia.

Mega Man Legacy Collection 2 is available on PlayStation 4, Xbox One and PC. We reviewed the Xbox One version.