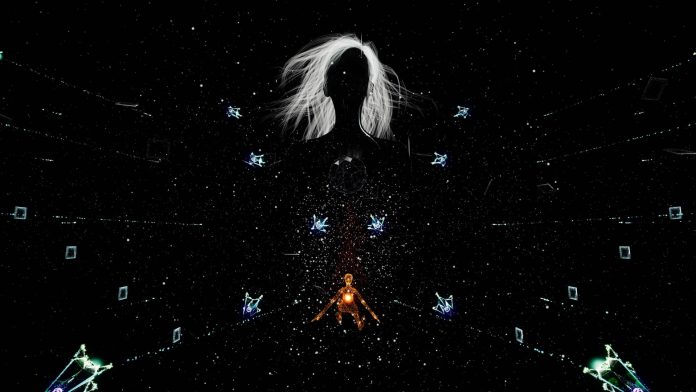 Compatible with PSVR and featuring a whole new mode called Area X, Rez Infinite was mind-blowing, demonstrating how VR can enhance legacy experiences. Mind you, even when played without VR it was still damn essential.

Fast forward nearly a year, and now it’s available on PC too, with Oculus, HTC Vive and OSVR support to boot. Unsurprisingly, if you’re a fan of the game, this is now the version to own. The ultimate package. The real deal.

Content-wise, there’s nothing in this PC port of Rez Infinite that wasn’t in last year’s PlayStation 4 release. There’s the standard Rez mode featuring five areas to blast your way through, Traveller mode so that you can breeze through them without the threat of taking damage, and Score Attack, where you’ll probably end up spending most of your time in the long run. 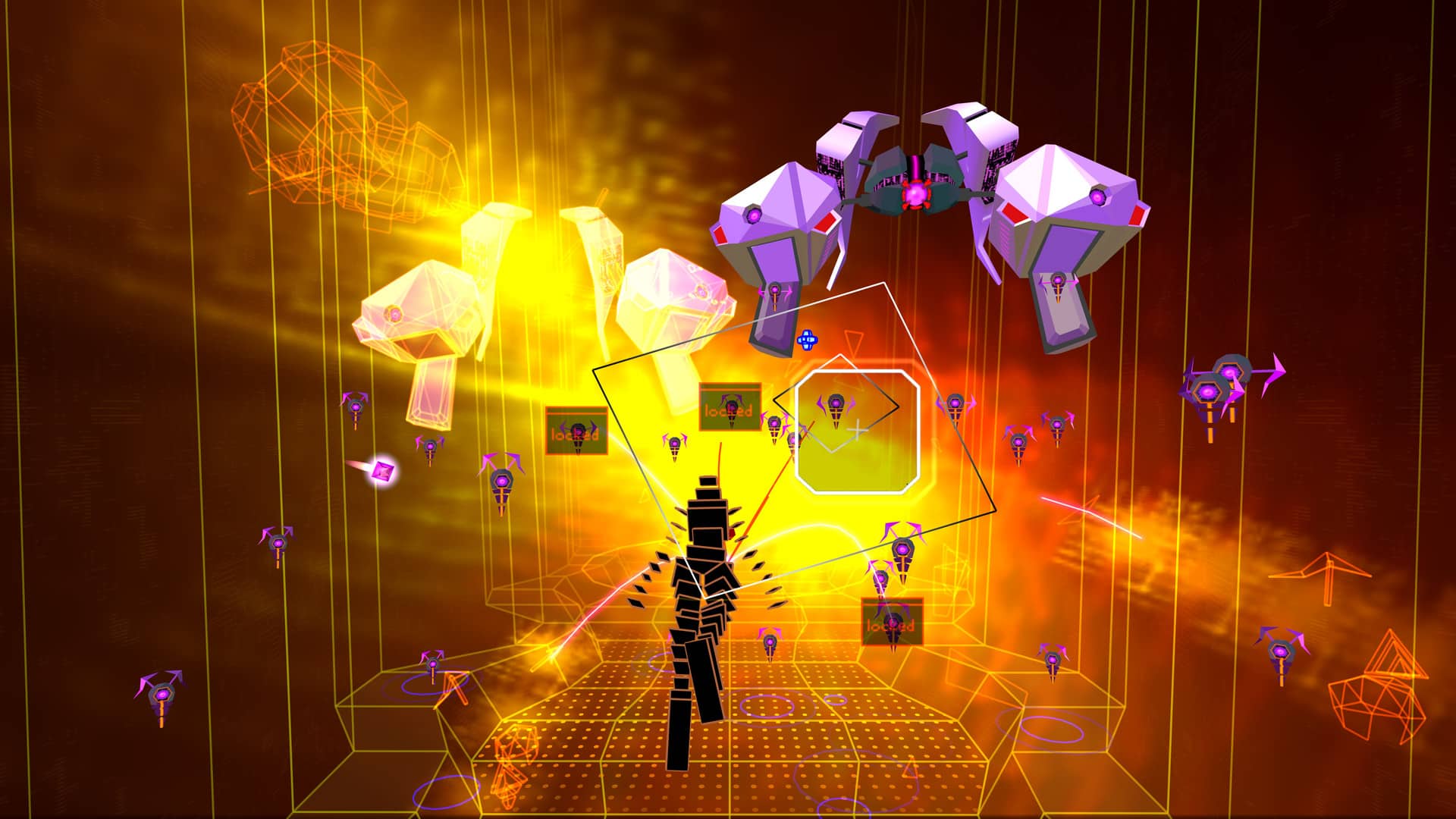 The unlockable Boss Rush and Direct Assault modes also feature, alongside the Lost Area and the never-ending Trance Mission. But the real highlight of the show is once again Area X. Taking the core Rez gameplay, adding the ability to move around of your own free will and throwing in some stupendously good visuals, it’s reason enough to buy Rez Infinite.

With Rez Infinite‘s mesmerising trance-like gameplay remaining every bit as good as it ever was, the PC version excels thanks to its enhanced visuals, providing you have a machine that’s capable of the eye candy that is. There are independent resolution scaling, texture quality, anti-aliasing and texture filtering settings for both standard and VR modes, allowing you to tinker and make Rez look better than ever before.

At max settings, while Rez‘s abstract visuals still impress, Area X is truly a sight to behold. It’s like being privy to your very own personal fireworks display with an unlimited budget. There’s a constant cavalcade of colour and particles, taking your breath away every time you decimate an enemy to watch it graciously explode. 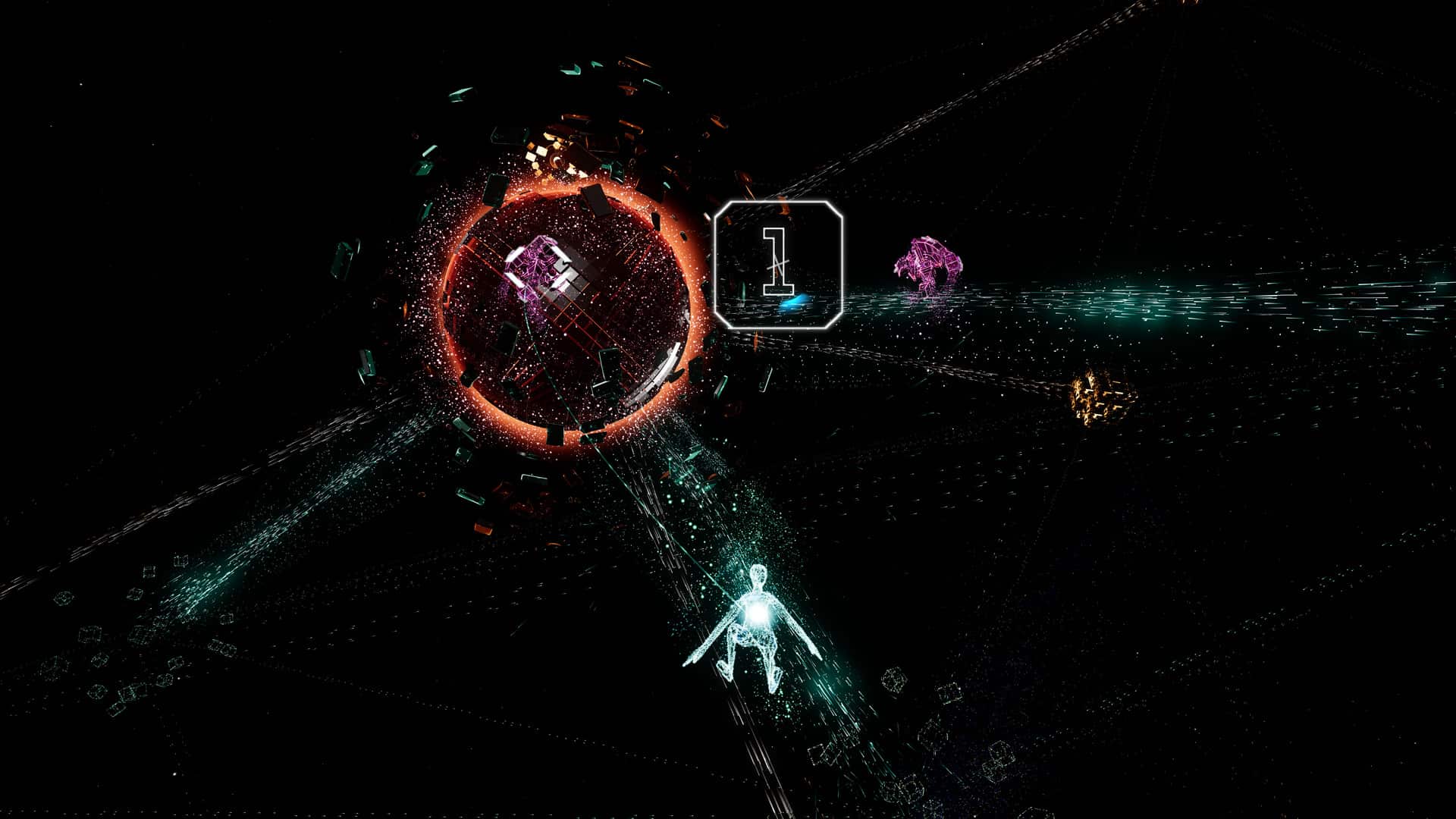 In VR, Rez Infinite transcends being a game. Instead, it becomes an immersive experience. The engaging and rewarding gameplay becomes more when you’re actually in the middle of the action, and the ability to aim by looking around with your head is astonishingly intuitive and enjoyable. If you have a VR headset, it really is the best way to play the game.

Like its PlayStation 4 counterpart, Rez Infinite is essential for PC owners who remember the title fondly. It’s also essential for those who own a VR headset, regardless of whether or not they’ve played it before or even have an interest in shooters. When played in VR mode, Rez Infinite soon becomes one of the most compelling arguments for the existence of the format. And Area X? Well, it just gives us hope that a sequel will eventually be made that well and truly blows our tiny minds.

Rez Infinite is available on PlayStation 4 and PC. This review is based on the PC version, played via Oculus Rift.