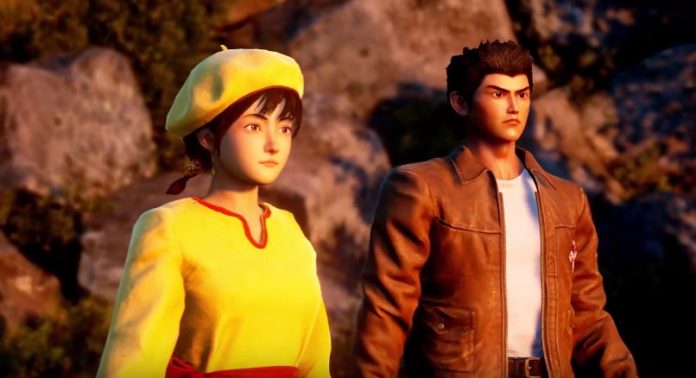 How about a game of Lucky Hi… what on earth is wrong with your face?

That’s the reaction you might have upon watching the teaser trailer for Shenmue III, the upcoming action-adventure sequel that is set to hit the PlayStation 4 and PC next year. The last entry in the Shenmue series was released nearly 16 years ago and, while popular, was not the commercial success that its developers were hoping it would be. Now this partially-crowdfunded follow-up is set to continue the story, this trailer giving fans their first chance to see the game in action.

The trailer features series protagonist Ryo Hazuki, who is on a quest to avenge his father’s death, as well as the mysterious Shenhua Ling who was last seen during the closing moments of the previous game. Ryo is shown talking with Shenhua as well as practicing his martial arts skills and tangling with an as-yet-unnamed opponent. The character animation looks reasonably fluid and the leafy locales featured in the trailer definitely evoke the faintly dream-like qualities of the previous game.

However, there’s also something very off about the trailer. All of the characters seen in the footage sport blank, pale, emotionless faces of the type you’d expect to see on one of Madame Tussauds’ wax dummies. The game is still a year or so away from release and it’s entirely possible that the characters’ facial animation will be far superior when the game finally hits. It could also be that developer Yu Suzuki and team are seeking to emulate the way the characters looked when they appeared on the Dreamcast. If the latter is the case, it’s a brave and perhaps foolish move since character animation has come along in leaps and bounds since Shenmue II last saw the light of day.

Whatever the case, this at least gives Shenmue fans some idea of what to expect when, barring delays, Shenmue III gets released in 2018. 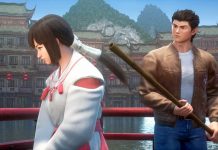 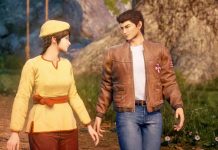 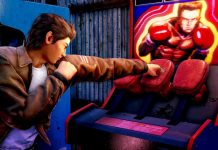 How to Block in Shenmue 3 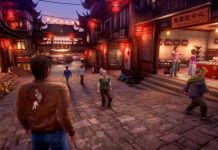