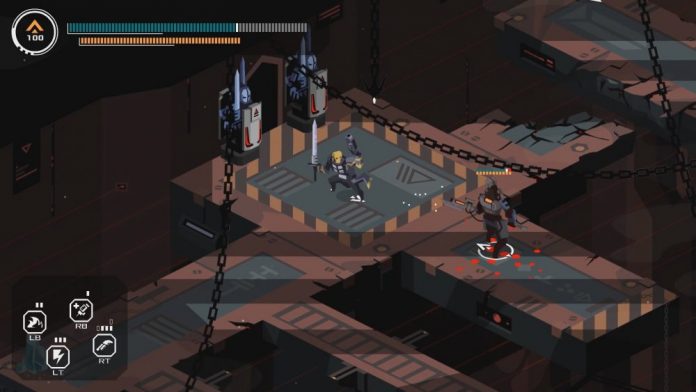 I have a confession to make: I did not achieve 100% completion before reviewing Immortal Planet.

Now, for anyone well-versed in the practice of games journalism, that should come as no surprise. There are too many games and not enough time in the day to see every bit of content in each. However, in the case of Immortal Planet, I was tempted. See, completing the game on the Normal difficulty rewards you with an achievement called “Bad Ending” and unlocks the Nightmare difficulty: effectively a New Game Plus mode. There was some speculation that beating the Nightmare mode would unlock the “good ending” for the game, and this later seemed confirmed in some developer patch notes on July 29. The notes clearly stated, “added Good Ending” as one of the points. Seems self-explanatory.

In the end, though, I decided against pursuing this ending. I figured that forcing myself through the game for another 10 to 15 hours would only sour my thoughts on it. Better to take some time away from it and come back to it on my own time; not like a new ending was really going to change my thoughts on the game.

It turns out that that may have been a more prudent decision than I at first thought. A recent post on the Immortal Planet Steam forums has seen players testing countless methods of unlocking this ending, all to no avail. Simply beating the game on Nightmare mode isn’t good enough, and neither is completing all the in-game challenges.

Eventually, data miners got fed up with this debacle and started hunting through the game’s files. Their discovery? A file (named English.loc) containing all the text for the game, including everything that was exclusive to the Nightmare mode. The last few lines of this file contained the intro and outro text for the game, clearly labelled as such. Lo and behold, there was only one of each. No extra text for an extra ending means only one thing: there is no secret “good ending” in Immortal Planet.

This was subsequently confirmed by the game’s writer (known as “Shard” online) in an interview with the gaming site CritHit. He also discussed how the lead dev (Tomasz Wacławek) intentionally misled the game’s beta testers into thinking that there was a second ending.

You can watch the video below:

If that wasn’t enough evidence that there was something of a disagreement between Shard and Wacławek, things were soon made crystal clear. Both myself and CritHit contacted Wacławek with requests for comment: CritHit via Twitter and myself through email. CritHit’s tweet got no response, and my email was replied to with a simple, “I have nothing to say about this.” from Wacławek. This was particularly interesting in CritHit‘s case, considering one of their members had actually done QA testing for Immortal Planet.

I'm really sorry, but again, that's not really something I can comment on. @teedoubleuGAMES would be a better person to get in touch with.

On the other side of things, Shard was being quite open about the issue, and ended up posting in the Steam forums to completely separate himself from the controversy. In this post, Shard explained that he “had no influence on the text in the achievements or patch notes concerning Immortal Planet, and opposed the erroneous inclusion of ‘Added Good Ending’ to the latter from the beginning.” The fault was laid entirely at Wacławek’s feet, and his insufficient communication seemed to say that he was more than happy to double-down on his lie.

For better or worse, though, that’s not the end of the story. I was contacted by Arlyeon (the CritHit member who also worked on Immortal Planet‘s QA) later that evening, who informed me that Wacławek had contacted him and apologised. Wacławek had also updated the game’s patch notes to say “removed the Good Ending due to popular request”. 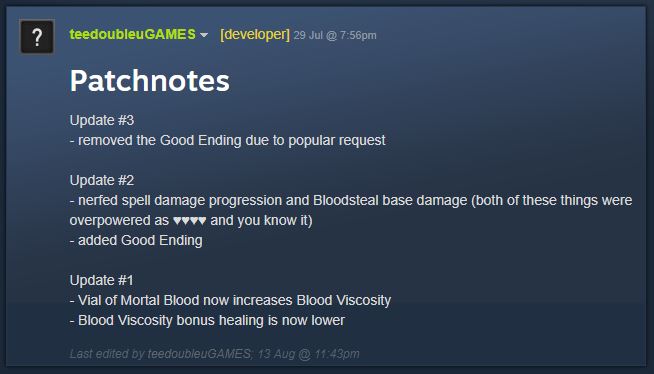 The original patch notes, updated on 13th August to state that they’ve “removed the Good Ending”.

However, according to Arlyeon, Wacławek’s handling of the situation left something to be desired. In a Discord chat log provided to me by Arlyeon, Wacławek asked him how long he had spent looking for the good ending, to which Arlyeon replied that he “basically over doubled his play time”.

He went on to explain the assortment of methods that he tried, all with no luck. Wacławek responded that he did not intend to make people wander around aimlessly while trying to fulfil some unknown set of conditions. Despite this, there was no indication in the chat logs of him elaborating on what he thought players would do with the knowledge that a hidden ending supposedly existed. There was also no evidence of him acknowledging his beta testers’ wasted time; while they had already finished testing the game prior to this controversy, Wacławek’s teasing had sent many of them diving back in to suss out the details of the second ending.

In this same chat log, he also revealed that the good ending was initially supposed to be available, but that it got scrapped due to the game’s poor sales; the team allegedly decided to prioritise other work on the game instead. Unfortunately, this didn’t stop Wacławek from baiting players into spending hours of wasted effort on his game, artificially inflating their playtimes in the process.

Then things got ugly. Arlyeon requested a comment on the issue from Wacławek via Discord, explaining that, since he had come clean to Arlyeon, he may as well come clean to the whole community. Wacławek’s response? In Arlyeon’s chat logs, Wacławek appeared to simply brush off the issue, claiming that the community was overreacting to his deception. Arlyeon tried to explain that it would probably earn back some player goodwill to hear the admission from Wacławek, particularly since Shard had completely exonerated himself. “There was like, people scrabbling around searching for weeks. And investing like hours”, said Arlyeon.

Yet, according to the chat logs provided by Arlyeon, Wacławek’s responses got progressively more cynical:

“The story is basically: there once was a guy who made a game and he is a dick”, “Actually, the game could you [sic] some internet drama. I’m not into that stuff but exposure is exposure”, “I don’t think I care enough, honestly :D” and lastly, “I’m hoping for a good headline :D”.

This unfortunately seems to be a prevailing sentiment in the industry these days. Companies like Hello Games and, more recently, Ninja Theory have been content to shut off all communications in the wake of controversy, seemingly in the hopes that it shines more of a spotlight on their game. At times, it certainly can work in the short term. However, it also has the potential to permanently damage a developer’s reputation in the long run. One needs only look at some of the higher profile cases (Peter Molyneux, Sean Murray, etc.) to see how quickly consumer trust can be eroded when it seems that a developer lacks respect for their fanbase. This is even more important in the independent space, where niche titles and cult classics are far more common: lose out on your core audience, and you’ve lost your entire audience.

I guess at the end of the day, though, it does beg the question: does this all just play into Wacławek’s hand? Am I giving him exactly what he wants by publishing another article that discusses his game? Perhaps, but it’s why I want to direct the focus away from Immortal Planet on this one. This isn’t about its quality as a game; the reviews have come and gone for that already. This is about two people involved in said game: one of whom respected their fans enough to publicly apologise and ensure that their side of the story got out, and another who was content to throw a misleading line in the patch notes and call it a day. 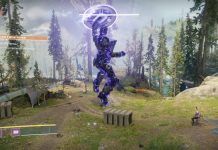 Bungie Vows to Right the Ship After Misleading Players 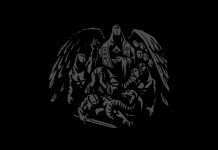 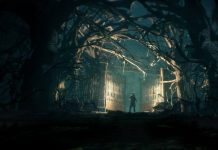