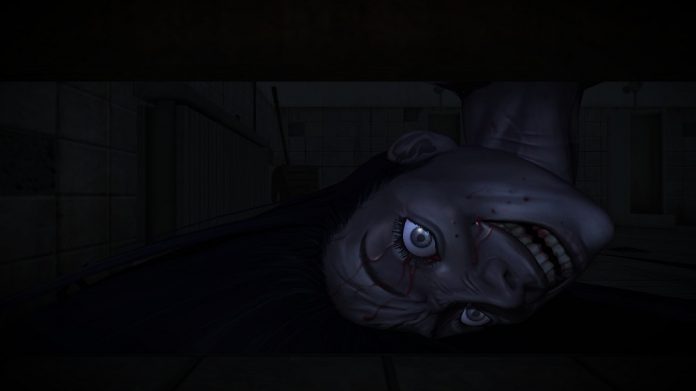 A sweet tradition perhaps, for many. However, don’t be fooled by the title of Sonnori’s cult-classic, because this White Day is far from the romance of the Korean holiday.

Set on the eve of White Day 2001 in Yeondu High School, new student Hee-Min Lee finds himself on campus after-hours to leave a gift in the locker of a girl he likes. Seems innocent enough, right? Well, that all changes when Hee-Min steps into the building – the shutters immediately crashing down, trapping our protagonist in the school, in the dark, with nothing but a box of chocolates and a journal in his backpack.

Fortunately for us, there are two girls also wandering around, attempting to reclaim a forgotten textbook in a locked classroom. Unfortunately for the three of them, this is no ordinary school, and they soon begin to discover the horrors that await them. 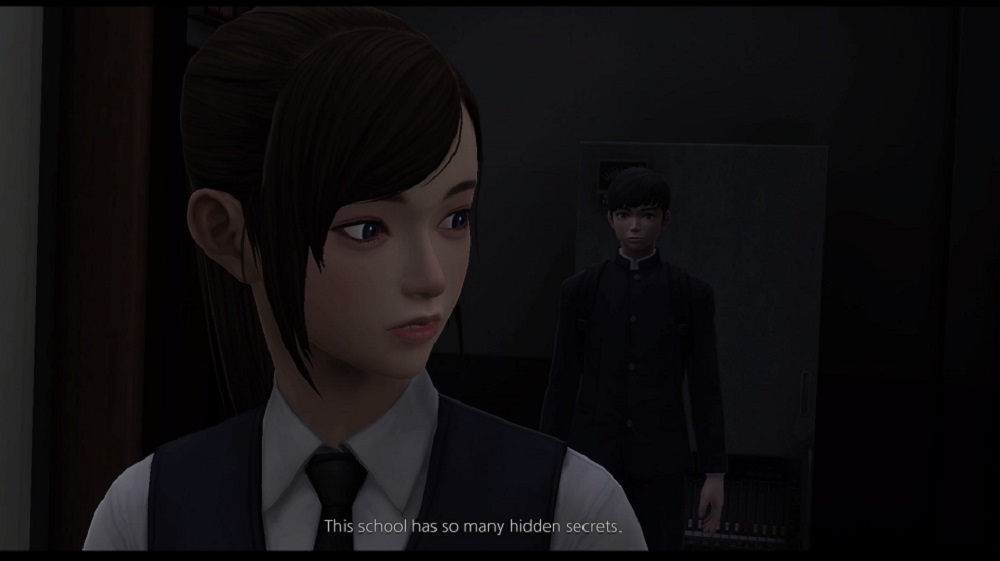 As Hee-Min Lee, players must find clues and solve puzzles in order to uncover the school’s dark and dangerous past. This is no easy feat, though, as troubled ghosts and evil spirits dwell in the shadows, while light attracts the attention of the vengeful janitor who will hunt you down if he gets the chance. Not even equipped with so much as a sharpened pencil, players must learn to sneak, as remaining hidden is the key to staying alive.

White Day was originally released on the PC in 2001, and despite being relatively unknown, quickly became renowned as a cult horror classic by fans. They deemed it one of the scariest games ever made, and as a complete horror novice, I thought perhaps I was in over my head.

Luckily for me, there are five difficulty levels, so I could start off on the easiest level – which includes fewer ghouls, more clues, and more item space – to get the hang of the game. Nonetheless, even on the easiest setting, the game is still inundated with terrifying sound effects and eerie noises that set my teeth on edge. Despite only allowing myself to play the game in short bursts during the day time (with my boyfriend in the room), I was still scared out of my mind. The improved graphics and game mechanics make the whole thing feel incredibly real, and due to the fact players have to figure out how to survive from the get go, the level of immersion makes you feel like you are actually in a horror film.

What makes this game so much more frightening is that it allows players to fill-in-the-gaps, if you will. Not everything is as clear cut as it initially seems, and what could be more scary than our own imaginations? What White Day so cleverly replicates is the feeling we get after watching a horror film when we are alone in bed at night, and though it clearly harkens back to the old-school adventure horror games, the creeping dread it portrays is what truly sets it apart from other survival horror games. I’d go as far as to say that it could get even the biggest horror game fans’ heart racing. 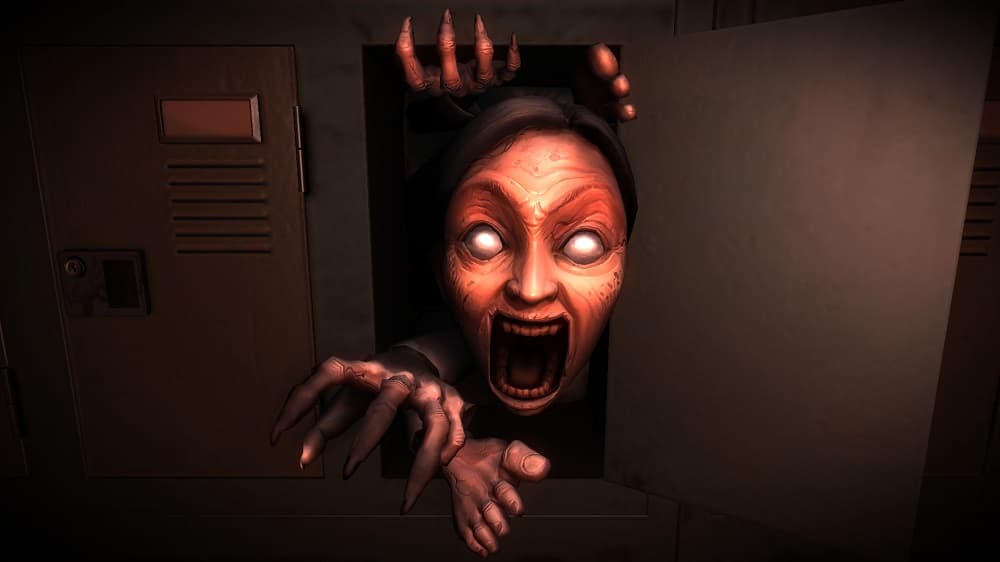 Much like many aspects within the game itself, things are never as simple as they appear. With the added mechanic of speech selection, there are eight different endings that players could end up with. Though I couldn’t force myself through to any of these endings from fear of never sleeping again, I did take note that there are absolutely no shortcuts to get to any of them. The aforementioned puzzles are totally randomised and always changing, so players need to become very adaptable very quickly. It gives the game incredible replay value as no two run-throughs will likely be the same, but it does make you feel a little lost the first time round. The difficulty level doesn’t particularly help either as while you are sat quaking in your boots, even the simplest of puzzles can be hard to figure out.

As someone who tends to avoid anything remotely scary, I feel as if I’ve been quite lucky in getting to play such a well crafted game. Despite being scared witless, I can still appreciate the intricate details of the gameplay, and can only laugh at myself for deconstructing and analysing something and still being afraid. I was worried it would make me less objective, as I wouldn’t want to claim a game is bad just because I am not a fan of the genre, but I was pleasantly surprised by White Day. I truly admire the work and thought that has been put into such a game – a game I honestly believe deserves more recognition, as it clearly pushes horror boundaries and, considering it first came out in 2001, was vastly ahead of its time.

So, while you may have never heard of White Day before, you have now. There’s no excuse for you to not pick up this horror classic and be just as scared as I am.