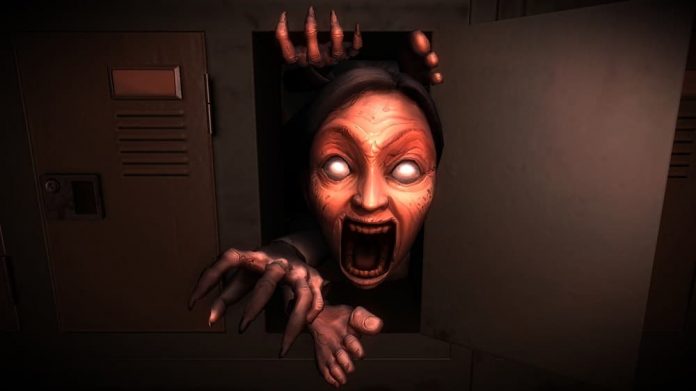 Originally released for PC in 2001, Korean horror game White Day: A Labyrinth Named School made a bit of a name for itself for being just a tad scary.

Since then, it’s been remade a couple of times for mobile phones, but more interestingly it’s now found its way onto PlayStation 4 consoles and PCs over here in the West. While it nearly looks like a modern game however, the gameplay is still unashamedly old fashioned.

Trapped in a school out of hours, White Day is one of those horror games where being able to solve puzzles is just as important as being able to cope with a good scare. Getting from A to B is never a simple affair; you’ve always got to be on the lookout for notes and objects that are crucial to solving the countless conundrums that stand in your way. From working out codes to open locks, to using dowsing rods to cross a body of water, the puzzles in White Day are rarely straightforward, forcing you to get your thinking cap on. As someone that likes a bit of brainteasing in games, this aspect of White Day was endearing to me.

There are even a handful of events, often timed, that could be considered puzzle-based boss fights. In these highly dramatic sequences you need to solve puzzles and use your wits to save yourself or others from impending danger. There’s even some QTEs thrown in for good measure. These are perhaps the highlight of White Day – moments where you feel truly under pressure to perform – they certainly get the blood pumping, anyhow. 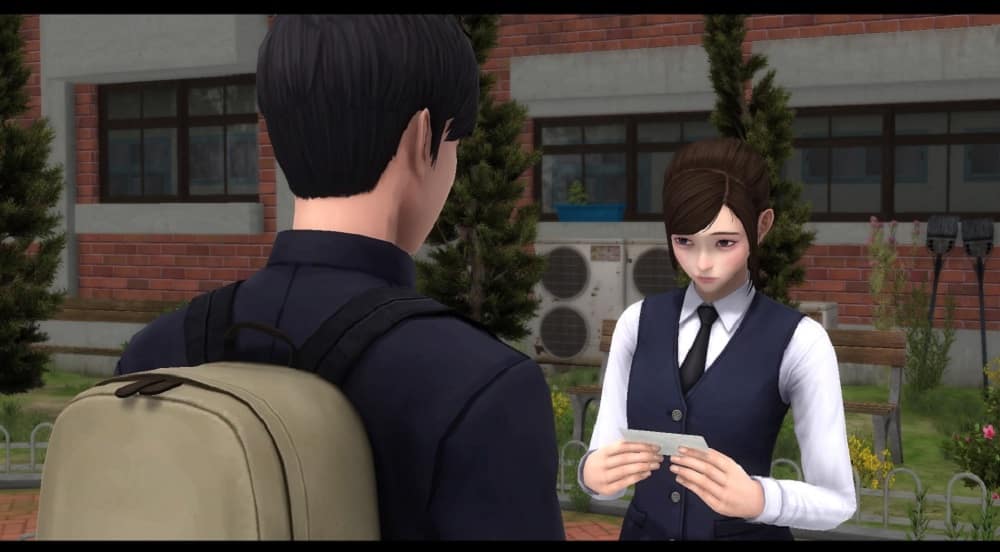 White Day feels mostly archaic when it comes to saving your game. Like horror games of yonder, you can’t save anywhere and at anytime. To record your progress you need to find felt tip pens, which then allow you to make a record at one of the many noticeboards scattered throughout the school. Unfortunately though, felt tip pens are quite scarce for the first hour or so of the game, potentially causing frustration as you try to get to grips with its mechanics. Thankfully White Day does autosave at certain moments too, which is literally a godsend as there are more than a few occasions where death is unexpected and pretty much inevitable due to some poor design.

When running away from a mad, knife wielding woman late in the game, for instance, I had to activate an alarm to put an end to her antics. Unless I’d already fiddled with the electric panel that powers the alarm and moved a fuse around, however – something that was totally illogical to do – moving to the alarm would simply trigger a cutscene and my subsequent death. Another room faced me off against a crying ghost when entered, but unless I had the right item to deal with the spirit in my inventory I had no option but to die and restart from a checkpoint. These moments of trial and error only served to irritate.

What really soured my experience of playing White Day though, was the janitor that frequently roams the school’s halls. Giving chase if he detects you, eager to beat you to death with his baseball bat, he’s definitely the game’s most prominent terror. Probably not in the way that White Day‘s developers intended though, more in the way that he’s a pain in the arse and a broken one at that. Only on very easy difficulty do you get an indicator showing that he’s nearby, otherwise you need to listen and keep a keen eye out for him. Trouble is, if he is nearby, the cramped nature of the corridors in which the game takes place means you can often do nothing but wait for him to move on, and he’s not the speediest of fellows. 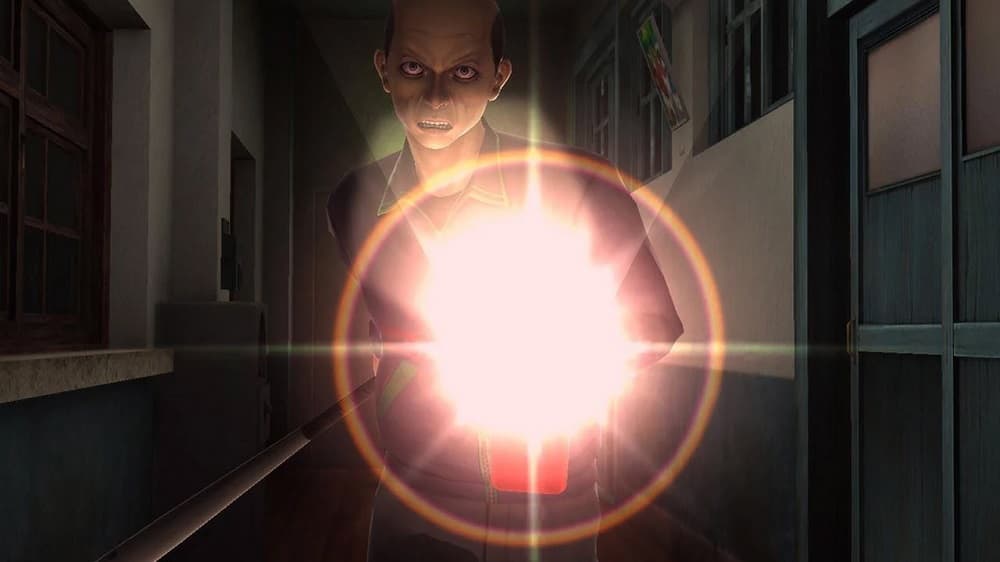 If you do get caught by the janitor and he gives chase, there often aren’t many places for you to run off to and hide. And if you find yourself cornered in an office or such like you’ll just have to resign yourself to death as there’ll be no way to get past him. It can be rather maddening if you’ve not saved for a while.

While I wouldn’t consider White Day to be particularly scary in the grand scheme of things, it does do a good job of putting you at unease. There’s a good use of sound to unsettle you, and many of the creepy notes you find make chilling but interesting reads. The occasional jump scares are rather fun too. In short, I enjoyed White Day‘s puzzles, ghastly stories and freaky ghosts, but I didn’t enjoy anything to do with the janitor.

Your first playthrough of White Day is likely to take you around five hours, but there’s plenty reason to go back for more. As you increase the difficulty there are more ghosts to contend with and less hand-holding aids. Puzzles are also randomised somewhat, meaning you can’t just use the same solutions across multiple playthroughs. And there are plenty of endings to achieve based on your choices, and even a new scenario to play if you meet the required conditions. For its budget price, White Day has to lot to offer if you get on with its gameplay.

It has some flaws that can suck the fun out of it, but White Day should still be of interest to horror fans looking for something substantial. With the genre becoming bursting at the seams with titles that are little more than walking simulators with oppressive atmospheres, it’s nice to encounter a game that wants to challenge your brain while testing your resolve. There’ll possibly be moments of frustration and boredom as you set about trying to escape the hell you’ve found yourself in, but they’ll be offset by some thrilling set pieces and entertaining brainteasers.