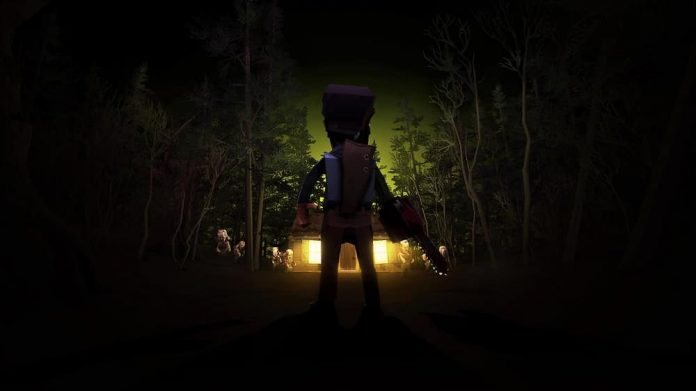 I love Evil Dead, and I really do mean that.

It is undoubtedly my favourite horror movie of all time. And its star, Bruce Campbell, is simply the grooviest man of them all. I’m a bit salty that the Ash vs Evil Dead TV series still hasn’t aired in the UK though. Thank god for region free blu-rays.

I’m going off on a tangent here though, as what I’m really here to tell you is that Evil Dead 2 has come to PC. Well, kinda.

If you’ve not heard of it before, Phantom Halls is a procedurally generated haunted house action game in which you take control of a group of teenagers and fight to stay alive. Previously privy to a sprinkling of Evil Dead content – you can play as the one and only Ash Williams – as of today, Monday 18th September, it now has more than ever thanks to the arrival of the Evil Dead 2 x Phantom Halls update that’s not to be sniffed at. 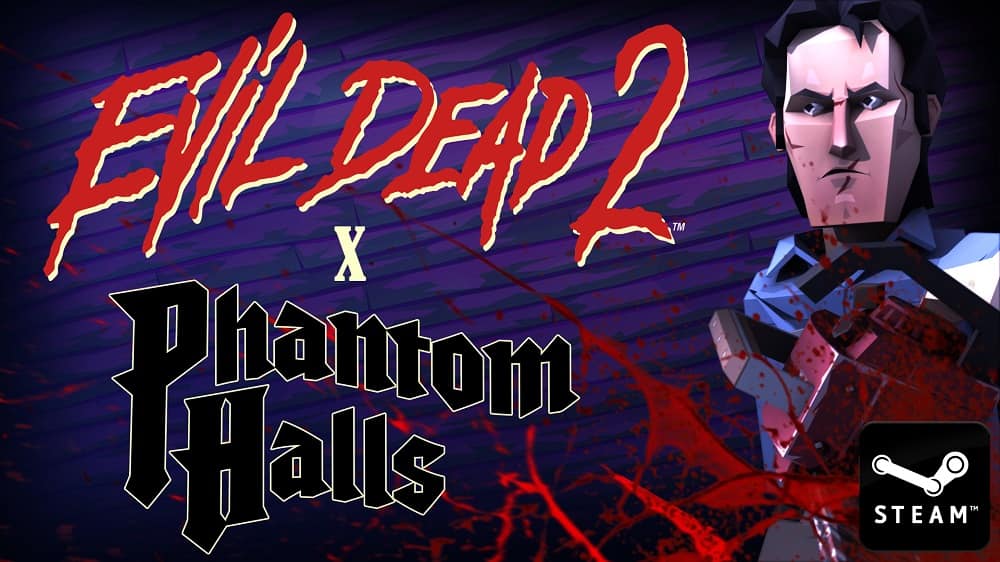 Bringing an entirely new set of missions to the game that features enemies, environments and traps inspired by the classic movie, the Evil Dead 2 x Phantom Halls update makes Phantom Halls the closest thing to a new Evil Dead game we’ll probably ever get. You can explore the Evil Dead cabin which has been meticulously recreated, fight deadites, complete Evil Dead 2 themed quests and even partake in an Evil Ash showdown; what more could an Evil Dead fan ask for?

So remember; klaatu, verata…..no sorry, I mean the Evil Dead 2 x Phantom Halls update for Phantom Halls is out now. Why not head on over to Steam and pick up Phantom Halls now for the very reasonable price of just £3.33? It really is rather groovy. 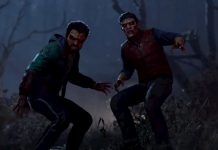 Here’s an Extended Look at Evil Dead: The Game

Evil Dead: The Game is Coming to Spook You in 2021 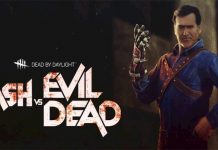 All About Ash From Evil Dead, The Newest Survivor in Dead by Daylight 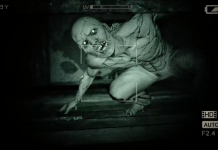