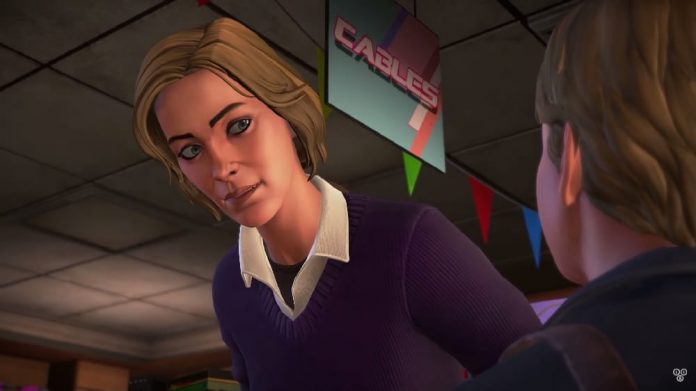 Telltale Games’ Guardians of the Galaxy continues into its third episode, More Than a Feeling, and while it feels like it’s over way too fast, every second of it is enjoyable.

More Than a Feeling opens with a couple of rather trippy sequences which give us more of an insight into Peter’s and Gamora’s backstories. We see that both have had it hard, and that both very much value family. The episode then very quickly resolves the mystery of the Eternity Forge, and with a new member joining the team, the troubling unrest between the Guardians continues to grow.

The episode pivots around Peter’s choice as to what to do with the Eternity Forge once the team knows of its true capabilities. Some want to use it, while others want it destroyed so as to not fall into enemies’ hands. Ultimately it’s your decision, but either way you’re going to upset someone. 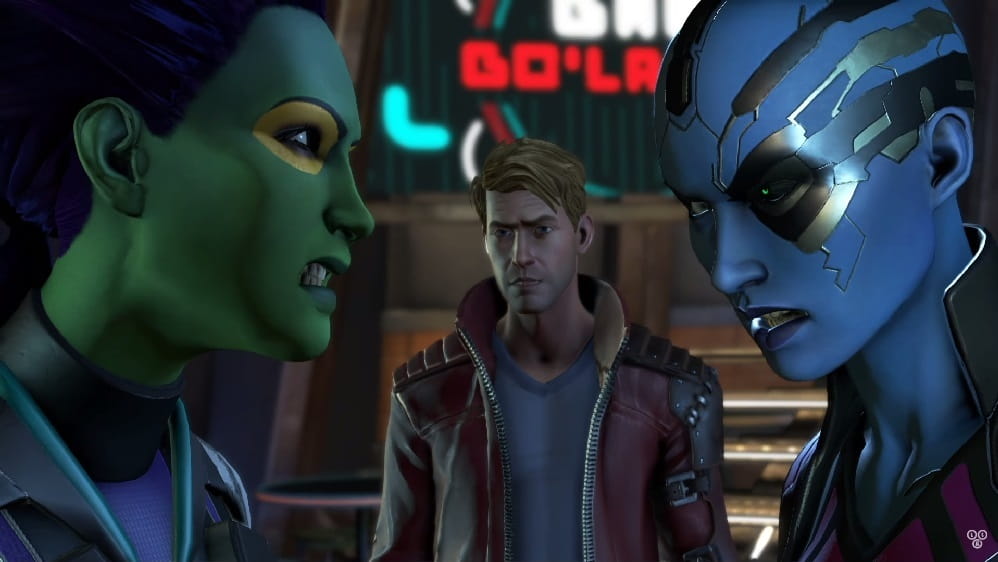 There’s nothing out of the ordinary in this episode gameplay-wise. It’s the usual mix of dialogue selection, QTEs and some very light puzzling towards the end. What it has going for it is great pacing though, making the time fly by all too quickly. When you reach the episode’s action packed finale you’ll wonder just where the time has gone, and rue that you’ve been left on such a cliffhanger.

Tonally, the episode is all over the place, though that’s to be expected with the Guardians. At times it’s quite serious and a bit depressing, but then there are moments of joy and some genuinely laugh-out-loud gags. As the series moves on, it’s obvious that the relationships within the team are really becoming strained. Like a family, however, they stick together when the going gets tough. But who knows how long that will last.

With only two episodes of Telltale Games’ Guardians of the Galaxy left, once again I’m left excited as to where the story is headed next. Marvel’s off-the-wall IP has made for a great source material for Telltale, allowing them to deliver what to me is one of their best series’ to date. Hopefully the last two episodes will continue to deliver the goods.

Guardians of the Galaxy: A Telltale Series – Episode 3: More Than a Feeling is available on PlayStation 4, Xbox One and PC. We reviewed the Xbox One version.