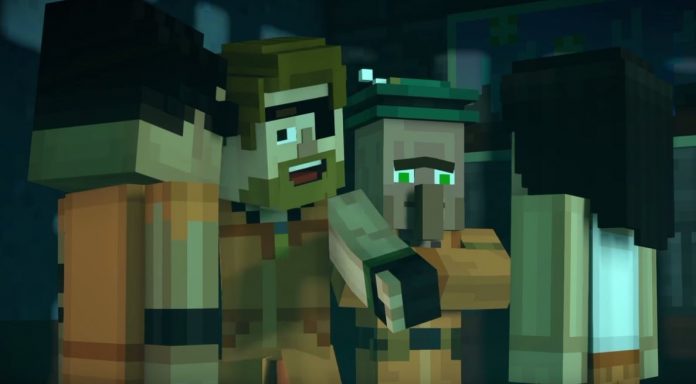 I was thoroughly hyped for for Jailhouse Block, the third episode of Minecraft Story Mode’s second season; the prospect of having to escape from a massive otherworldly prison being rife with potential. I felt sure I’d be participating in some grand, elaborately planned escape, all the while forging new alliances and mending fractured friendships. Although the episode’s premise is an intriguing one, Jailhouse Block is something of a letdown. 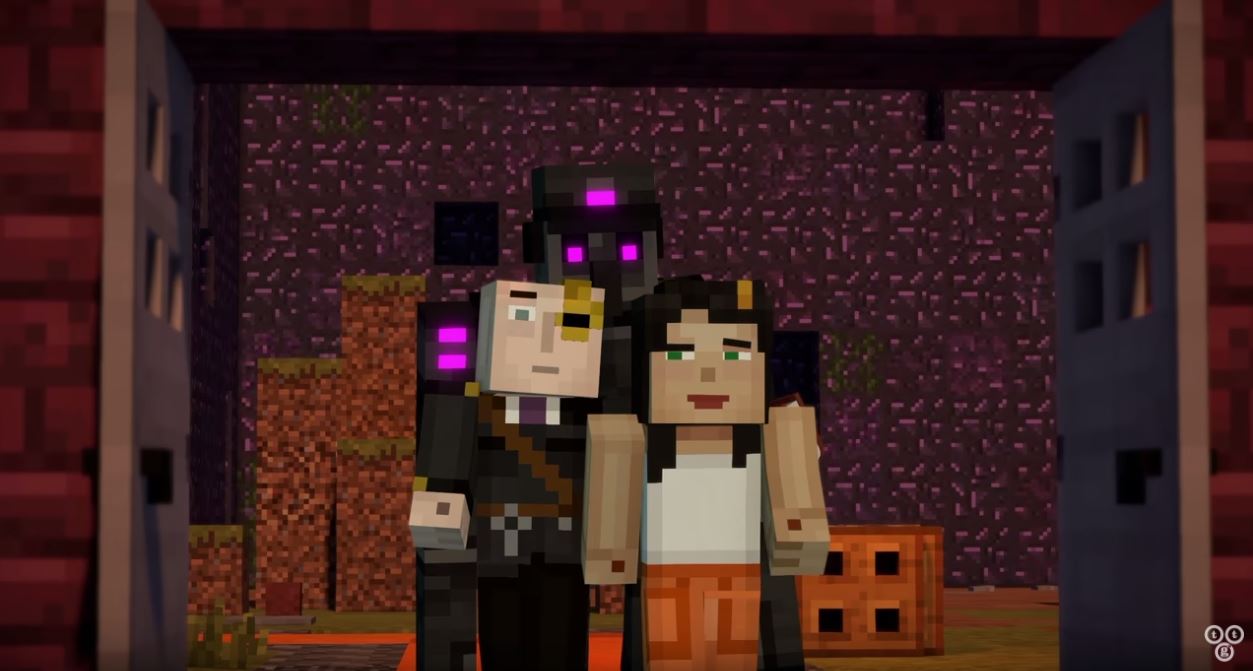 Jailhouse Block does have its moments, such as the opening chase sequence that features a few imaginative and unsettling monster mash-ups. But for the most part, it’s filler and barely moves the story along. The only thing it accomplishes is to establish, during the episode’s last ten minutes, that there’s a way to take down the villainous entity who threw protagonist Jessie into jail. But discovering the nature of this weapon and retrieving it is left to future episodes.

Furthermore, the decisions you made in previous episodes or in this episode have no real impact. For example, early on you’re given the chance to become a guard rather than a prisoner. Choosing this option should, by rights, alter the episode’s whole dynamic and lead to you being confronted with some tricky moral choices. But in practice it has next to no effect on the story. There’s also a notable lack of character development. Jailhouse Block largely ignores the themes of responsibility and personal growth that featured in previous episodes. 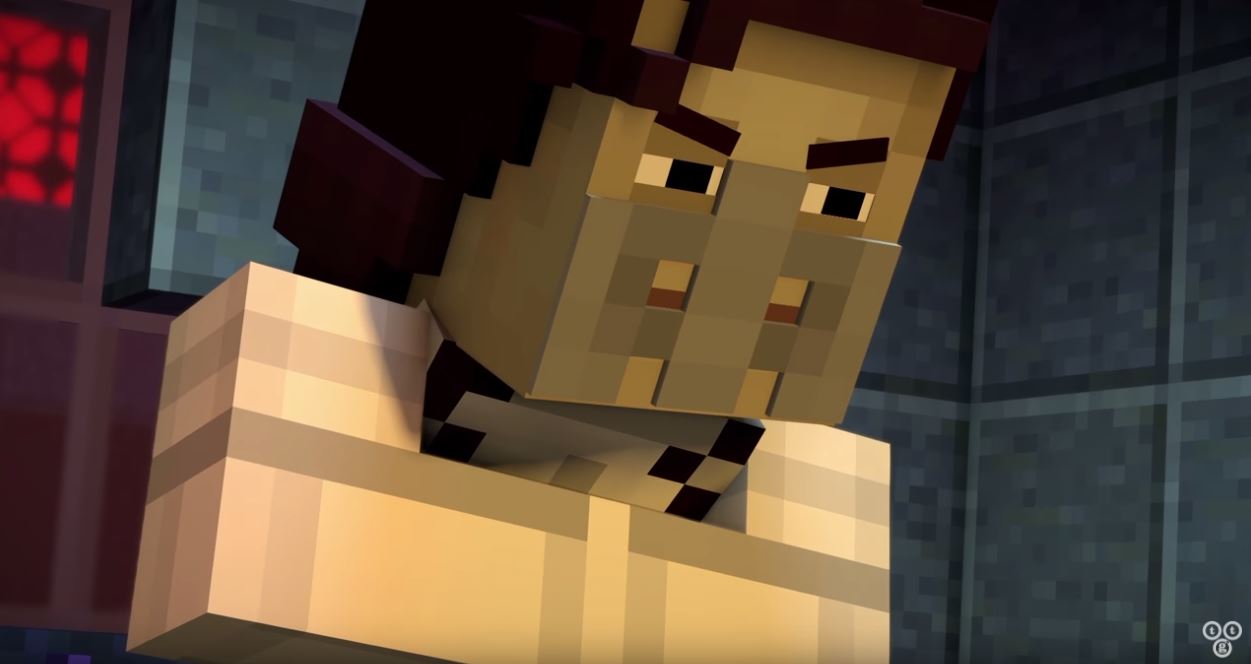 Equally disappointing is the way that the whole “prison escape” aspect of the episode fails to really pan out. Teasingly, the game features a nod to The Shawshank Redemption, and while I certainly didn’t expect anything approaching that film’s level of sophistication, I thought there’d be at least some subterfuge involved. Instead, your escape is enabled by a set of overly convenient events and devolves into a string of quick time event-laden action sequences. True, all of the previous Minecraft Story Mode episodes have featured some degree of action. But with Jailhouse Block, Telltale had the opportunity to create a slower-paced yet still engaging outing, an opportunity that’s squandered here.

Minecraft Story Mode Season 2, Episode 3: Jailhouse Block isn’t awful, it’s just so disappointingly middling. Furthermore, the series has started to hit the same familiar beats as season 1 which, given that the first two episodes felt so fresh, is a little worrying. Hopefully Telltale can pick things up for the remaining episodes and do justice to Jessie’s journey.

Minecraft Story Mode Season 2 is available on PC, Xbox One and PS4. We reviewed the PS4 version of the game.