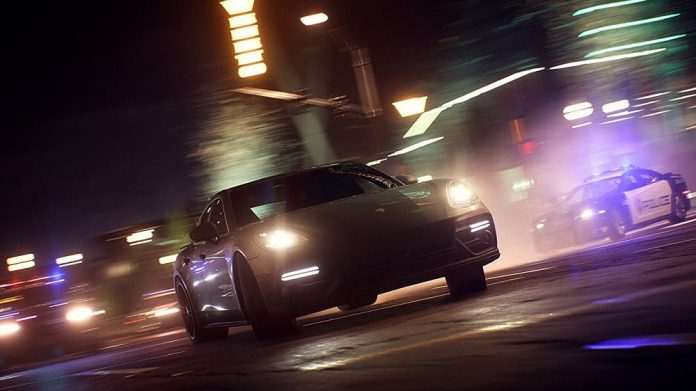 Say whatever you want about the series, but you can’t deny it’s given arcade racing fans some fun over the years.

While 2015’s Need for Speed wasn’t the most critically acclaimed title, I have to say, I rather enjoyed its goofiness. That’s why I’m a bit disappointed that this year’s Need for Speed Payback is once again changing direction. Well, I would be if it didn’t look like it was going to be rather awesome.

In the new trailer released today, we get to see what lies beyond Need for Speed Payback’s Fast and Furious-esque story. It looks like Need for Speed alright, perhaps with a dash of Forza Horizon thrown in for good measure, but that’s all good in my book. Give it a watch below and see what you think.

Set for release on 10th November for PlayStation 4, Xbox One and PC, I’m rather looking forward to speeding around Fortune Valley. With its extended development period, let’s hope that Ghost Games has made Need for Speed Payback the hit that the series needs to get it back on track.