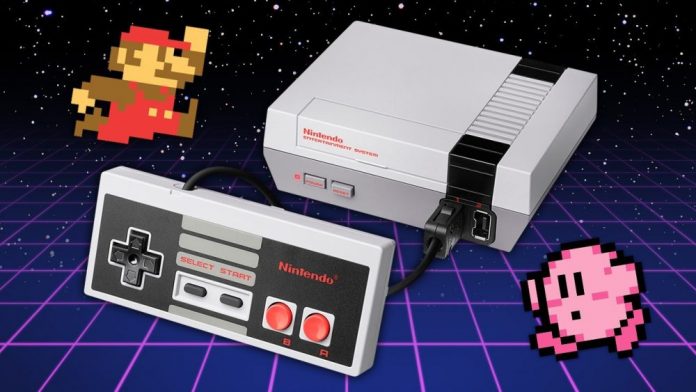 Well, it seems like Nintendo has finally come to its senses.

Rather than lining the pockets of scalpers, it’s decided to make more money for itself by not only extending the production period of its new SNES Classic Mini, but also producing more of its sought-after NES Classic Mini next year. 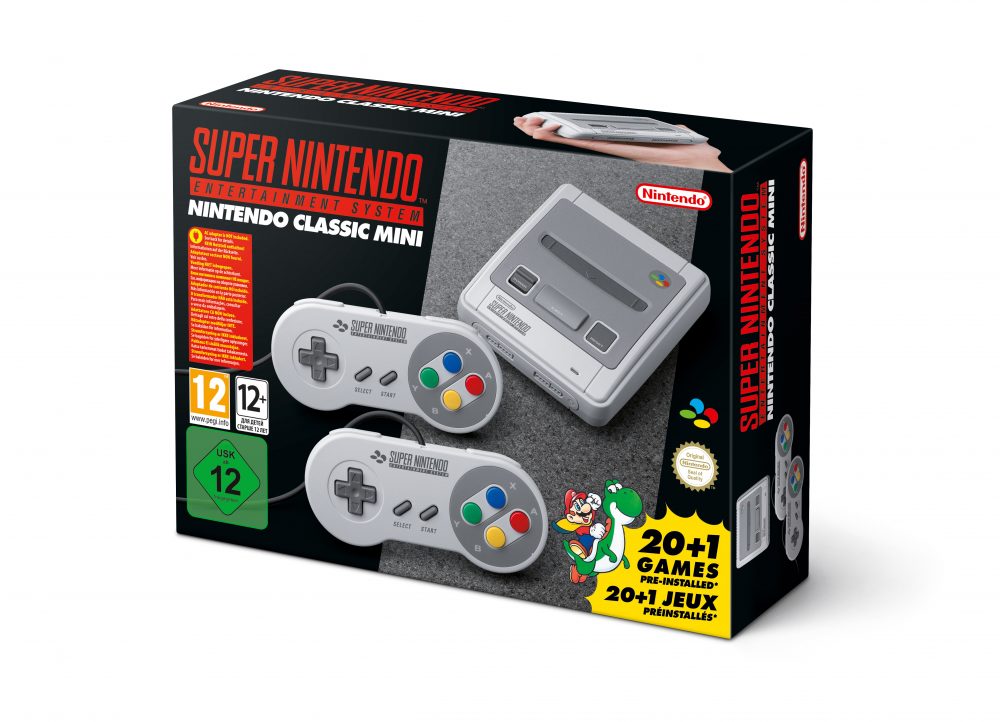 As reported by Businesswire, due to unprecedented demand Nintendo will now ship the SNES Classic Mini into 2018 rather than just the end of this calendar year as originally planned. This comes after Nintendo President Reggie Fils Aime strongly urged gamers not to pay more than $79.99 dollars for the SNES Classic Mini on auction sites.

The revelation that the NES Classic Mini is returning is more exciting, however. however. Released November last year, it was quickly discontinued, prompting many gamers to pay well over the RRP to secure themselves one. With more information to come regarding the timing of new shipments in 2018, hopefully scalpers will no longer be able to demand such ridiculous prices.