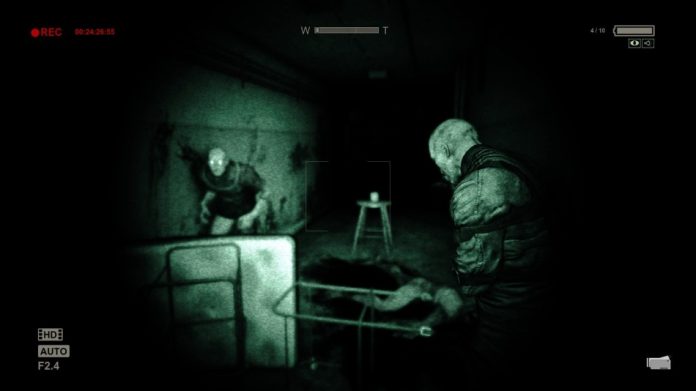 Head on over to the Humble Store right now and you can pick up both Outlast and its excellent Whistleblower DLC for zilch. That’s right, absolutely free.

If you’ve never heard of them before then be ready, as they will undoubtedly make you shit your pants. And I really do mean that. While its sequel is bigger and perhaps a much more accomplished game, the original Outlast is simply the stuff of nightmares. 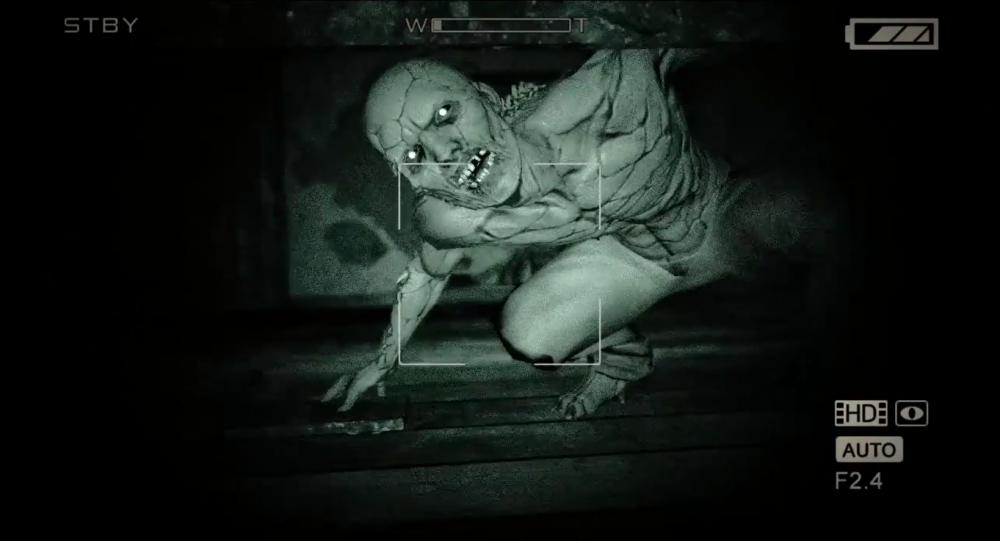 Wander around a creepy mental asylum with no way to defend yourself, as lunatics with their dongs swinging in the wind chase and terrorise you. It’ll certainly get your heart racing and you won’t have to pay a penny for the privilege, so why not? The only thing you’ve got to lose is your dignity when you scream like a little girl. Unless you are a little girl, in which case you shouldn’t be playing it. GO TO BED NOW!

What are you waiting for? Go to the Humble Store and claim your free Steam keys for Outlast and the Whistleblower DLC while you still can. The offer is only live for 48 hours.