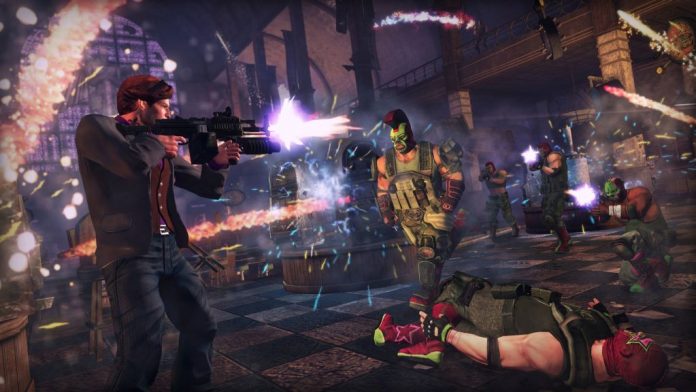 As of today, Xbox One owners can have fun playing the daft Saints Row 3 thanks to the backwards compatibility programme.

Volition’s ridiculous open-world adventure is joined by some other games too. Horror fans can scare themselves silly with Slender: The Arrival. Those with a penchant for shooters can have fun playing the SNES classic Super Contra or the twin-stick shooter Undertow. And gamers who like card-based party games can partake in a game or two of Monopoly Deal.

If you already own these games then yippee! Your Xbox One library has just been expanded. If not, look out for them on the Xbox store shortly if you’re interested in playing them. 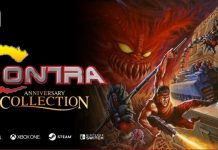 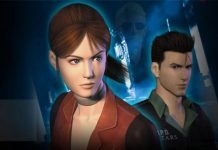 The Lost Planet Games and Resident Evil Code: Veronica X are now Playable on Xbox One 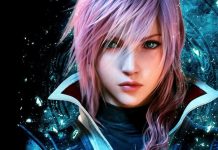 Final Fantasy XIII, XIII-2 and Lightning Returns are Now Playable on Xbox One