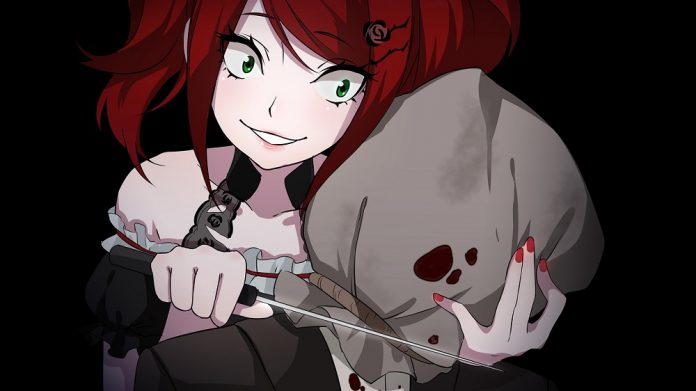 Developed by Cherrymochi Game Studio, Tokyo Dark is one of those things you don’t hear about all too often in the games industry: a Kickstarter success.

Achieving over 500% of their funding goal back in 2015, Cherrymochi has delivered on its promise and presented a compelling narrative driven adventure, with gameplay that sits somewhere between that of a traditional point and click game and a visual novel. And for the most part it works brilliantly.

You’re cast in the shoes of Detective Ito, a cop searching for her partner who has disappeared while working on a strange case involving ancient shrines. It’s hinted that while Detective Ito seems to have her feet firmly planted on the ground, a previous incident resulted in her suffering a mental breakdown. And with events getting all the more weirder, even Detective Ito begins to bring her sanity into the equation.

Without spoiling the story, which is the jewel in the game’s crown, Tokyo Dark is all about loss and the lengths people will go to to be reunited with their loved ones. Throughout its four to six hour running time you’ll scour the length and breadth of Tokyo searching for clues that will help you unravel the mystery of the darkness that seemingly surrounds you, and though at times you’ll feel like your hand is being held a little too much, it’s a captivating one nonetheless. 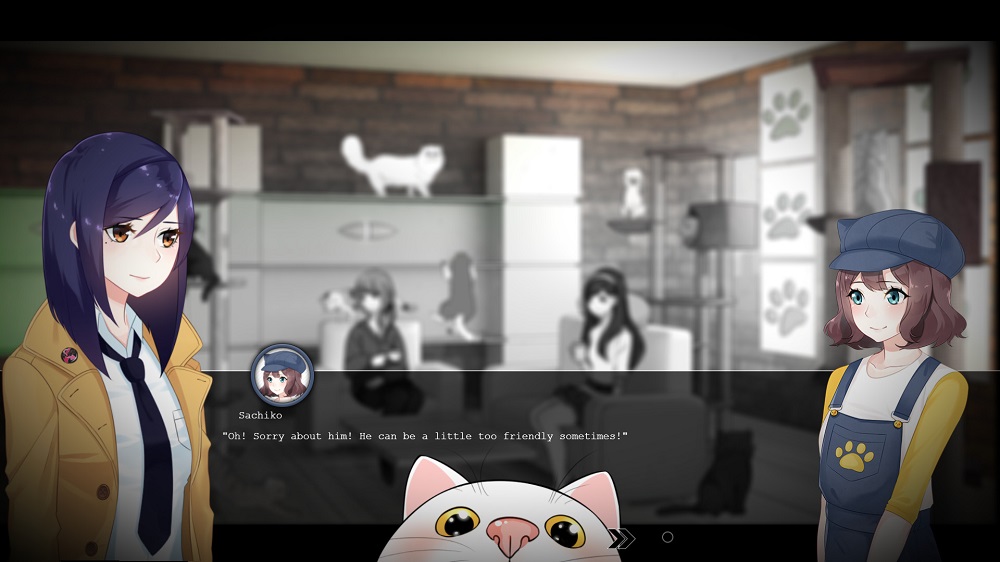 Like any other point and click adventure game there are a wealth of locations to explore, though in Tokyo Dark, only by moving near interactive elements within them will you be made aware of their presence. As a result, moving your character into place to perform an action can be quite finicky at times. That being said, the game rarely demands that you find small, obscure items laying on the floor and such, so it’s not a big deal. You’ll mainly be talking to an extensive cast of characters as you seek the information needed to propel the story forward.

When it does come to picking up items required to progress, unlike in most games where you can pick up almost any old useless tat in case it may be useful later, in Tokyo Dark you generally have to need an item before you’ll be able to find it strewn in an environment. Until you get your head around this it may cause some troubles. You may, for instance, assume that you need to perform a violent action to resolve a situation as that will be the only apparent option, but if you take a minute to go away and seek another solution to a problem, you may find one in a place that previously offered nothing of interest. Tokyo Dark is a game that offers a lot of choice, though sometimes you might not even realise it.

Every action and choice that you make is reflected by the game’s S.P.I.N. system, which measures your character’s sanity, professionalism, investigation aptitude and state of neurosis. Throughout your adventure you’ll need to keep a close eye on these, especially sanity, as if it deteriorates too much Detective Ito may suffer another mental breakdown. On the whole, however, your S.P.I.N. stats determine how characters react and what choices are available to you in a subtle way. 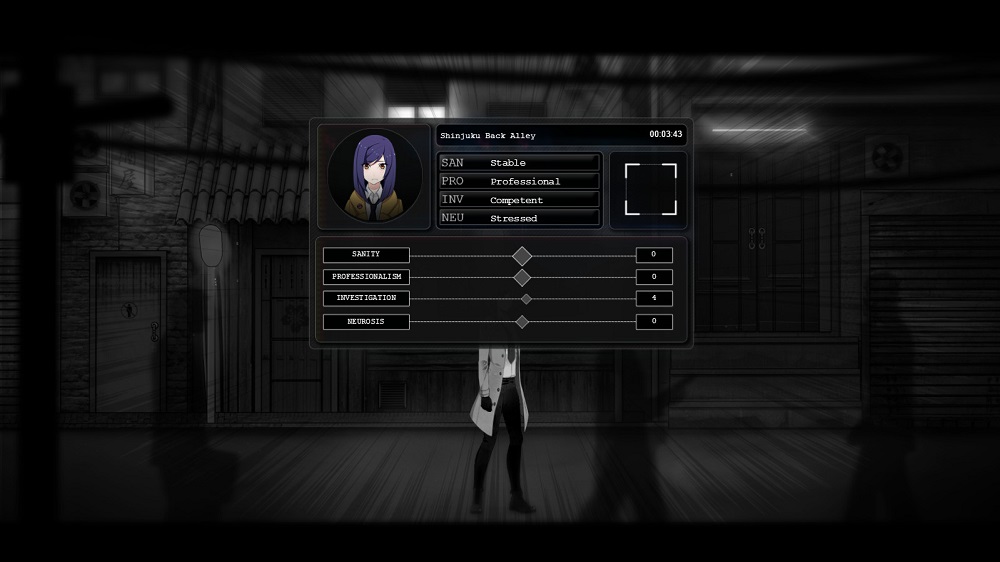 The culmination of your actions and choices will result in one of 11 endings, and thanks to an ingenious New Game+ feature that prompts you to create saves at pivotal points of the story, you may be more inclined than ever to go back and seek them all out. Though you won’t need that much incentive to be honest.

Tokyo Dark, with its chilling narrative, strong visual style and atmospheric soundtrack is one of the most enthralling point and click adventures I’ve experienced in a long while. The writing is on point, pacing is brisk, and while it feels fairly linear your choices frequently do have a genuine impact. It’s one of those games that sucks you in and doesn’t let go until you’ve seen the credits roll. And depending on which ending you get, you’re likely to want to jump straight back in and uncover another one until you’re happy with the outcome.

If you’re after a horror-tinged point and click adventure game you really can’t go wrong with Tokyo Dark. The few control niggles you’ll encounter will quickly be cast aside as you put your nose firmly to the floor searching for the next clue, which is surely the hallmark of a great mystery.

Tokyo Dark is available on PC.