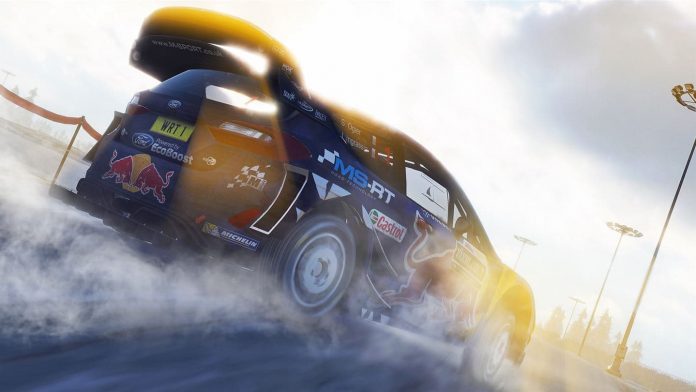 Last year’s WRC 6 was a bit of a turnaround for the series.

Previous entries in the WRC series had been quite lacklustre to be honest, but with WRC 6 you could tell that Kylotonn Games had really knuckled down and pushed to make a game that was more authentic than ever. And it really paid off.

For this year’s WRC 7 then, I had high hopes. If there was going to be as much of an improvement between WRC 6 and 7 as there was between 5 and 6, it was going to be very special indeed. Unfortunately that’s not quite what has happened however, meaning that WRC 7 is still a praiseworthy rally title, but one that feels like only a marginal improvement over last year’s effort. 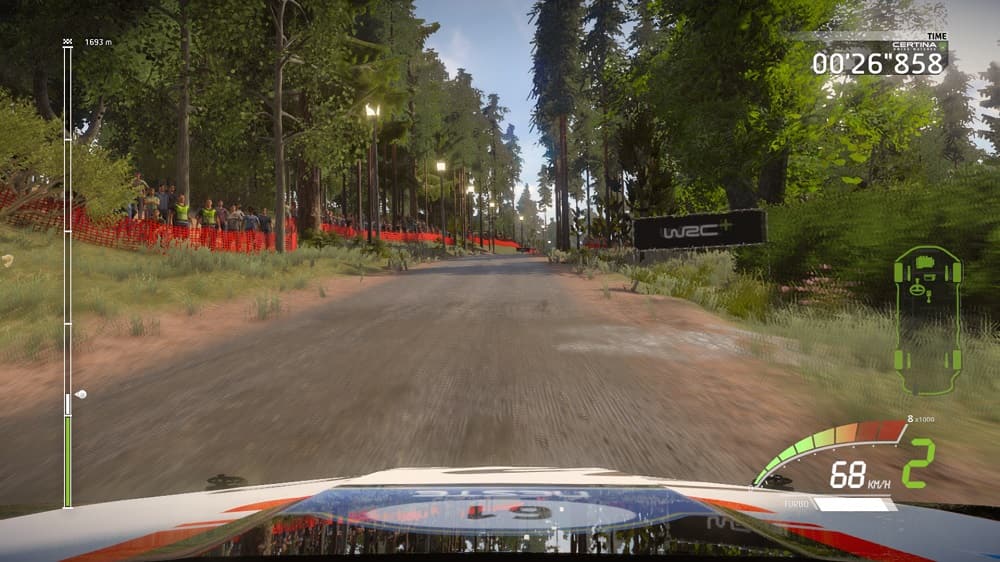 In terms of content, WRC 7 has all that you’d expect. A multi-season career mode enables you to start out in Junior WRC before progressing to the heady heights of WRC by impressing with your performance. Multiple difficulty levels and assist options are available, meaning you can make the experience as hardcore as you like. And depending on your choices, repairs between stages and tweaking the setup of your car becomes ever more important.

No matter what settings you choose however, WRC 7 is a fairly demanding racer. Tracks are narrow and are full of lumps, bumps and banks that challenge your driving skills to the limit. The handling of the rally cars at your disposal, meanwhile, can feel quite heavy. And as well as being penalised for going too far off the beaten track, requiring recovery or hitting pedestrians, there are no crutches like the ability to rewind. WRC 7 requires you constantly battle with your car and pay acute attention to your co-driver at all times if you wish to succeed.

Rally fans looking for an authentic experience will no doubt revel in WRC 7′s mercilessness. Rally driving is a demanding sport that rewards skill, concentration and calculated risk, and here, it’s accurately portrayed. Those looking for a rally game that they can pop on and slide around corners with reckless abandon, however, are probably best served elsewhere. 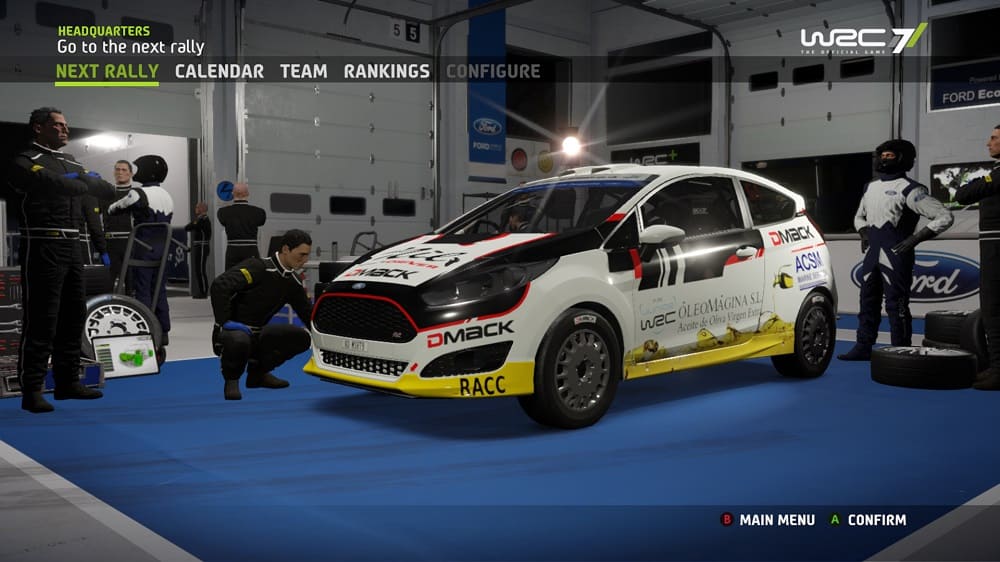 While WRC 7‘s career mode will be the main attraction for most players, the usual options to jump into a quick stage or create your own custom championship are also available, as well as multiple multiplayer options. Aside from being able to race online, it’s great to see that some developers still value the inclusion of not only split-screen, but also hot-seat multiplayer modes, making WRC 7 a rally game you can enjoy with multiple people in the same room.

Rounding out WRC 7‘s offerings are weekly championships, allowing you to compete with the rest of the world in what are essentially time trials. Those who live to place at the top of leaderboards will find the weekly challenges very motivational to becoming a better driver, and they will no doubt become an obsession for rally aficionados.

As well as it plays, however, WRC 7 does have its problems. As usual, presentation is one of them. Playing on Xbox One, the visuals range from absolutely beautiful when racing through picturesque environments at dusk to disappointingly mundane otherwise, and a clear absence of anti-aliasing doesn’t help. Menus are also rather uninspiring. 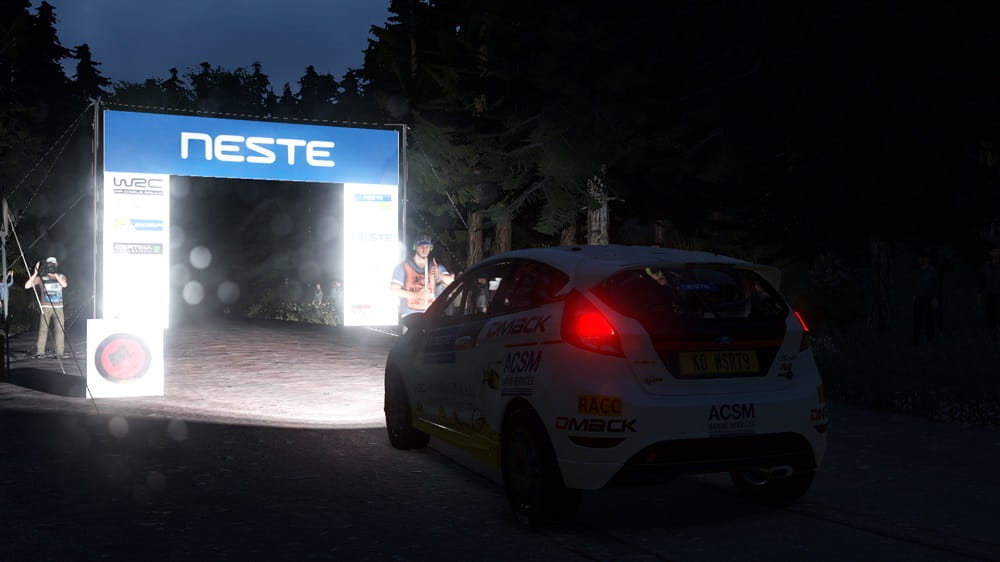 Initially, the game’s handling can feel “off” too. When I began playing WRC 7 it felt like there was a delay between me moving the analogue stick and my vehicle beginning to turn. I even reinstalled WRC 6 to see if I was imagining this new unresponsiveness. It was only after digging through the game’s settings that I found it defaults to a deadzone of 5% and steering responsiveness of 0%, and only after tweaking these settings was I able to fully enjoy what WRC 7 had to offer.

For ardent rally fans then, WRC 7 is well worth a look. The often dull visuals are well worth enduring for the brilliant track design on offer, and after some tweaking the handling model is very rewarding. It’s doesn’t do much to improve on last year’s offering, but those after up-to-date teams and a new challenge to get stuck into will find that it does just enough to make their investment worthwhile.

WRC 7 is available on PlayStation 4, Xbox One and PC. We reviewed the Xbox One version.