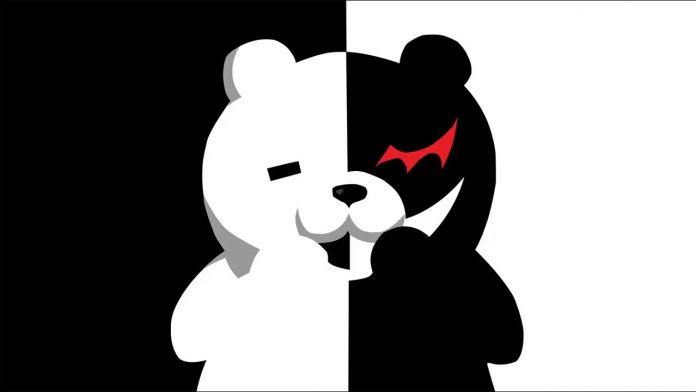 It used to be that if you wanted to show your blind, unthinking allegiance to a game then you’d buy the baseball cap.

Or, if you were lucky, you’d be able to pick up a set of pin-badges that you’d never wear and end up selling on eBay for marginally more than you paid for them. But no longer. Now that gaming is officially Big Business (TM) you can sate your cravings for tat with all manner of ridiculous merchandise. Buy the Destiny 2 bathrobe. Wear the DOOM socks. Sniff the officially licensed Hellblade candle. SNIFF THE CANDLE!

But why stop there? Thanks to SpewCo Incorporated Company Ltd, our newly founded startup, there’s a whole range of products that are guaranteed (NOTE: not actually guaranteed) to do justice to your favourite gaming properties.

While we can’t actually turn your favourite beverage into a flailing, multi-limbed monstrosity that will try to eat your face, we can offer the next best thing. The Prey Jump-Scare Coffee Set is a set of ten coffee mugs that will turn your everyday drinking routine into a nightmare.

Every hour the mugs communicate wirelessly; two of them are then randomly designated as Mimic Mugs. Attempting to pick up a Mimic Mug will result in an ear-piercing, terrifying shriek being emitted from the receptacle’s concealed loudspeaker. Your daily routine will never be the same again. Or, for that extra “buzz”, why not purchase the Prey Jump-Scare Coffee Set Plus, which will also administer a painful electric shock. Are you tired of family members or friends interrupting your gaming sessions with their incessant demands for attention or acknowledgment?  Then the Skyrim Door Alarm is just what you need. Doubling as a standard home security system, the SDA’s combined motion sensor and portable wind-tunnel will forcibly and painfully eject any intruder, accompanied by a resounding “FUS RO DAH”.

DISCLAIMER: SpewCo is not liable for any broken marriages, splattered pets or sky-high electricity bills that may occur due to use of the Skyrim Door Alarm.

Remember Sherlock Holmes: Nemesis? Of course not, but you’ve likely gawped at the antics of Creepy Watson, the game’s teleporting sidekick. And now his miniature form can haunt your home with the Creepy Watson Coffee Maker. Want a warm cup of coffee ready for you when you wake up? Then Creepy Watson will be there for you. Don’t care for coffee? Tough. You’ll still wake up to Creepy Watson’s unblinking gaze as he thrusts a cup of brown liquid towards you.

You can try to run, but he’ll find you. You’ll never see him move but turn away for even a second and he’ll be there. On your desk. Sitting on the seat next to you on the bus. Gazing at you from the top of the toilet cistern. Watson will never stop. And he knows. He knows what you did. Want to show your appreciation for Undertale, but are tired of referencing the game in every third sentence you utter? Then you need the Undertale Spaghetti Strainer. Equally suited to straining spaghetti, shoelaces or errant tapeworms, this incredible device features the majestic face of the great warrior Papyrus. Turn the handle on the side to strain your stringy comestibles, Papyrus’s trademark “NYEEEH!” accompanying each crank. Purchase now and get a Sans salt-shaker half price.

Recreate the iconic scene (that’s Ubisoft iconic, not proper iconic) from the moderately disappointing Agents of Mayhem with the Johnny Gat Shaving Kit. Experience the closest shave ever with our Gat-approved combat knife razor and grit-based shaving gel which will remove not only your stubble but also the upper layers of your skin. Even better, the blunter the razor gets the more effective your shave will be.

WARNING: In some rare cases, use of the Johnny Gat Shaving Kit may result in sepsis. If you find yourself regularly striking bone, discontinue use immediately.