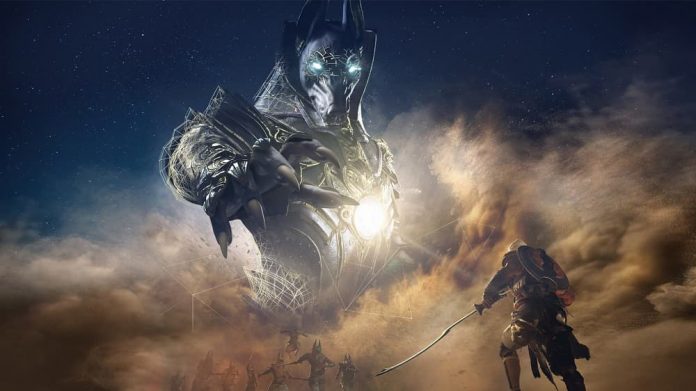 Excited for Assassin’s Creed Origins? We are, and now there’s less than three weeks until we get our grubby mitts on it.

Promising a beautiful and vast open world to explore and also get a little bit stabby in, Assassin’s Creed Origins looks set to revitalise the series; something that we’re very happy about.

As usual, a season pass has been announced which grants players access to two story driven expansion packs that are expected to arrive in January and March. Before then though, season pass purchasers will be on the receiving end of two content packs, each containing an outfit, a mount, a shield and a couple of weapons. Find out more about the contents of the season pass here. 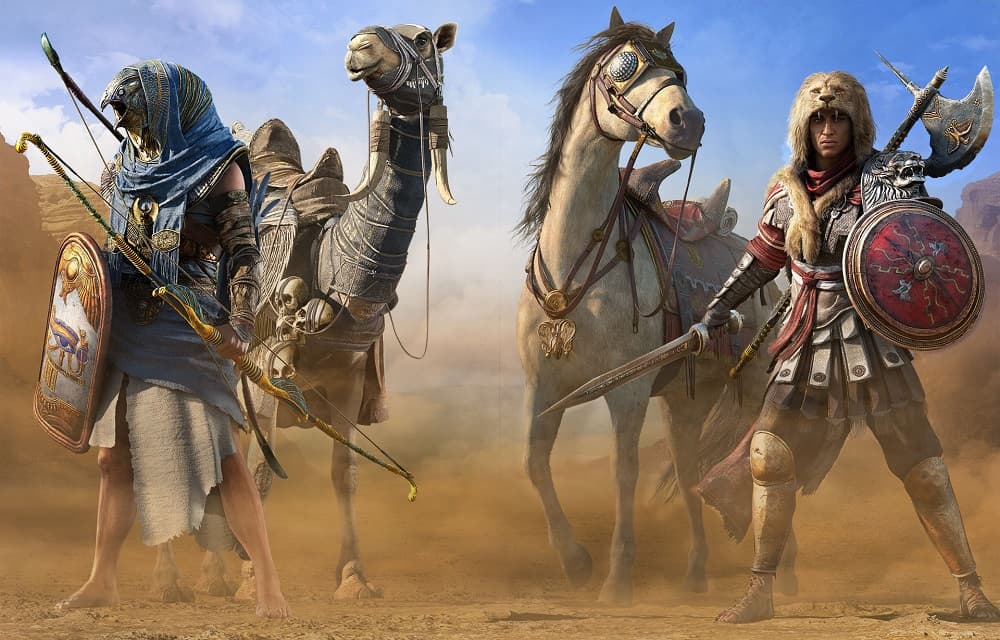 More exciting is the range of free post-launch content that has been announced for Assassin’s Creed Origins. Kicking things off is a photo mode, which will allow you to take pictures on your travels and share them with the Assassin’s Creed community directly through the game. Who knows if there’ll be any rewards for doing so, though. On the other hand, daily quests dispensed by The Nomad’s Bazaar will reward your efforts with exotic mystery rewards.

The previously announced Discovery Tour mode will also be added, turning the world of Assassin’s Creed Origins into a living, breathing museum. Devoid of quests and combat, this mode will be great for those with a taste for history, allowing them to take educational guided tours. Undoubtedly the most interesting pieces of post-launch content, however, are Trials of the Gods – special timed events which allow you to face giant Egyptian gods in battle – and a horde mode which tests your skill with both blades and a bow in a Gladiatorial arena.

Set for release on 27th October for PlayStation 4, Xbox One and PC, Assassin’s Creed Origins is certainly looking to please those who like a lengthy adventure with more to do on the side. Keep an eye out for more coverage of the title leading up to its launch.