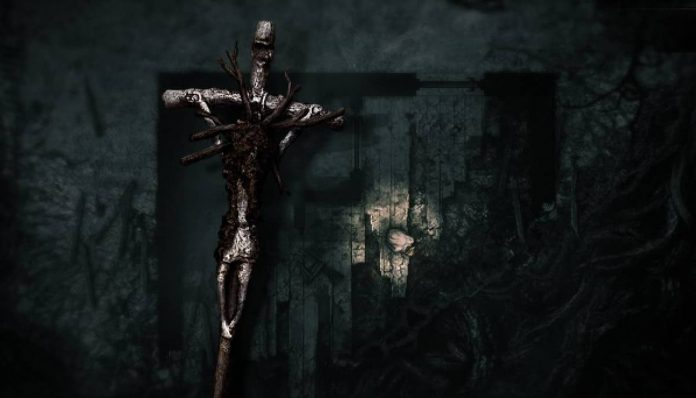 You know a story is going to be something great when you’re blown away by its prologue.

Darkwood is a top-down survival horror game by Acid Wizard Studios, and it truly took me by surprise after only 20 minutes. Darkwood’s prologue introduces you to the real fear, whimsy and mystery you’ll face in the forest surrounding your protagonist’s hideout, and it will surely keep you hooked right up until your grizzly end.

In Darkwood, you play as a mysterious protagonist trying to survive in a small cabin in the woods. Outside, dangers lurk around every corner. Each morning you must venture out to find supplies to help you survive, and at night… well, you’d better hope your windows are boarded up and you’ve got a weapon in your hand or you’ll be in for a bad time. 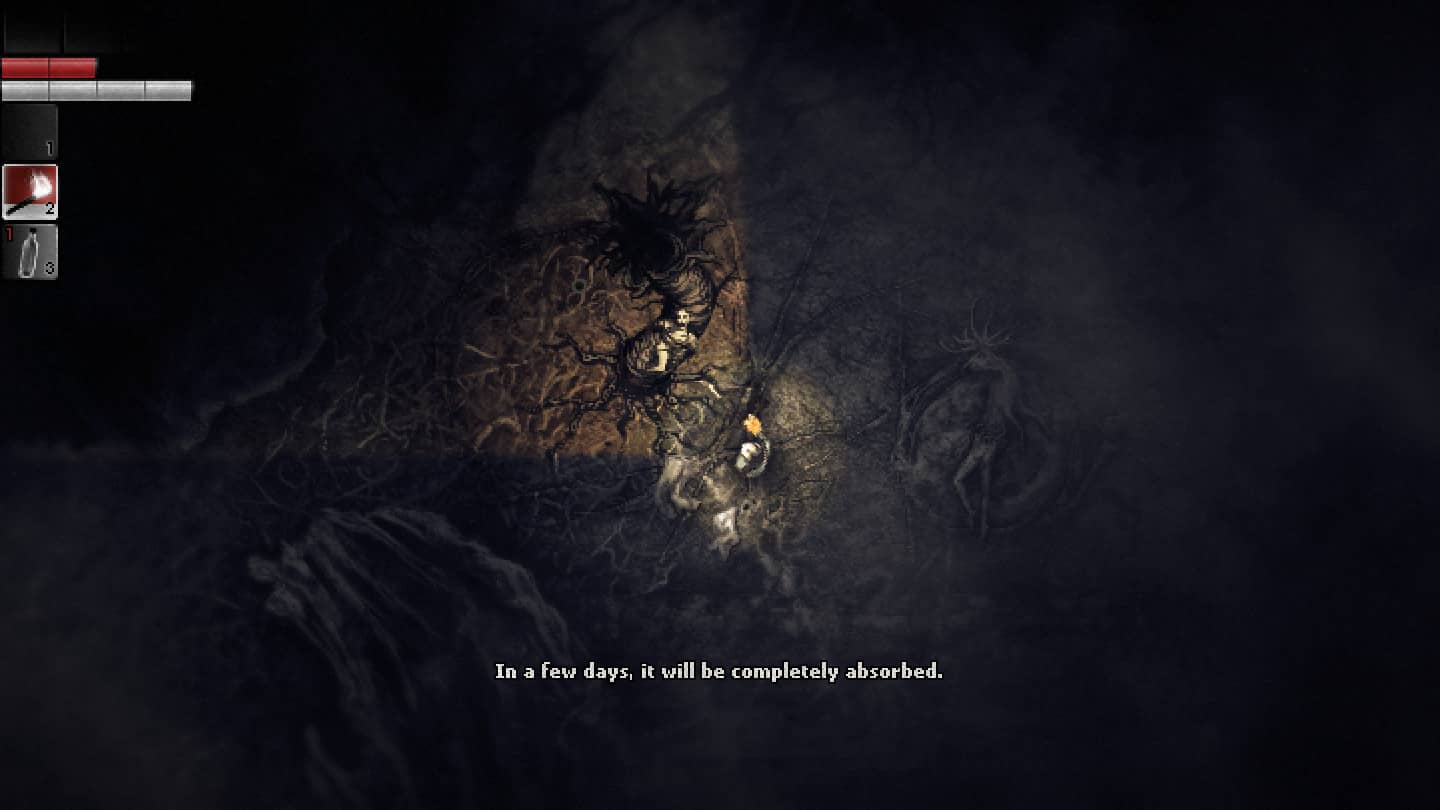 What first took me by surprise with Darkwood was how scared I found myself. A lot of gamers find it hard to be scared unless the horror is aggressively in your face and very obvious. For me, there’s something even more terrifying about not knowing what’s going to happen or what to expect. Atmosphere is everything in Darkwood, and trust me, you’ll be questioning every sound and every shadow the entire time you’re playing.

Darkwood‘s gameplay is pretty simple. If you’ve played any other kind of survival game, you’ll likely be familiar with its mechanics. During the day, you’ll spend your time gathering supplies — gasoline, wood, anything that can be used as a weapon. Gasoline is used to fuel your generator so that your shelter is lit up at night. Wood can also be used to make fuel, or to board up windows and provide extra protection. Weapons are useful for anything that might sneak its way into your shelter or for when you’re out exploring during the day — it’s not just the night that’s dangerous around here.

I found the amount of rabid dogs out in the world to be particularly annoying as they will follow you to the ends of the Earth to make sure you don’t pick up that one nail and one log you need to board up the last window in your home. If nothing else, Darkwood has definitely helped me to confirm that I am a cat person. Sorry, dogs. 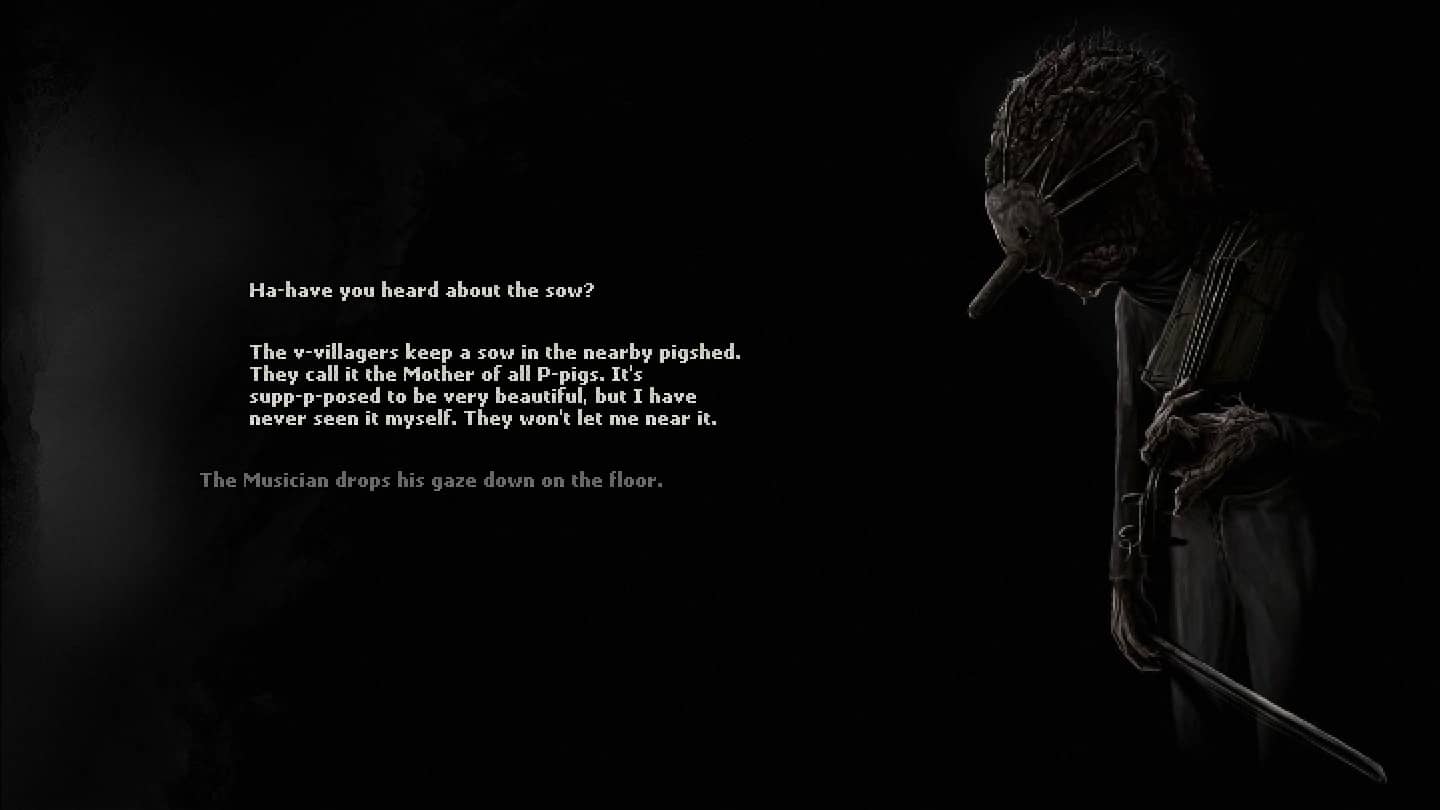 Once you’re done scavenging for the day, you can return to your sanctuary to craft items using the resources you collected throughout the day. If you took any damage (like from the 10,000 dogs you encountered), you can make a bandage or consume some food to raise your health. Some foods even give you a bonus trait — for instance, bread allows you to sprint a little longer than usual for a few minutes. The more you play, the more you’ll learn about what items are important to always pick up and what items you can do without. The inventory management reminded me of This War of Mine, since inventory space is limited you always have to be careful about what you take with you.

When it comes to difficulty, Darkwood can be very challenging — especially considering what happens if you die. When playing on the lowest difficulty, you’ll respawn, but with many of your items in your inventory missing. Once I had a full inventory, died, and woke back up in the morning having lost almost everything. As such, it’s important to only take what is necessary when you venture outdoors. On  hard, you only have a limited number of deaths, and on Nightmare difficulty, the death is permanent. You will not respawn and you will have to start completely over, much like Don’t Starve.

One very useful element of the game is its merchants. Every few days, despite carefully boarding up and protecting your home, strangers will appear inside and offer to trade items with you. The Wolfman, for example, trades mostly weapons and ammo and will give you a fair price for items in that category. Other strangers will appear and trade food, supplies, and more. After a while you’ll be able to determine what items are good to buy and what items are better to find yourself. 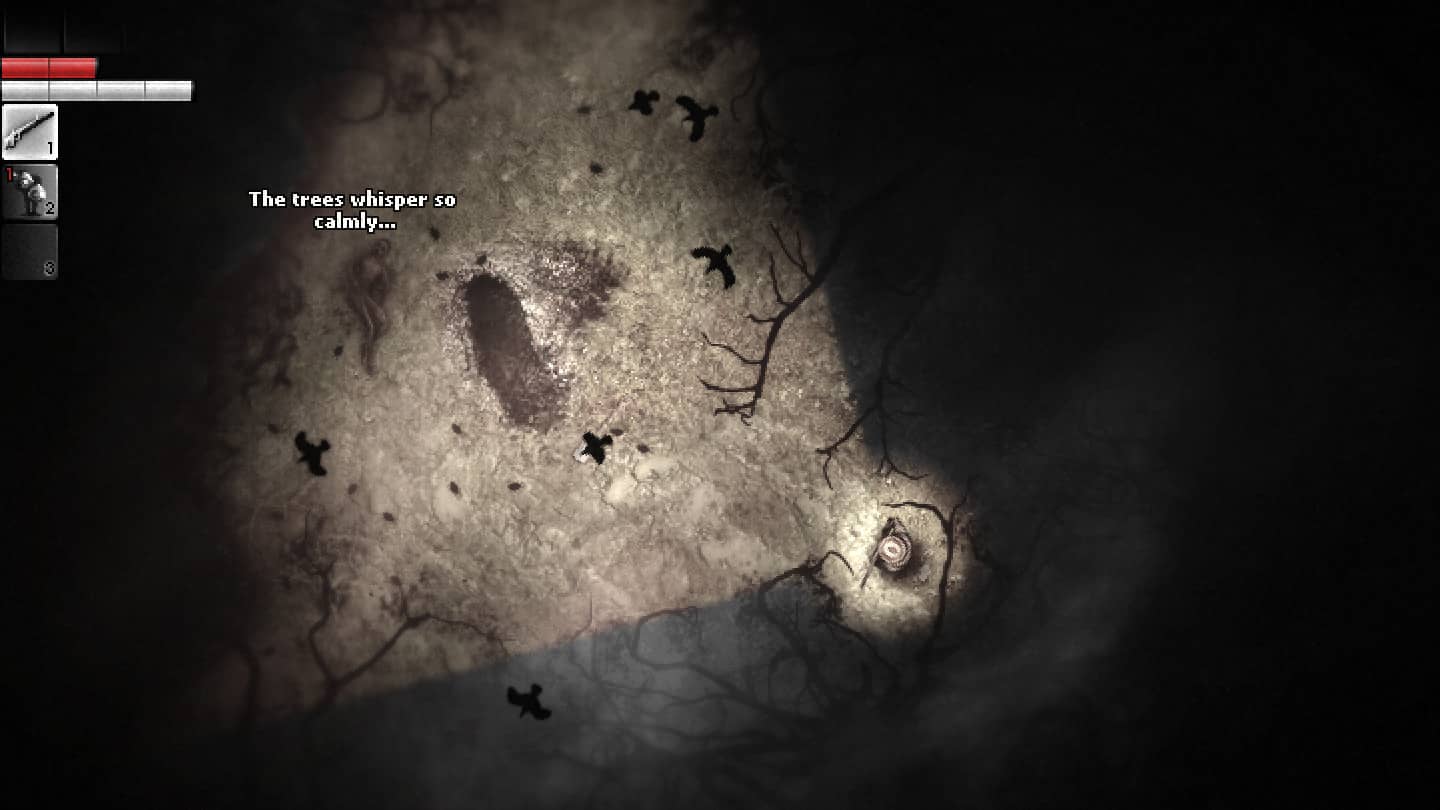 For me, one of the most annoying parts of Darkwood was that I struggled to tell when it was almost nighttime. It meant I wasted a lot time indoors thinking that night was about to hit when really I still had ample time before needing to board myself in. There’s no real indication of when it’s safe to be outside, mostly because its always dark no matter the time of day, so it’s a bit of a guessing game. A clear difference between day and night would be more useful in preparing and making the most of the time available.

What Darkwood does best, though, is give you a feeling of complete helplessness. The atmosphere, the darkness, the eerie soundtrack, and the design of the monsters you encounter are what make Darkwood one of the most memorable survival horror games I’ve played in recent times. Even after preparing as best you can, you’ll still always feel as though you could’ve done more. Death is always inevitable, but you’ll definitely be ready to jump right back in to try again.

Darkwood is available on PC.