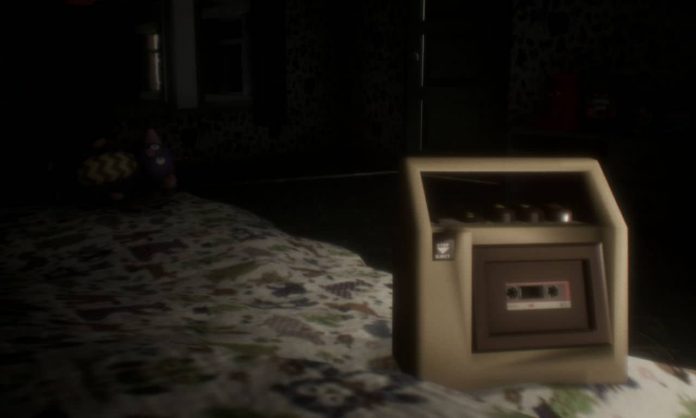 Bonbon shows that, through a child’s eyes, even the familiar can be frightening.

This short horror game has a similar premise to 2014’s Among The Sleep, both being first-person exploration games which have you viewing the world through the eyes of a child. Yet whereas Among The Sleep thrusts you into an otherworldly wonderland, Bonbon remains firmly rooted in the mundane and is all the better for it. 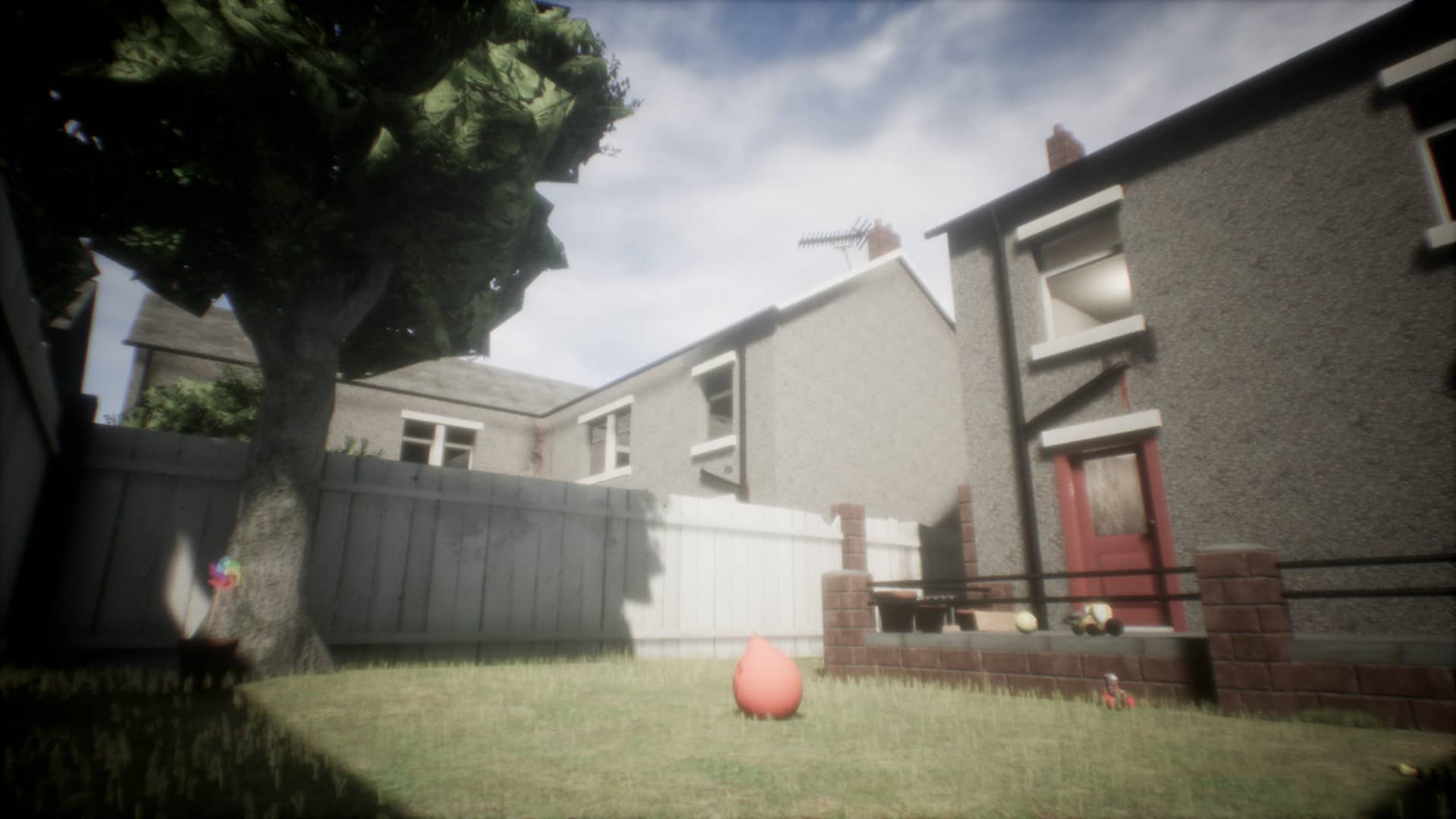 Bonbon’s setting will be instantly familiar to anyone who grew up in the eighties, the game going so far as to display clips from era-appropriate shows on the in-game TV. It’s not a particularly lengthy game and will take you under an hour to complete. The bulk of your time will be spent roaming around gathering objects — hardly the most challenging of mechanics even when you take into account your character’s tendency to stumble and drop the items in question.

Yet Bonbon pours on the menace, even when you’re engaging in these routine tasks. It’s hard to take pleasure in pottering around the garden when there’s a colossal rat-like creature gazing at you over the garden gate, like a furry but equally terrifying version of Silent Hill 2′s Pyramid Head. A multitude of other touches add to the game’s mounting horror, such as the protagonist’s oddly distorted speech and the manner in which corners of each room taper off into total darkness. 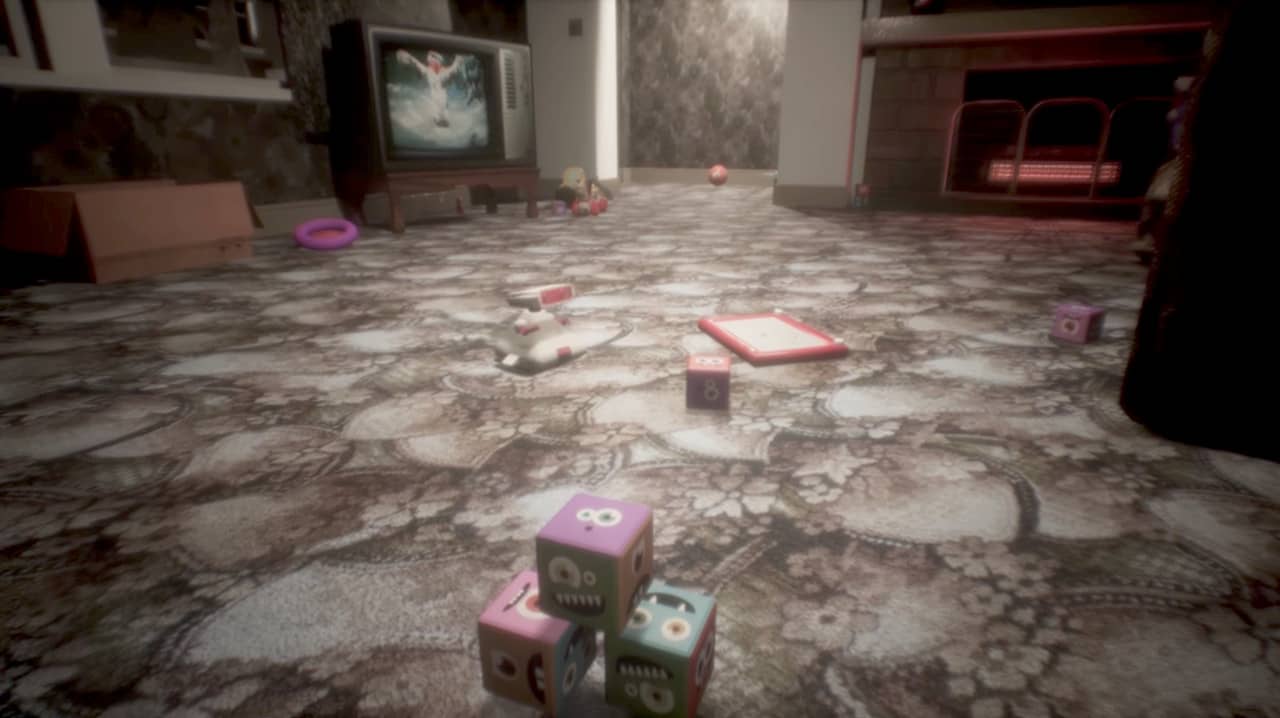 Bonbon does stumble sometimes, the sense of tension the game has sought to generate giving way to frustration. The objects you’re asked to collect are sometimes hidden from view which, coupled with the difficulty your character has carrying them, means you can spend a good 10 minutes hunting around for a single item. Suddenly you’re too busy grinding your teeth to be bothered by the spectre gawping at you and are considering yelling at the beast to get off their fluffy arse and give you a hand looking.

Nevertheless, Bonbon still manages to be a pleasingly effective, if short, horror outing; in particular it’s to be lauded for doing away with the Youtube-friendly jump scares that infest other genre titles. It left me hoping that designers PixelJam Games would get the chance to apply Bonbon’s premise to a full-length game, ideally throwing a few new gameplay elements into the mix.

If the idea of giving your inner eighties child nightmares appeals to you, you can pick up Bonbon from Steam or itch.io for a little over £2.00.