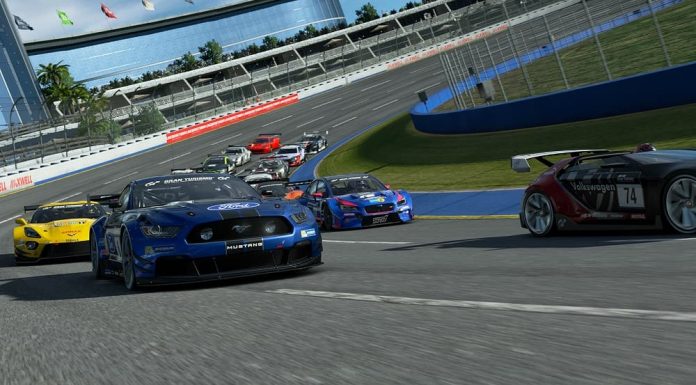 The Gran Turismo Sport demo is now live, giving us a glimpse of what to expect from the title before its release later this month.

You don’t have to spend long exploring its myriad of menus to discover that it’s both a celebration of motorsports and the long-running game series, cram-packed full of museums and galleries to broaden your knowledge of the history of both. You could perhaps say that the menus are a little too busy and convoluted with all the options available and the number of clicks required to navigate to specific items, but they are fast and responsive which alleviates much of the frustration. 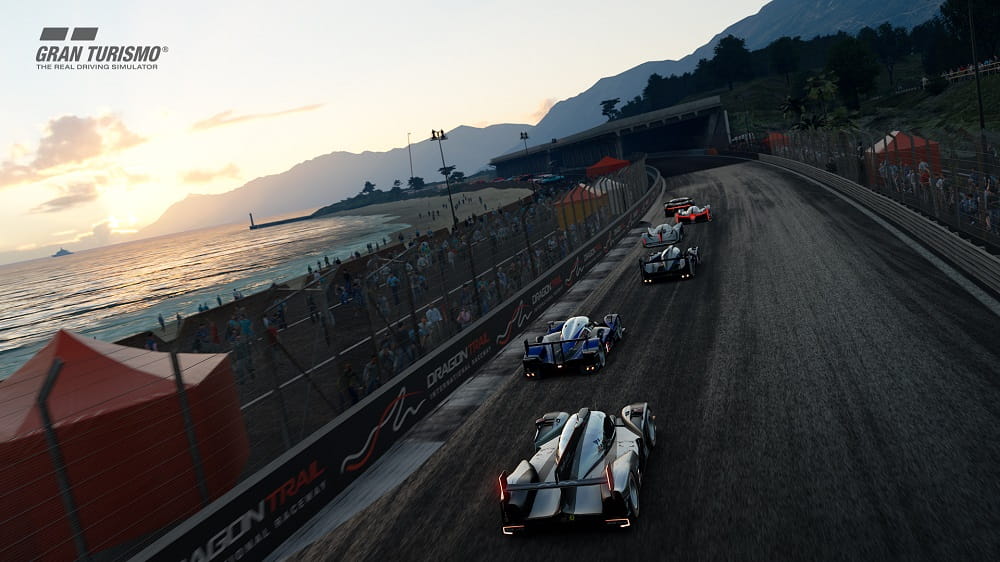 Graphically, the game may disappoint if you expect it look as phenomenal as the many replay videos that you’ll find strewn across the internet. That’s not to say that Gran Turismo Sport still doesn’t look good, though. Its lighting is second to none, the car models are the best out there, and the tracks have clearly been made with a great deal of care and attention. It’s just little things like objects quickly disappearing from existence in your rear-view mirror that bring it down somewhat.

Where Gran Turismo Sport appears to shine, just like the series always has, is in its handling, which is absolutely sublime. The cars move just like you’d expect them to. They feel like they have a real presence on the track and relay a great amount of feedback so you know when you’re pushing them to their limits. Those who play Gran Turismo for the love of racing will be in their element with Sport, especially since the A.I. of competing drivers has been much improved to be more aggressive rather than simply driving around the track like pre-programmed drones. 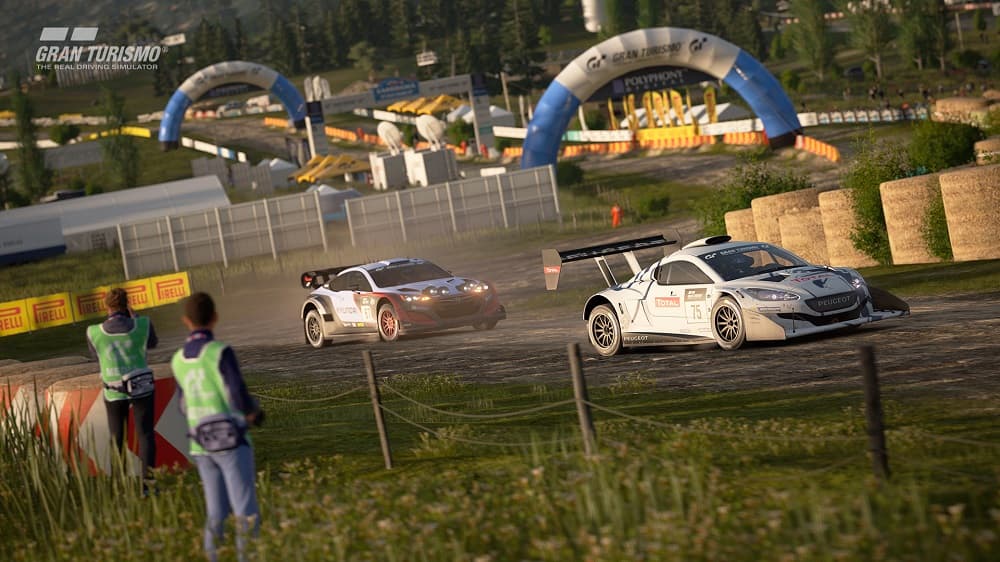 As expected, however, the game doesn’t seem to cater much for those who like to buy and customise a huge garage of cars across a sprawling single player campaign. Much of the single-player content feels like an extended tutorial rather than a career, and you only have to visit a few of the manufacturer dealerships to accept that Gran Turismo Sport focuses on quality of vehicles than than quantity. Still, if you’re happy racing online or creating your own events against the A.I., you’ll find a lot to appreciate.

Released on 18th October, while Gran Turismo Sport gives the impression that it is indeed a cut-down version of its full-fat numbered brethren, it’s still something to get rather excited about. This is Gran Turismo, finally on the PlayStation 4, and it plays better than ever. Even without a huge number of career events to complete, I’m sure I’m going to be spending a huge amount of time levelling up, increasing my credit balance and buying new cars until I’ve got them all. Will you?