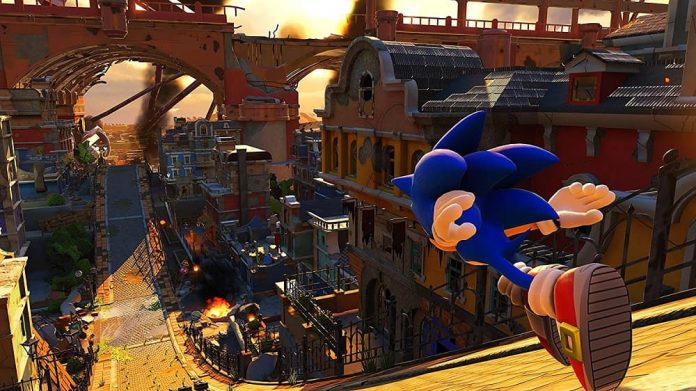 Sonic Forces is now less than a month away, and to get gamers in the mood SEGA has released the first chapter of a four-part Sonic the Hedgehog digital comic series that serves as a prequel.

Available for free, the series kicks of with “Moment of Truth”, which features Sonic Forces‘ custom hero character and the Chaotix preparing for battle against the despicable Dr. Robotnik, or Dr. Eggman, if you prefer. 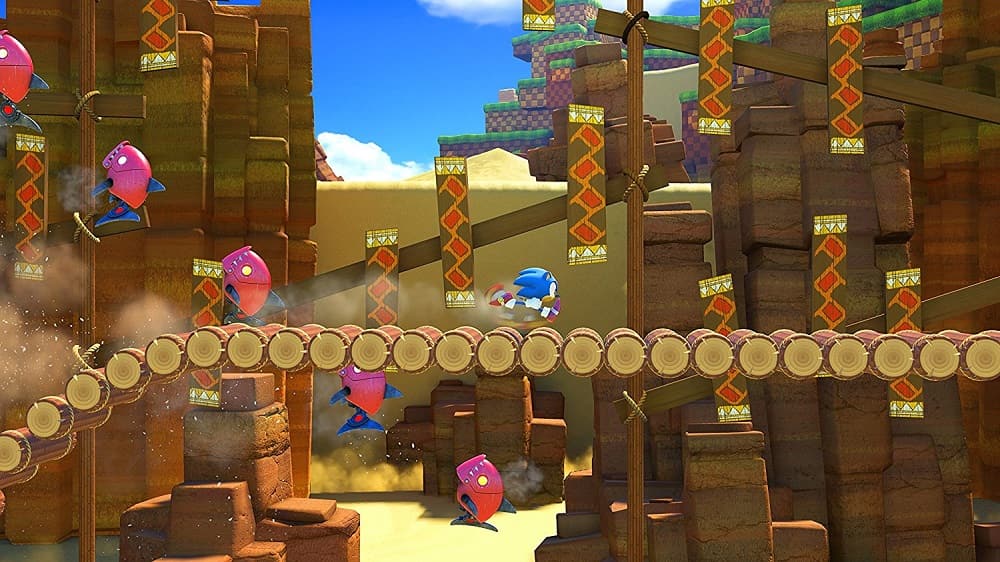 Scripted by fan-favourite writer, Ian Flynn, the first chapter makes for an enjoyable but brief read with some wonderful art. You can download it here. The second part of the series will be released later this month. Keep an eye on the Sonic the Hedgehog social media channels such as Twitter to be kept up to date.

Set for release on 7th November on Xbox One, PlayStation 4, Nintendo Switch and PC, Sonic Forces looks set to be one of the best 3D Sonic games yet. Pre-order it now to receive the special Bonus Edition at launch.