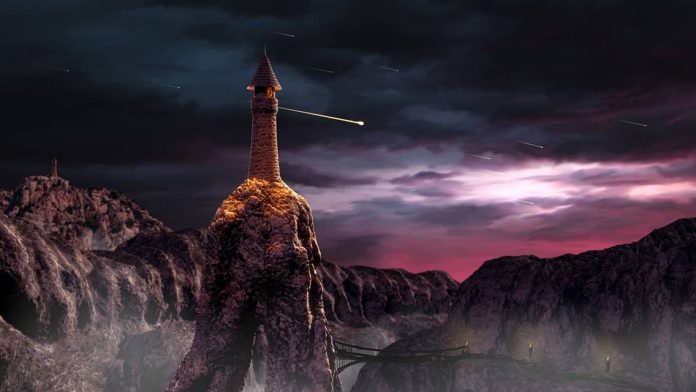 New Nintendo Switch releases have been chugging along with a slow but steady stream of titles since the thing launched back in March.

All of a sudden though, things seem to be picking up speed. There’s more new releases than I can keep up with. Sure, a lot of the games that are now arriving on Nintendo’s newest magnum opus are titles we’ve previously seen on other formats, but it hardly matters at this point. Even if we’ve played them before, the option to have them in a crisp and shiny form that we can play on the go is, in a lot of cases, worth buying again.

One such title is Sparkle 2, an arcadey Zuma-like game that was released on other consoles and PC over a year ago. On PlayStation 4 and Xbox One you might have overlooked it as a title not worth your time or money. It slipped onto the store with no fanfare and, with dozens of AAA releases to contend with, you probably never even noticed it sat there. Now though, it’s available on Nintendo Switch. And if you didn’t pick it up before, you really should this time around. I reviewed Sparkle 2’s Xbox One version when it released back in January 2016. I liked it then – it’s a fun little title that’s easy to waste a few hours on – but on Switch, it’s even better. You’re probably familiar with the gameplay; if you’ve ever played the popular Zuma, then you’ll instantly know what to do. A chain of coloured orbs snakes around your screen, and you have to pop those orbs before they reach the endpoint by matching colours in groups of three.

While games like Breath of the Wild certainly have a place on Switch, personally for me, its handheld functionality means it’s the perfect home for simple pick-up-and-play type games. The sort you can play for 10 or 15 minute bursts, in between more important tasks, or while you’re sat chilling in front of the TV. Sparkle 2 fits that bill to a tee. While it was fun on a console, utilising the Switch’s touchscreen controls when playing in handheld mode make it more enjoyable than ever, allowing for more precise and quick aiming.

It’s bright, colourful and easy to pick up and play. If you’re looking for something to fill a gap on your Switch, then Sparkle 2 should definitely be on your radar. For £7, you really can’t get much better. 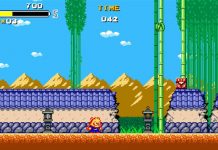