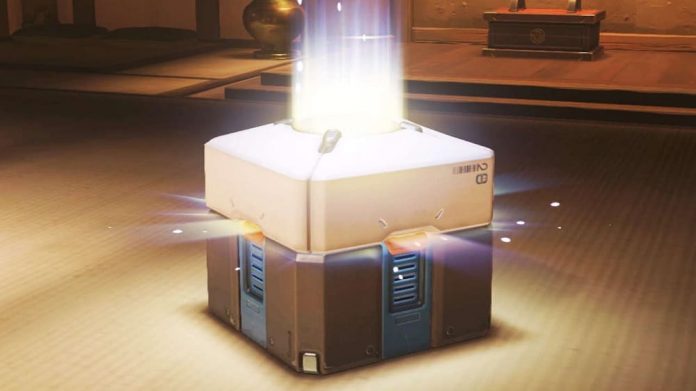 In the wake of recent AAA releases, loot boxes of all things – those shiny exploding crates that give you stuff – have become the centre of many gamers’ ire this week. Everyone seems to have jumped into the debate including OpenCritic, a game review aggregation service, which has since announced via Twitter that they’re “going to take a stand against loot boxes.”

The anger comes after a string of criticisms levied at Forza Motorsport 7, Middle-earth: Shadow of War, NBA 2K18, and Star Wars Battlefront 2, among others.

It’s not all that surprising to see so many games using microtransactions these days. After all, the Forza series has been flirting with microtransactions for a while now and sports games like NBA 2K18 are becoming more and more diverse with each iteration. Yet EA’s hotly anticipated Battlefront 2 sequel seems to be taking the brunt of the criticism after fans were outraged at the potential for “pay-to-win” scenarios within the game. So much so, that EA was forced to respond reassuring players that they’re listening to feedback from the beta and will be making changes for the official release.

It’s something many fans feel strongly about. A quick google search will show you countless forum threads and reddit posts claiming that things have gotten out of control. Many opponents to loot crates cite their more predatory nature, and the question of whether or not loot boxes should be classified as a form of gambling have begun to pop up around the internet. 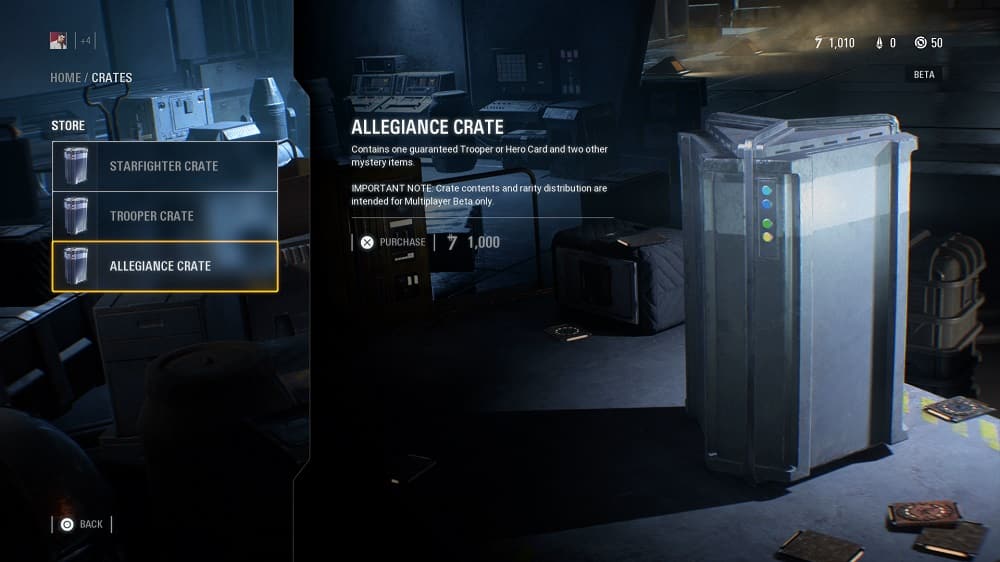 PEGI and the ESRB have both chimed in, stating that neither organization believes loot crates are a form a gambling, likening the model more towards collectible card games than the overtly negative association of gambling. While neither the ESRB nor PEGI are the ones who actually decide what is and isn’t considered gambling, their refusal to strictly classify the practice as such makes sense. The legal definition of gambling in the United States is anything that a person engages in where they risk something of value upon an outcome or contest of chance. That may seem like it fits the bill, but loot boxes are a product. You purchase them and while chance may be involved, you’ll always get something, even if it’s total trash. That’s the important distinction. Yet just because we don’t call them gambling doesn’t mean they aren’t still predatory.

The randomness of loot boxes still tap into our primal desires of satisfaction. When we open one up, we don’t have any idea of what we’re going to be getting and, more often than not, we only receive trivial junk that doesn’t much aid our progression in the game. However, every once in a while we receive something magnificent, which is usually presented to us in a more elaborate fashion. In Destiny 2, Legendary and Exotic items appear with more flair. A satisfying chime and a pulsating icon that draws your attention towards it. It’s this unpredictability that makes the satisfaction so much more rewarding when it happens, and our brains go crazy with endorphins, and it makes us want to go again. We may not call it gambling, but it works in just the same way.

But this isn’t just an issue about microtransactions and sinister business practices. It’s a shared pain felt on the side of consumers as we witness the transition from games as a product to that of a service. Developers have been searching for less intrusive ways to make more money for years and it seems they still haven’t found that perfect balance. Season passes, pre-order bonuses, and now, loot boxes. But why do games do this in the first place? 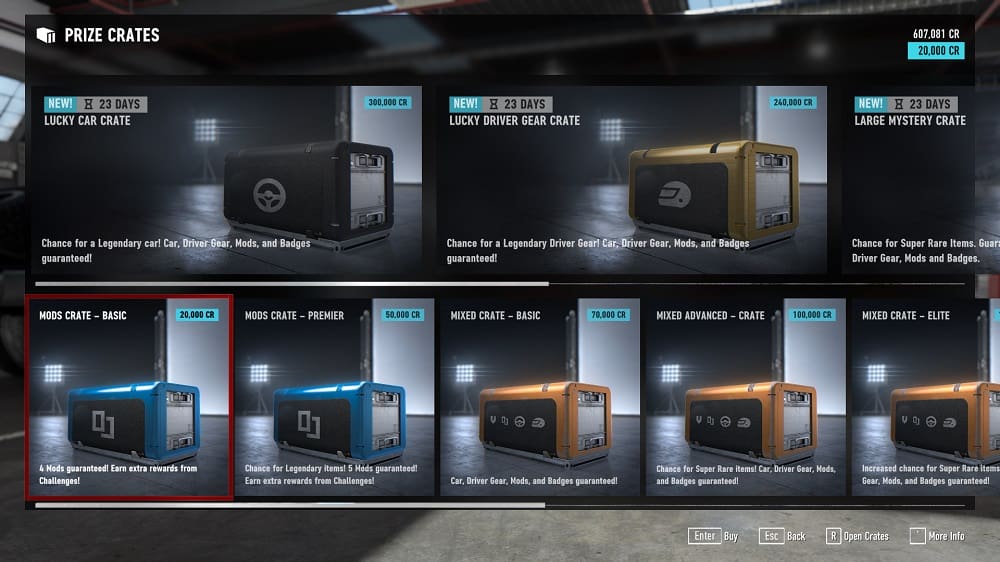 According to an analyst at Niko Partners, the cost of game development this generation has surpassed the predicted $60 million mark, which already was three times the amount of the previous generation. Despite what many may think, the solution isn’t to simply cram as many ways to make money into their game as they could, but to fundamentally rethink how games are presented to consumers. The upfront cost alone isn’t enough for many AAA game releases. Grey marketplaces like G2A have also further muddied the waters, forcing game developers to be more creative with how they approach problems like this. So while we discuss loot boxes in these condescending mannerisms, bemoaning the old days with vague platitudes, the discussion shouldn’t be about microtransactions. We need to be talking about the economics of games.

In a recent study from the monetisation service company Digital River, they found that payment models like loot crates have tripled the industry’s value, according to Games Industry.biz. To no one’s surprise, loot boxes make a lot of money and help offset the increasing costs of development. More importantly, however, the report also found that “consumers are less willing to pay $60 for a boxed game and instead choose titles with a steady stream of new content”. The change to games as a service has been in reaction to consumers change in spending habits. It’s not just a way to make money, it’s a way to prevent bottoming out entirely.

In the increasingly digital landscape of gaming, there’s no roadmap to follow. Of course, loot boxes are insufferable. They dilute traditional reward mechanisms in games and feel artificial at best. Even worse is that they are designed to be addictive, but whatever we classify them is besides the point. What matters is that they are a symptom of a greater problem in games, where developers are trying to find alternative methods of payment to offset the massive development costs while gamers continue to out-manoeuvre them. This sort of adversarial relationship isn’t healthy, and it’s driving a wedge between us all. So the next time you see a game like Battlefront 2 and suspect there may be a pay-to-win system in the game, don’t just point your finger and complain. Make your voice heard, of course, but realise that that system is in place not because of a giant company that’s trying to con you out of your money. It’s because game development is becoming nigh-impossible.

Middle-earth: Shadow of War Getting a Definitive Edition 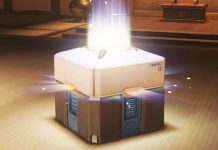 When In-Game Cosmetics Actually Meant Something 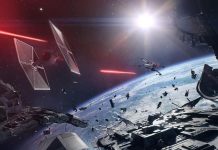 Loot Boxes Are Awful, But They’re Really Not Gambling 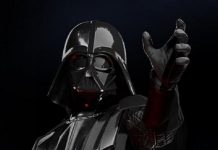