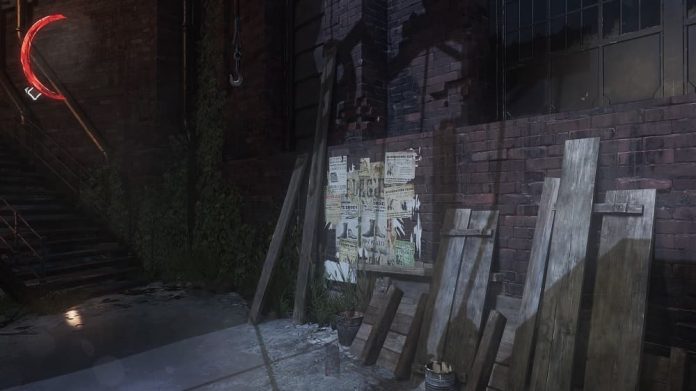 The Xbox One X is officially released tomorrow, and Bethesda has put out patches for three of its latest and greatest releases just in time for launch.

Wolfenstein 2: The New Colossus, Dishonored 2 and The Evil Within 2 have all had Xbox One X patches pushed live today, ranging between about 1-5gb in size. Once installed, there’s a clear visual improvement to all three games. 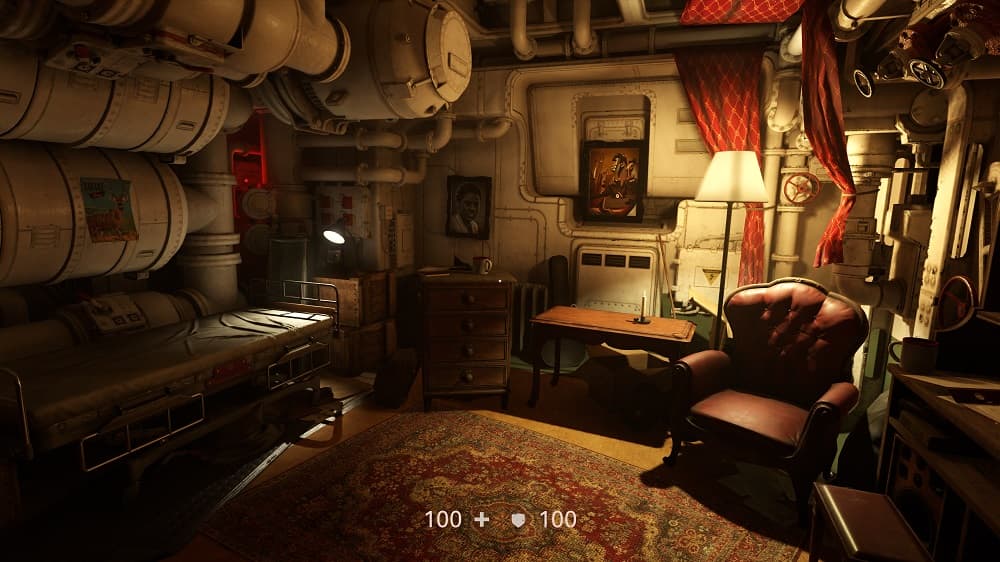 No longer do they have the low-resolution blur that they once had on the standard Xbox One – they’re now as sharp as a samurai’s katana. In addition, textures are more detailed, lighting is more realistic, and performance is increased too. If you haven’t played any these three games yet (and you really should have) then you’re in for a treat. For those of us who have played through them already though, it’s just more incentive to go back, right? I know I’ll be playing through Wolfenstein 2 and The Evil Within 2 again.

If you’re buying an Xbox One X, you should really consider picking up one of these games if you want to see what the hardware can do.