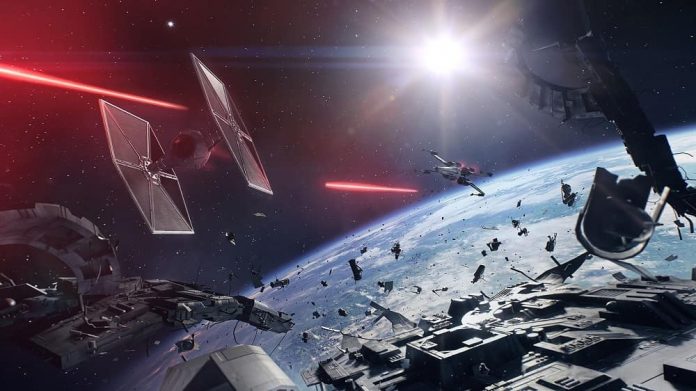 The Star Wars Battlefront 2 multiplayer beta was good. Really good. But there was one thing about it that had us worried: its implementation of loot crates.

Awarding you Star Cards which can be equipped to improve your stats, gain new skills or allow the use of more powerful weapons, Star Wars Battlefront 2′s loot crate system gave the impression that those who were up for splashing the cash would have a distinct advantage in the game, at least at launch. And with the cries of Star Wars fans ringing in EA’s ears, they’ve done something about it. Star Wars Battlefront 2 still has loot crates, but now they sound like they’ll be much better implemented at launch. 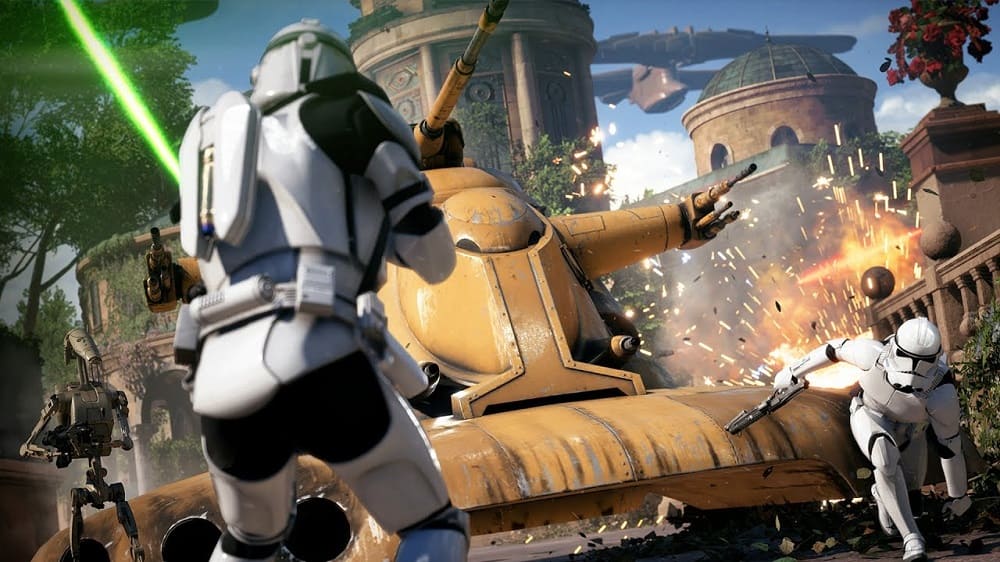 In a post on the EA website it has been revealed that Epic Star Cards, the highest tier available, have been removed from loot crates entirely, while upgraded Star Cards can now only be crafted once you’ve reached a certain rank. Additionally, weapons are now locked behind certain milestones. You’ll still find a few via loot crates, but most can only be attained by actually playing. The same goes for class-specific gear and items too; simply play as the class you want to unlock items for, and as you progress you’ll be granted class-specific crates. Sounds a lot better, doesn’t it?

Of course, it is also stated that EA will continue to iterate upon the system over time to ensure balance, so more changes may arise in the future. Until then, however, it’s a great step to reassure the potential Star Wars Battlefront 2 community that the game won’t feel like it’s pay-to-win, though the proof is in the pudding.

If you want to read EA’s entire post on the Star Wars Battlefront 2 loot crate changes, you can do so here.