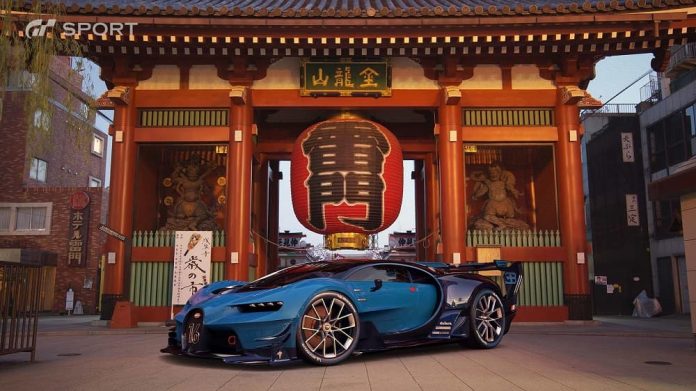 Sure, the game’s focus is on online play, and the Sport mode does provide many hours of tense racing fun providing you get grouped with clean drivers, but the experience pales in comparison to Gran Turismo games of old. Thankfully though, in December, things may get a lot better. While no specific date has been released yet, December will be the month in which Gran Turismo Sport gets a proper single player mode. Called GT League, it’ll allow you to take part in cup competitions at beginner, amateur and professional levels, as well as tackle some endurance races. Honestly, it’s just what fans have been asking for, though why the game launched without it is a mystery.

And that’s not all that’s arriving in December: 12 new cars are going to be added to Gran Turismo Sport too. You’ll be able to take a Ferrari Enzo for a spin, feel high and mighty in a Ford F-150 SVT Raptor, and… wait for it… speed past the competition in a Suzuki Swift Sport. Gran Turismo Sport’s car list still won’t be the most extensive after these additions but it’s a start, and it’s promised that another 38 or so cars will be added to the game between now and March 2018. In fact, three cars are arriving on the 27th November. Remember all of these additions are totally free – you don’t have to pay a penny for them – and with Gran Turismo Sport currently reduced to £25 or less just about everywhere, now’s a good time to pick it up. It may have been a disappointment at launch, but come December, Gran Turismo Sport will be much more like the Gran Turismo we all know and love.

For more information on the content being added to Gran Turismo Sport in the coming months, check out the PlayStation Blog.