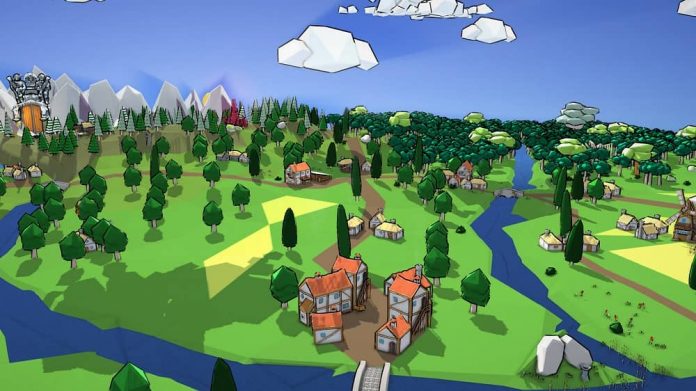 Most of us under the age of 30 probably don’t remember the golden days of text adventures.

You know, before graphical advancements in video games had gone far enough to be able to tell a coherent story. When words were still king. While it may be a very niche genre here in the 21st century, it isn’t completely dead. Some developers want to keep the format alive, and one such team is JOL Studios, with its modern-day text adventure Just One Line.

Just One Line is currently in Early Access on Steam, and today it receives a major update and a free playable demo so you can see for yourselves what all the fuss is about.

The game combines choose-your-own-adventure style text options alongside typical fantasy questing and makes for an interesting and modern twist on a classic format. Just like any good adventure, Just One Line has character development, level ups, and a branching narrative that lets you be a hero or a villain.

The latest update hitting the game today is dubbed the “Prohibitionist Update” as it shifts the focus of gameplay from drinking to upgrading gear. Features and functionality have been improved, new stats have been added to the game, and a number of bugs and fixes have been addressed.

If it sounds like your kind of thing, now’s the time to give Just One Line  a go. Check out the trailer below, and if you fancy taking it for a spin, grab the free demo from the game’s Steam page.