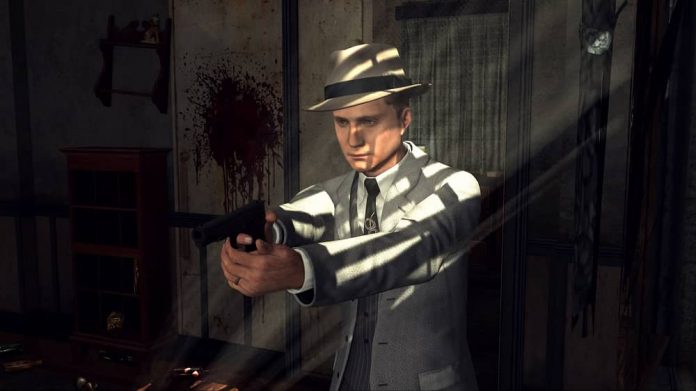 Originally released back in 2011, L.A. Noire was one of my favourite games of the last generation.

Putting you in the shoes of Cole Phelps, it was a journey through the ranks of the LA Police Department, solving crimes ranging from grand theft auto to homicide and everything inbetween. With a mixture of puzzle solving, hunting for clues, interrogating people and action sequences, it was unlike much else at the time – and coming from Rockstar, every pixel oozed quality.

Fast forward six years, and L.A. Noire has just been re-released. A HD remaster of the game is now available on Xbox One, PlayStation 4 and Switch. Revisiting Cole Phelps is a treat, for sure, but somehow, the bigger picture of the game just isn’t quite as shining as it used to be.

In video game development, six years is a long time. And while L.A. Noire was quite ahead of the curve when it originally released, its age shows now. Animations and graphics are a little clunky around the edges, and its gameplay isn’t quite as impressive as it once was. It’s certainly not a bad game, per se, but it’s hard to imagine how much I’d like L.A. Noire if I was picking it up for the first time today.

I’ll start with what’s still impressive about the game. While character models themselves may look outdated at the side of this year’s AAA releases, L.A. Noire still has some of the best facial animations around. The animation methods used were cutting edge at the time, and it’s surprising to see that even after all this time, it still stands head and shoulders above most other games. It’s still a pretty unique game, too; not much else has been released in the years since that has come close to offering a similar experience to L.A. Noire. Its coherent blend of genres set against an intriguing and gritty storyline still makes it a rewarding and worthwhile experience. 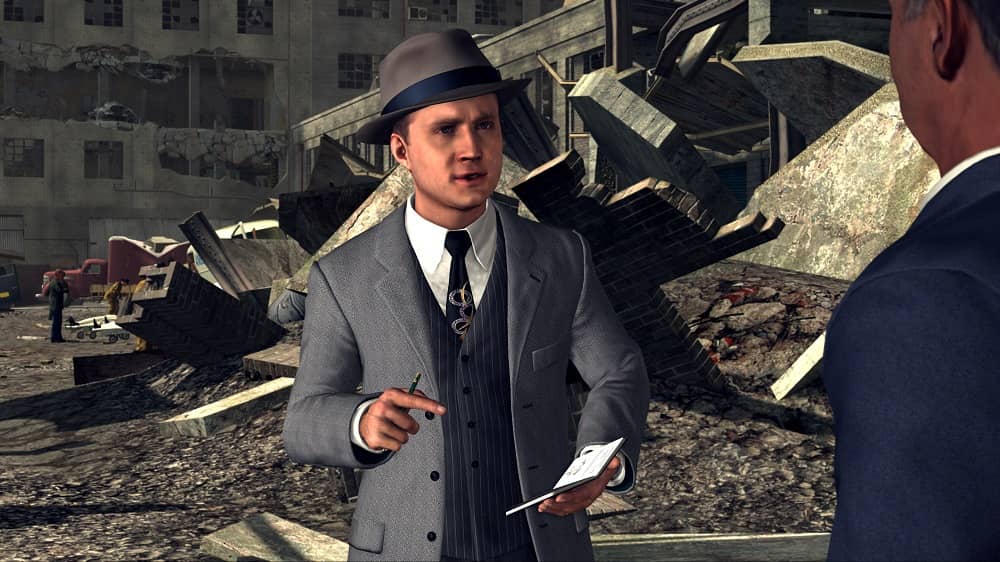 Driving around 1940s Los Angeles is still as fun as it ever was – and being shouted at by your partner for mounting the pavement or sideswiping another car will always be entertaining. The chitchat the pair endure while driving still feels dynamic and real – for instance, a conversation about the advent of 3D films at the cinema and how outrageous that sounded – and adds a depth to the characters that few games manage to achieve.

Time hasn’t been kind to one of L.A. Noire‘s worst flaws, though. The game’s interrogation system has always been a point of contention, and even after Rockstar relabelled the dialogue options for the new release, it doesn’t make it work any better. Originally, when Phelps interrogated a witness or person of interest, you’d be given three options: “truth”, “doubt”, or “lie”. Accusing someone of lying would prompt you to present evidence against them, choosing “truth” would make Cole accept their words, and “doubt” makes him rather angrily push back against their statement. The idea was that you’d be able to read someone’s body language and correctly choose if they were telling the truth or not. It was clever in principle, but Cole’s reactions were never particularly what you expected them to be. 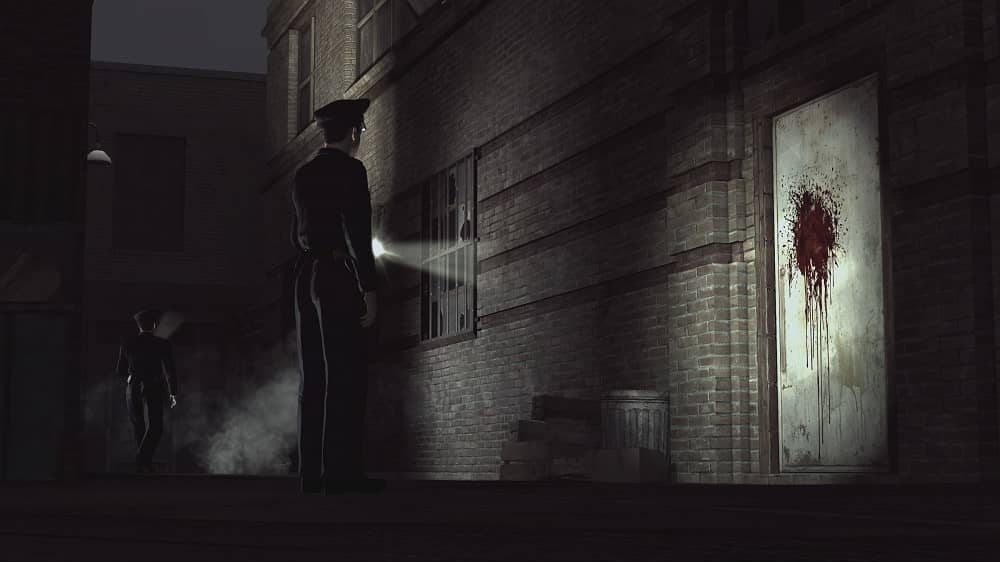 For the new release, Rockstar has tried to tackle this by changing the three options to “good cop”, “bad cop” and “accuse”. While “bad cop” is certainly more reflective of Phelps’ irrational outbursts, it doesn’t make leading an interrogation any easier. It now feels as though choosing good or bad should lead the conversation in a particular way, but whichever option you choose is generally a dead end. With the likes of Life is Strange and Telltale’s ever-growing suite of games that are borne of branching conversations that lead the narrative, L.A. Noire‘s interrogation system feels rather broken. While being the “good cop” seems to fit Cole’s characterisation and the narrative most of the time, it’s often the wrong choice. Similarly, yelling at a young, pregnant housewife and telling her that her baby will be born in prison feels overly harsh, yet is the only route the game gives you. If you choose the wrong option, you don’t have the ability to continue the conversation and rectify yourself, so you’re left with nothing but a big red X on your record.

It’s a shame that the interrogation system feels worse than ever, because on the whole, L.A. Noire still has a lot to offer. There are a lot of missions to work through, and each case to solve is an intriguing mystery in its own right. The story will keep you hooked; both Cole’s development as a character and the individual stories told by each case. Outside of the main campaign there are numerous sidequests to complete too (granted, most usually involve Phelps shooting someone), and considering this re-release contains all of the original DLC, there’s well over 30 hours of content to stick your teeth into. Those shoddy interrogations aside, L.A. Noire is pretty much still an impressive package.

If you enjoyed Cole Phelps’ investigations the first time round, you’ll likely still get a kick out of them six years later. But if you’re new to the game, its flawed systems and dated visuals will likely tarnish the experience for you. It’s a game worth playing for the story and setting, but not for the detective work involved.

L.A. Noire is available on Xbox One, PS4 and Nintendo Switch. We reviewed the Xbox One version.