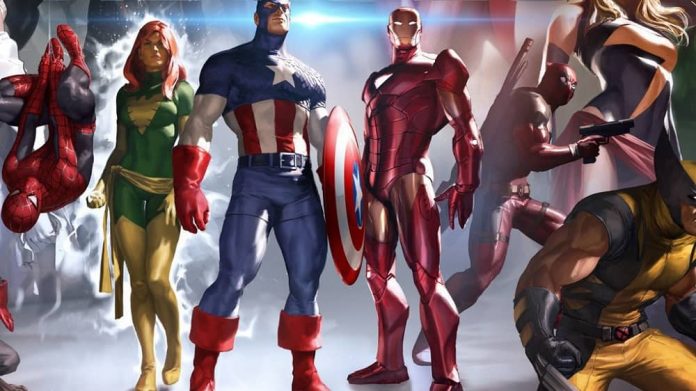 Yesterday, Gazillion announced that its free-to-play ARPG, Marvel Heroes Omega, will be closing down as of 31st December.

The news comes as Disney — who own the Marvel franchise — ended its relationship with Gazillion Entertainment. In an interview between Kotaku and current and former employees at Gazillion, it sounds like it’s been a long time coming. Within a year since Marvel Heroes’ launch in 2013, the studio had already made three lots of redundancies. That suggests that the game’s success never aligned with expectations.

It’s a shame, because as far as free-to-play RPG games go, Marvel Heroes Omega was one of the better offerings out there. Despite being on PC for a number of years, it was only ported to console in June this year. In the last month, Gazillion’s social output – including regular updates on the game via Twitter and its own website – has halted, and a new DLC pack slated for release on 27th October, the Gladiator Thor pack, never materialised.

As a result, it seems that a general feeling of uncertainty has been brewing on the game’s official forums, culminating in an official statement posted yesterday:

We’re sad to inform our players and our entire Marvel Heroes family that Marvel Heroes Omega will be shutting down. The Marvel Heroes servers will stay on until Dec 31, 2017, and we’ll be removing real money purchases as soon as possible. Players will be able to play the game entirely for free once this sunset period commences. We will share the exact date things go completely free as soon as we can.

So if you want to see what Marvel Heroes was all about, you’ve got just over a month to jump in before the servers are turned off on 31st December. While the above post suggests all in-game content will be available free for the rest of the game’s life, another post from a staff member says that all console purchases will be 1G — or one in-game credit.

Either way, it’s always sad to see a game come to the end of its life – especially one that leaves behind an active fanbase. Make the most of it over the next few weeks before it’s gone forever.