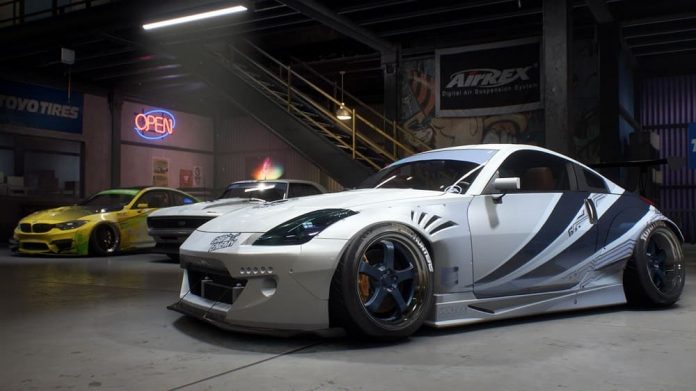 It was only a couple of days ago that I reviewed EA’s Need for Speed Payback, declaring that it was a good arcade racer ruined by its Speed Card system.

It’s a sentiment shared by many who have played it, and thankfully EA seems to be listening. In fact, it’s already started taking some steps to speed up players’ progression through Fortune City.

We've made some changes to the progression (increased REP & Bank). More to come (better parts in shops), watch this space and keep the feedback coming #NFSPayback. pic.twitter.com/PhlVAk120A

Cash payouts for completing events have now been doubled, making buying new cars and Speed Cards much more affordable. On top of that, the reputation you earn throughout the game has been doubled too, allowing you to level up quicker. The Need for Speed Twitter account also indicates that more changes are to come, including better Speed Cards being available in shops.

It’s a shame that these tweaks weren’t made before the game’s launch, but hopefully it won’t be too long until Need For Speed Payback has its chance to truly shine. While on Xbox One it’s overshadowed by the amazing Forza Horizon 3, for PlayStation 4 owners it’s quite possibly the best open-world racer currently available.