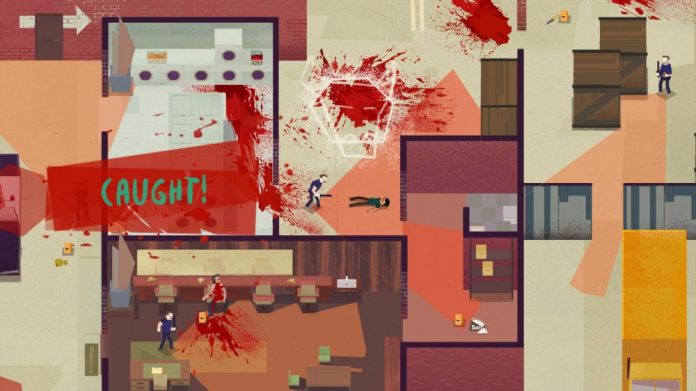 Any indie game worth its salt seems to be making its way to Switch lately.

The latest game to hit Nintendo’s hybrid handheld is Serial Cleaner. Released this summer on PC, Xbox One and PS4, Serial Cleaner played a little like Hotline Miami… but instead of being the one doing the murders, you were cleaning it up. Hiding dead bodies and cleaning bloody messes while hiding from the police. Yeah, it’s a bit incriminating as “tampering with evidence” is a serious crime – but at least your conscience can remain clear as you’re not the one having caused the mess.

It’s a game that requires quite a bit of skill though – sneaking under the eyes of the law is no easy feat, and trying to complete the challenge set out by each level can be quite tricky, so it requires a fair bit of patience. If you have it, though, it’s worth picking up. Rich reviewed the PC version back in July, saying:

“With its charming papercraft-like visuals and enjoyable 70s themed soundtrack, Serial Cleaner can be a lot of fun if you have the patience for it. Getting stuck on a level can quickly turn the experience sour though, especially when you feel like it’s the controls that have let you down rather than your own skill level. Still, if you’re a fan of games like Hotline Miami, it’s definitely worth a look.”

Serial Cleaner is set to release on Switch next Thursday, 30th November. If you fancy cleaning up crime scenes on the go, be sure to pick it up. 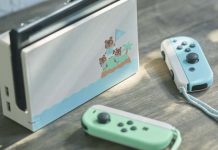 Is the Special Edition Animal Crossing Switch Worth It?