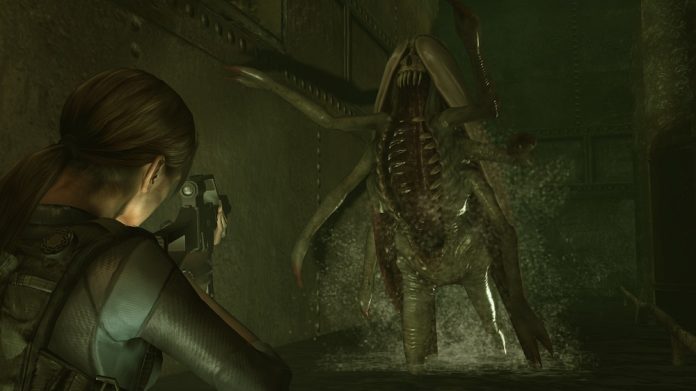 If you’re the type of gamer that shies away from digital game purchases or likes your games to come in dinky boxes, the Switch release of Resident Evil Revelations and its sequel may have just become less interesting to you.

You can read Capcom’s full statement as to why they’re not releasing Resident Evil Revelations physically on Switch in Europe over at Nintendo Life, but it basically boils down to logistics. It costs a lot to manufacture and distribute those little plastic bits that hold the game data, and with various regulations to be met alongside the fact that Resident Evil Revelation 2 was always going to be digital only anyway, it kinda makes sense. I guess we should just be happy that they’re receiving a Switch release at all, right?