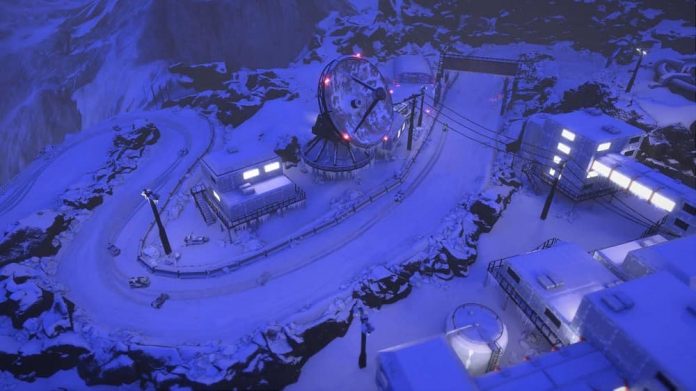 Okay, so Mantis Burn Racing on the Switch may not be in glorious 4K or have that fancy HDR lighting, but after playing it for a while I have no doubt that it is the best version.

Available now via the eShop, the reason why Mantis Burn Racing is so perfect on the Switch is that it’s a game meant to be picked up and played in small doses. And not only that, the Switch version does away with the aspect of the game that I least liked: its loading times.

I mean, it hasn’t eradicated them – the game still has to load between races etc. – but on the Switch, load times are quite noticeably reduced. It means that there’s less downtime between events, and while the load times were worth enduring on PS4 and Xbox One, the Switch version pretty much stands toe-to-toe with them everywhere else. 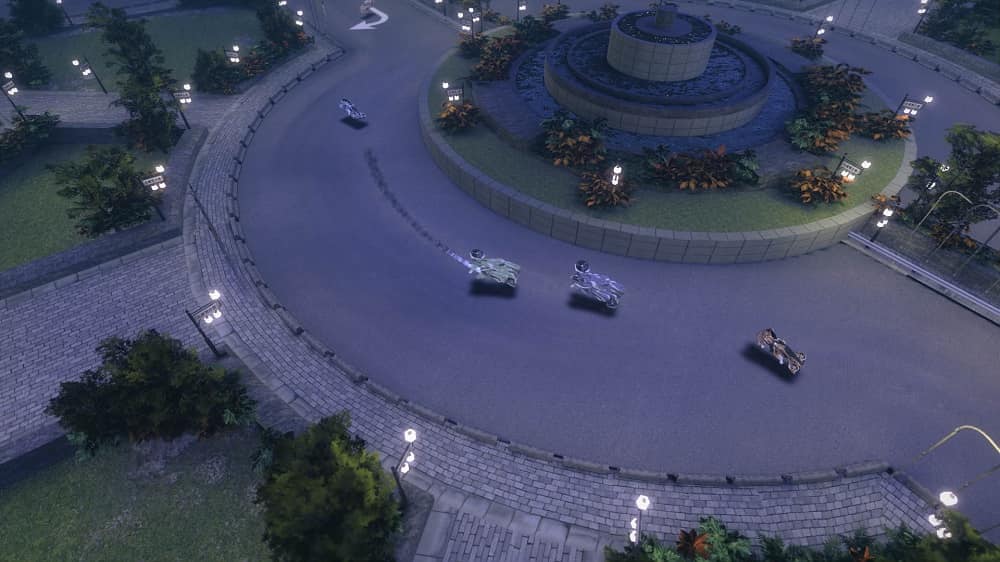 Visually, it’s amazing that VooFoo doesn’t seem to have pared anything back in the porting process; Mantis Burn Racing looks as good on the Switch as it ever has done, and it runs just as smooth as well. No cuts have been made in terms of content, either. In fact, the Switch version of Mantis Burn Racing includes all the DLC released for the title too.

There are multiple racing leagues to make your way through, and as you do so you’ll buy and upgrade many futuristic vehicles. Then, once you feel like you’re up to it, you can head straight on over to the Elite League to test your skills in Wipeout style anti-gravity vehicles. It even includes the recently released Battle League where you can reign destruction upon your opponents. 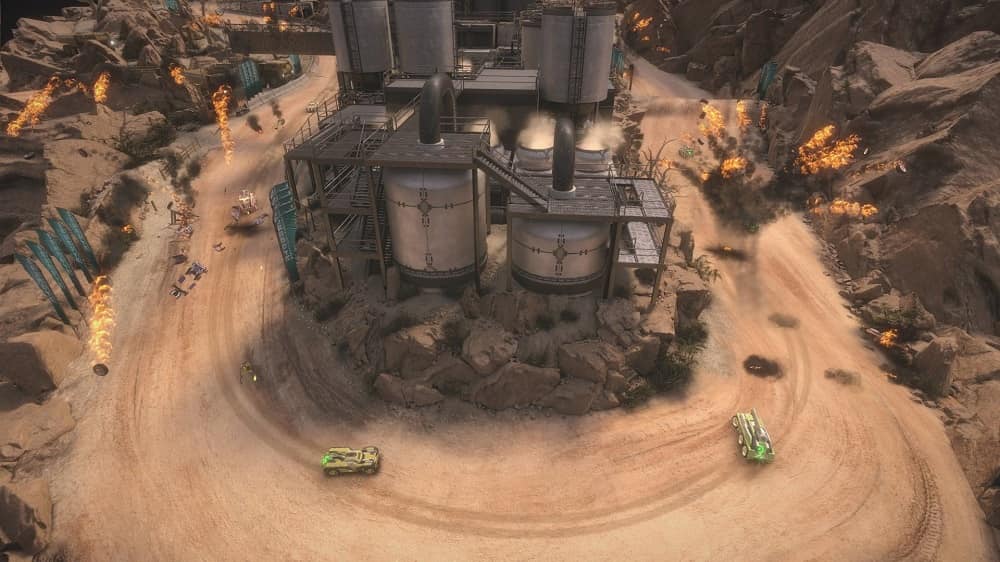 With races lasting only a few minutes, daily challenges to complete and a suite of multiplayer options, it’s not hard to see why games like Mantis Burn Racing simply shine on the Switch.

On Xbox One, Mantis Burn Racing is the type of game that I put on once in a while when I’ve got 10 minutes to kill, or when I need a break from swinging a sword around like a maniac in the latest action epic. With the Switch by my side though, Mantis Burn Racing becomes the game that I can play during my lunch breaks, or during commercials, or when I’m on the train. Its good as a console game, but it’s even better as a mobile game.

So, if you’ve got a Nintendo Switch and want a top-down arcade racing game, look no further, Mantis Burn Racing is pretty much perfect. It’s fun, it’s accessible, it looks great, and there’s so much content that it’ll keep you occupied for the long haul.