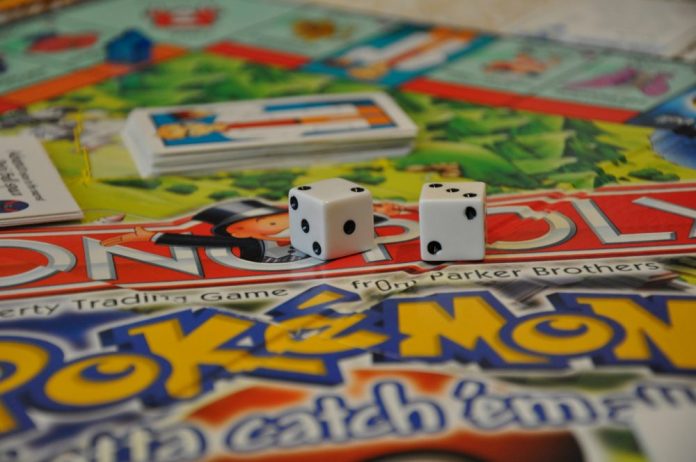 Don’t finalise your gift list for Santa just yet, kids. I’m about to throw a spanner in the works.

Monopoly is one of my favourite board games – much to the detest of my boyfriend, who never plays it with me (scrooge). I’ve seen a fair few special editions of the game come out in recent years, but only until I decided to actively look them up on Amazon did I realise just how many of the things there actually are. Hundreds. There’s probably a different Monopoly for every day of the year.

Anyway, we’re gamers, so of course, the editions we’re most interested in are the game-related ones. Check these out, and get them added to your Christmas List. The Nintendo ‘Gamer’ edition is already on mine (hint, hint). 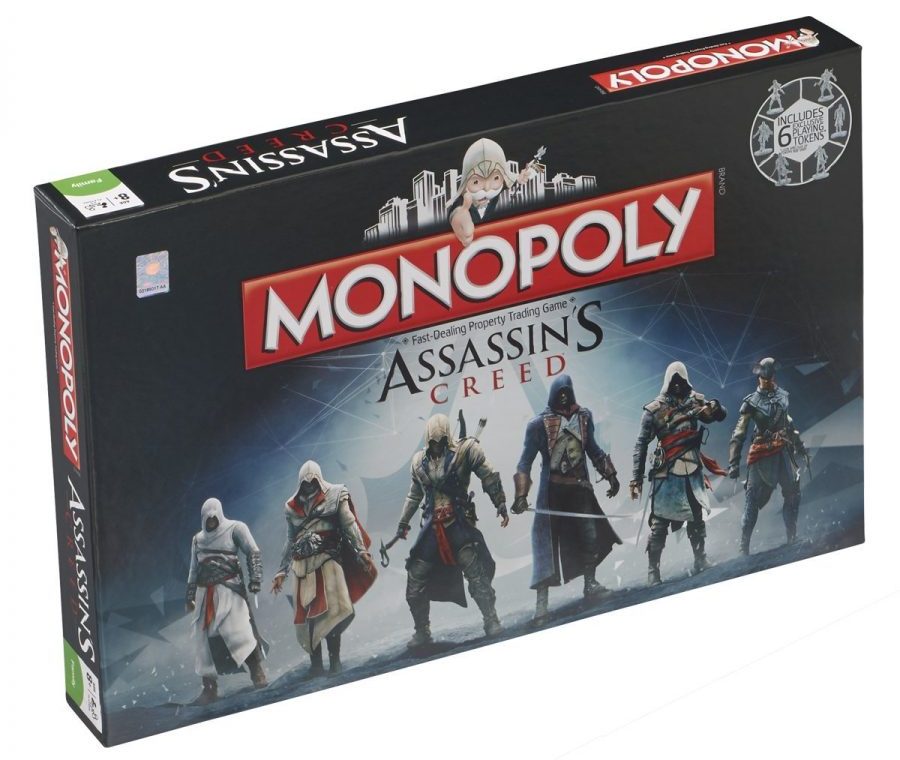 Fancy buying up all thee landmarks from the various Assassin’s Creed games over the years? You could own Abstergo (which is a dark blue one, obviously), or even Arno’s Villa from Unity. Maybe even Ezio’s old playground of Monteriggioni? 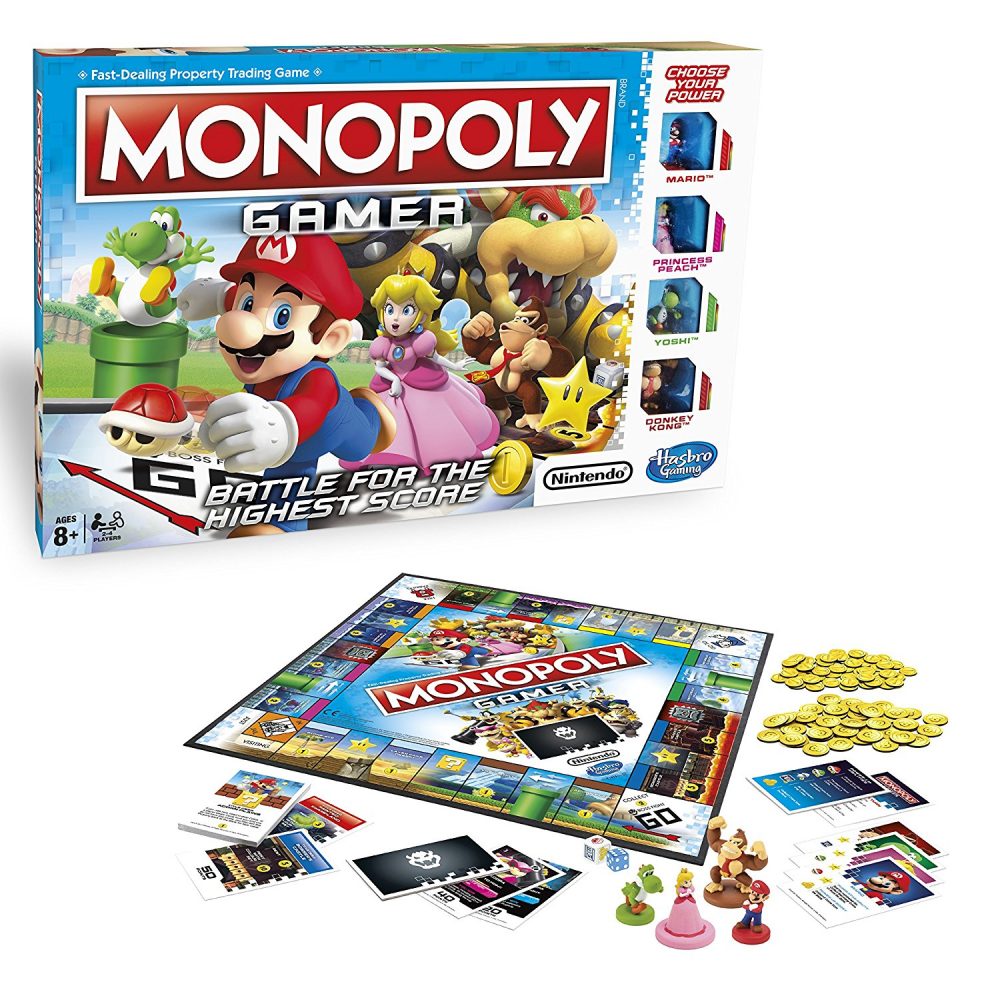 So basically buying up property isn’t gamery enough for gamers, and Nintendo and Hasbro decided it’d be a good idea to completely change the game. It isn’t really Monopoly at all – you travel around the board and collect or spend coins wherever you land. But its playing pieces of Mario, Yoshi, Peach and Donkey Kong are brilliant, and I want it simply for them alone. 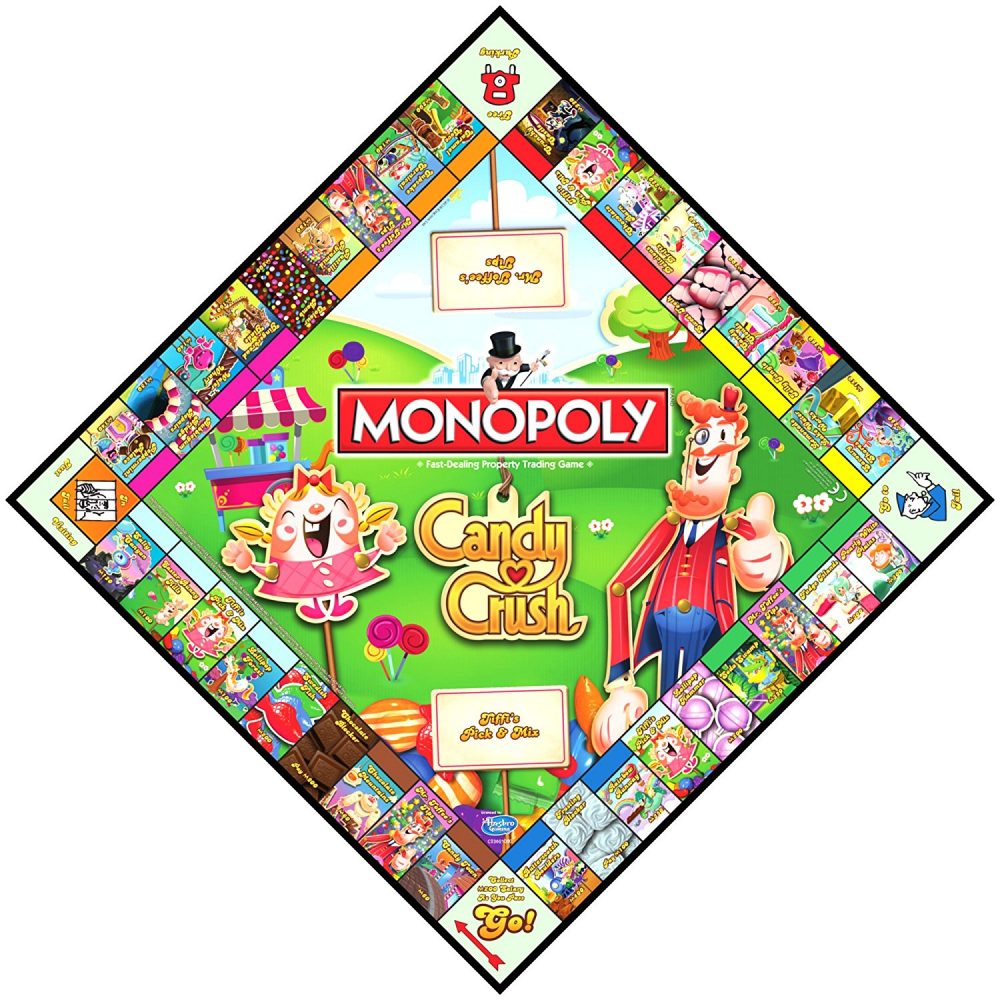 I have no idea why you’d want this, but it’s a thing that exists, so obviously someone, somewhere does. 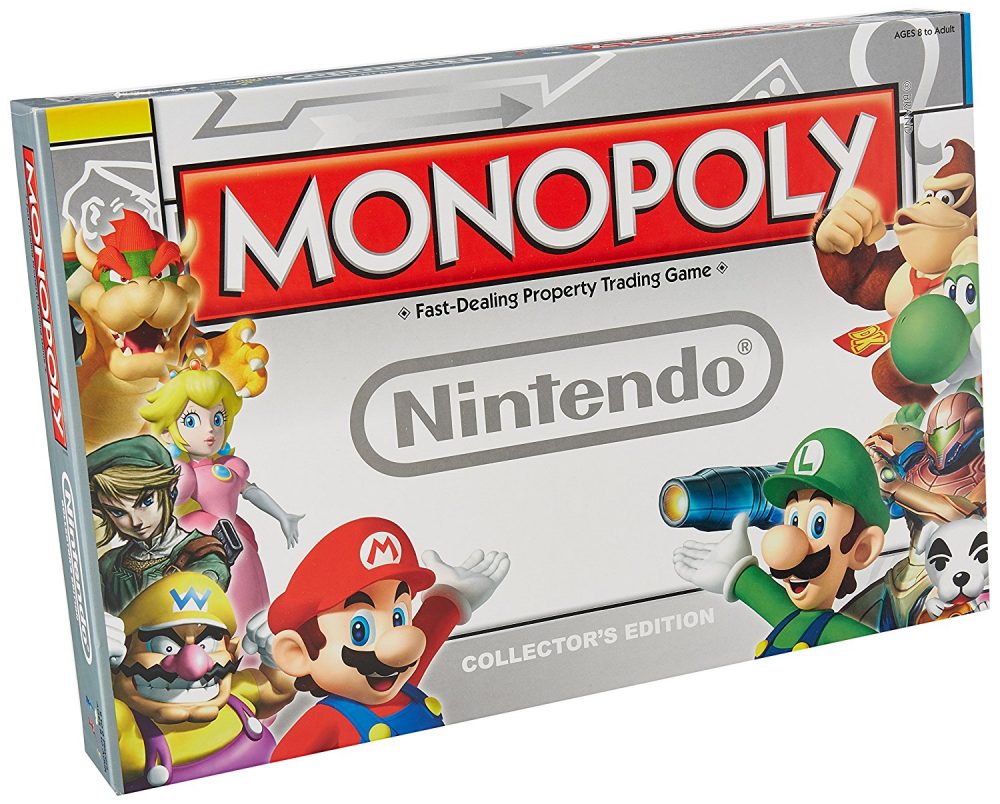 This Nintendo version of Monopoly is the actual game, unlike the Gamer edition. But rather than buying up locations and properties, you seemingly come to own popular Nintendo franchise characters. It seems a bit… wrong if you ask me. Obviously, Mario and Luigi are the most expensive, residing on the dark blue squares. Poor Wario and Waluigi get the brown ones. 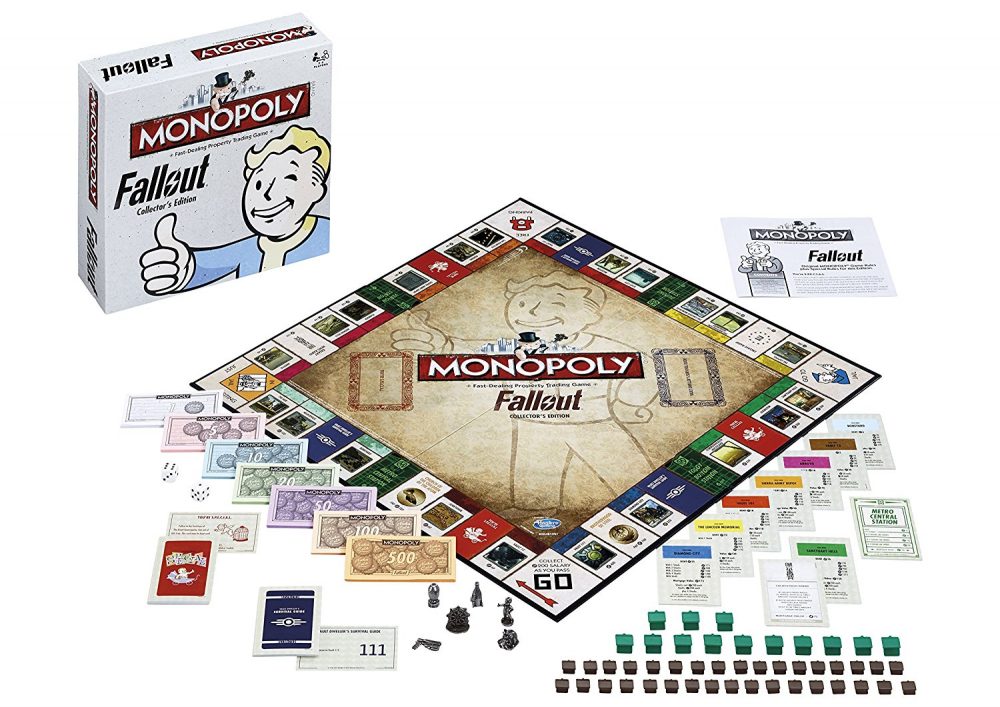 I imagine if a nuclear fallout did happen, and we all ended up spending our days in underground vaults, Monopoly would become a whole lot more popular. Let’s face it, our PS4s and Xbox Ones wouldn’t be much use without an internet connection, and the vault’s Overseer probably wouldn’t be keen on us using all the generated electricity for such frivolities anyway. So here’s Fallout Monopoly, to prepare you for that inevitable nuclear disaster. 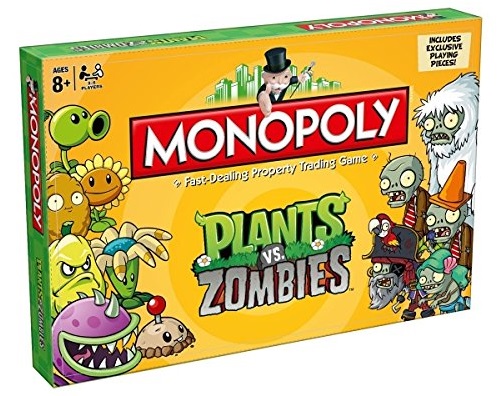 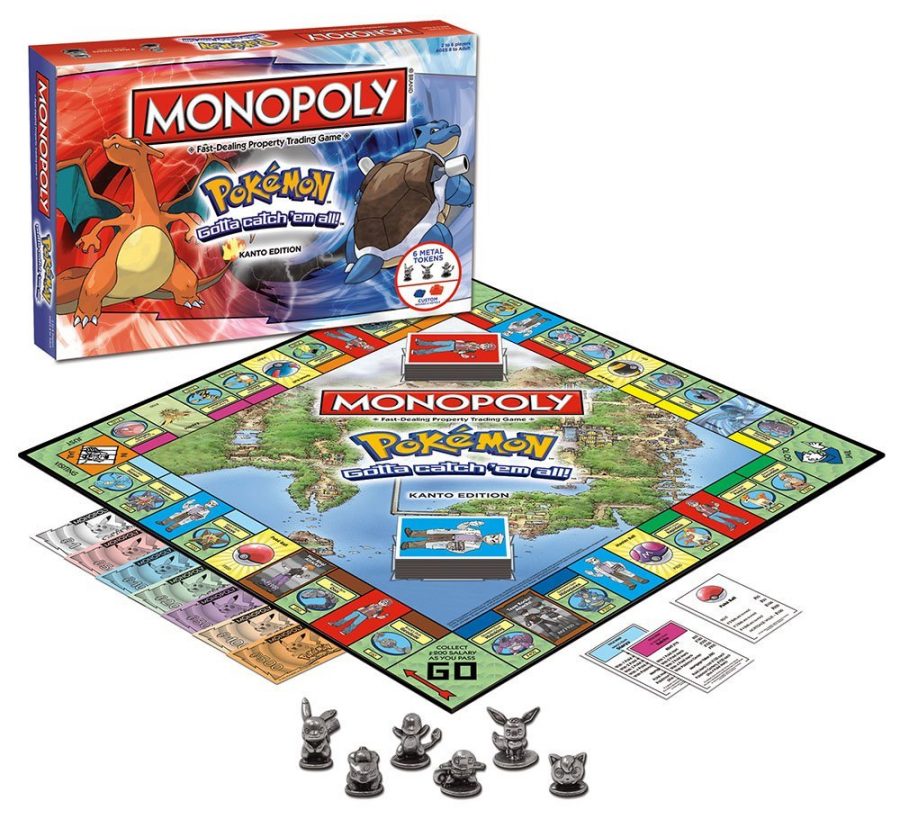 As far as I can tell, Pokémon Monopoly is basically a glimpse into the future of video games, where Pokémon will no longer be caught, but simply paid for whenever you come across them. It’s the board game version of the microtransaction. But it’s Pokémon so we don’t care – and those player pieces are awesome. I wanna be Squirtle. 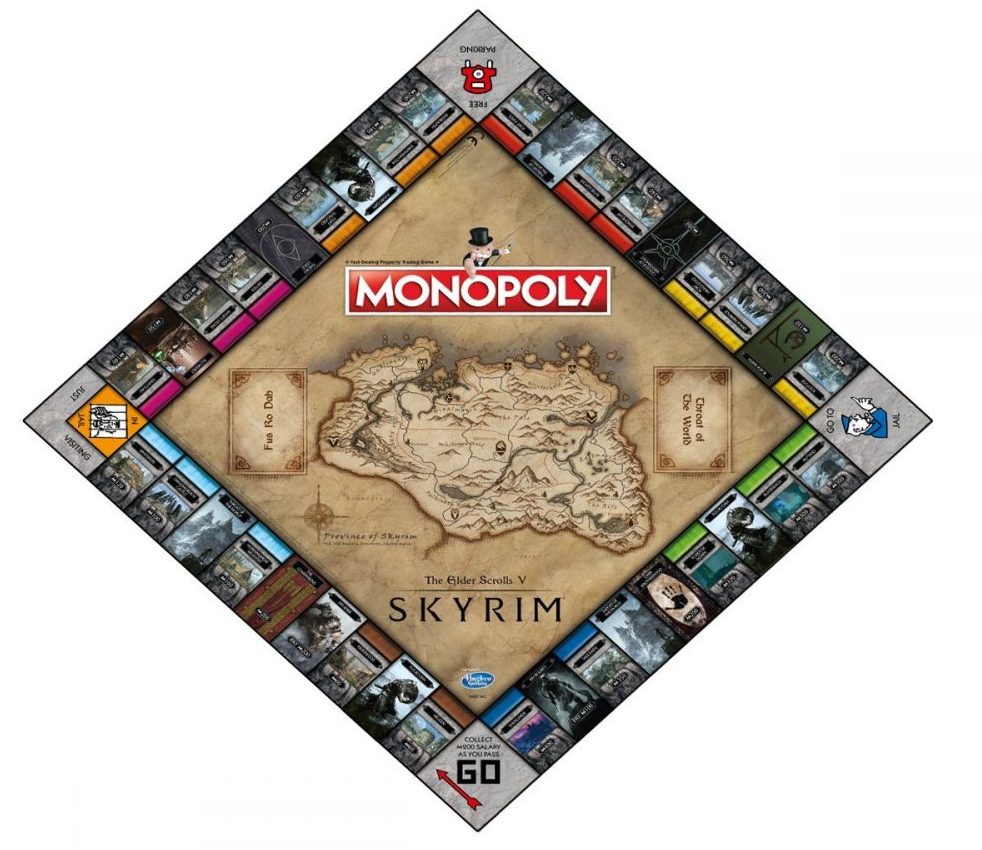 As if Skyrim wasn’t already on enough formats – 3,593 at last count – it’s also just launched on Board Game. It’s got realistic HD graphics, but it’s a bit watered-down compared to other versions of the game – there’s not much to it other than buying property and trying to avoid jail. 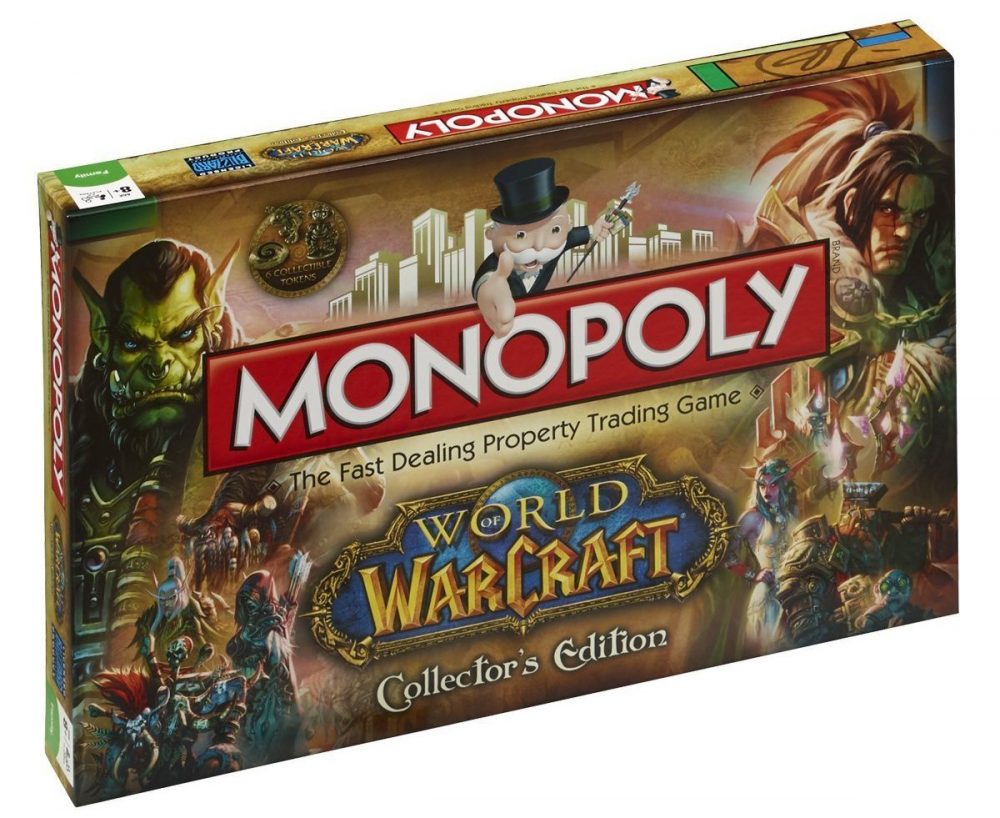 For gamers who don’t find their Monopoly orc-y enough, there’s a World of Warcraft version. The ‘hotel’ pieces have been replaced with castles too, for a more olde-world-y feel. 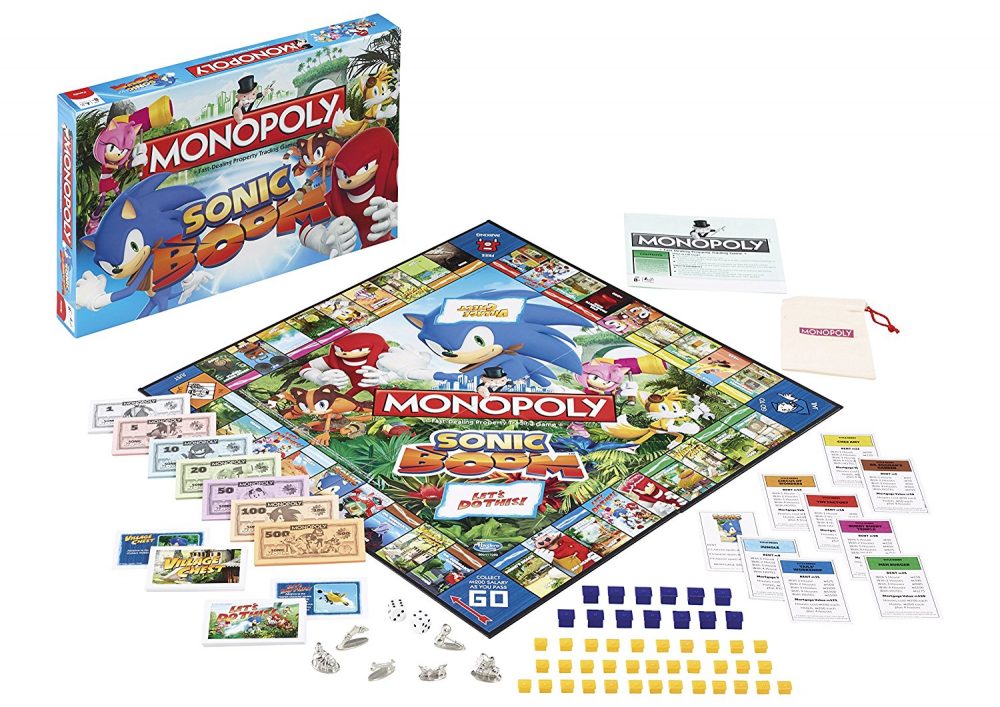 Yay, Sonic in a board game! Okay, so a game of Monopoly is probably not quite as fast-paced as Sega intended Sonic to be, but it’s guaranteed to be infinitely more enjoyable than Sonic Forces was.

The Legend of Zelda Monopoly 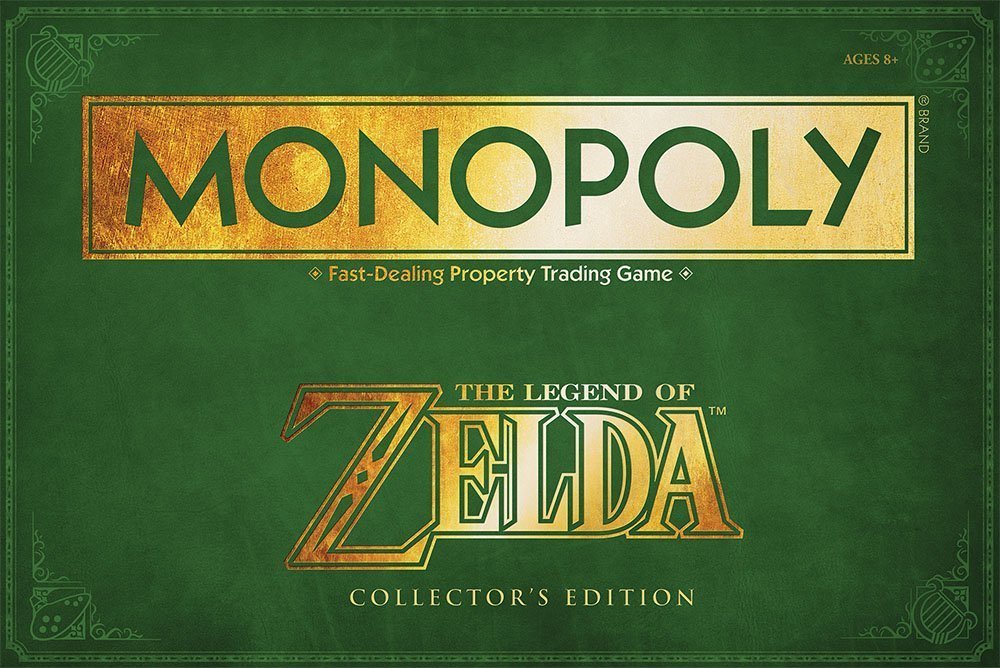 Wanna own most of Hyrule? Now you can! The only bugbear? The money is still paper, and everyone knows that Rupees aren’t made of paper. 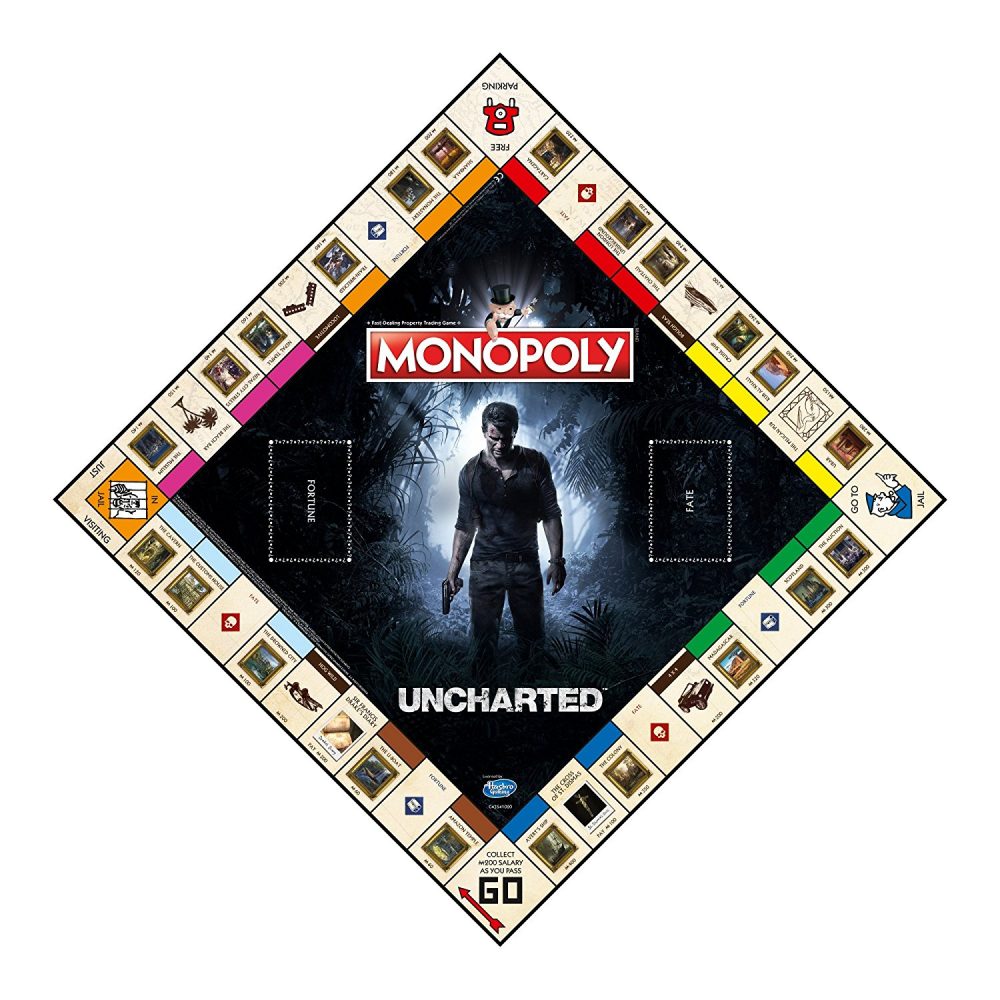 Even an intrepid adventurer like Nate Drake needs some downtime once in a while. Did you know? His favourite game is Monopoly*, and here you go, you can play his favourite game themed after the one and only. 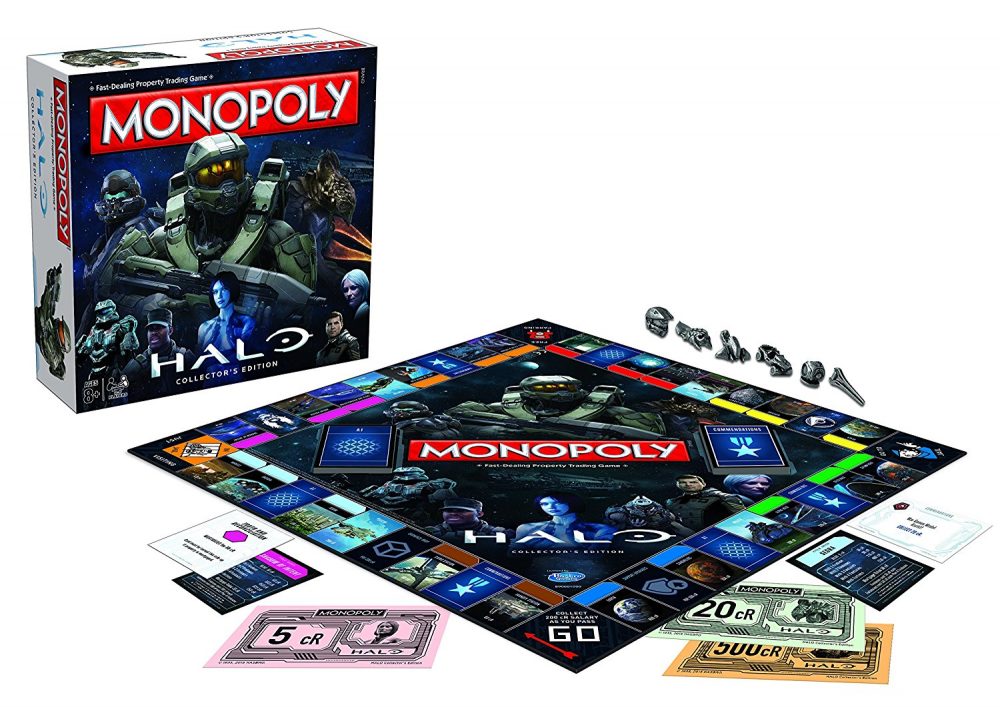 Fact: On the days where Master Chief isn’t saving the world, he’s busy being a property mogul. 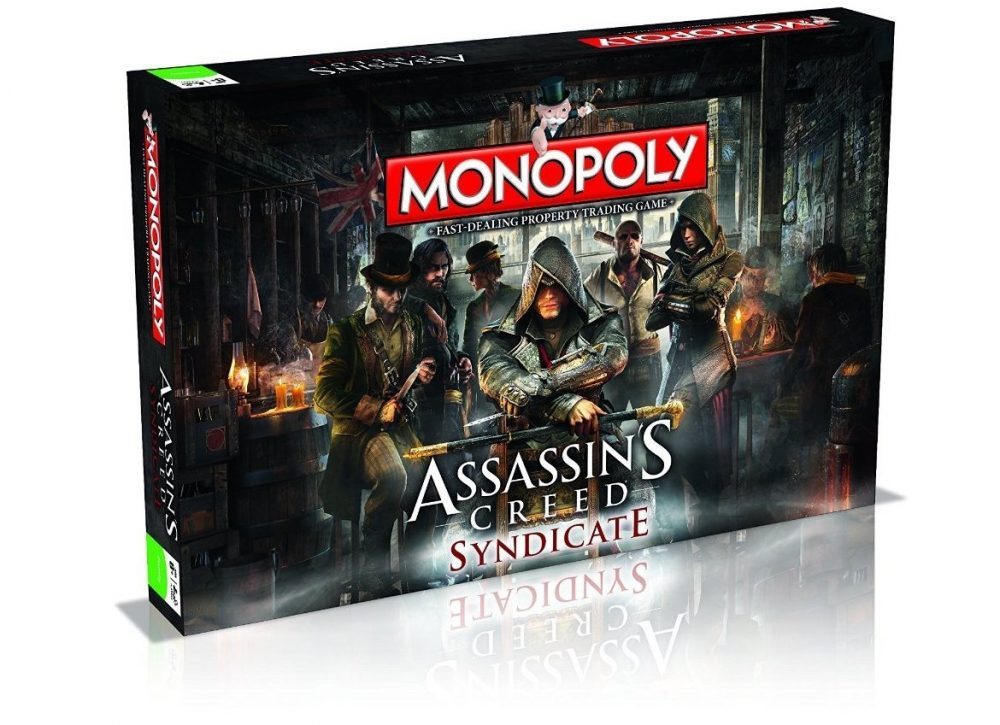 Truth be told, this one seems a bit of a cop-out. I mean, Syndicate is set in London, as is the standard UK version of Monopoly. It means that some of the squares aren’t even any different to what they would be normally, and others have only been changed for the sake of it. You could play regular Monopoly and it be just as Assassin’s Creed Syndicate themed. But hey, this one looks cooler, I suppose.

This is still only some of the Monopoly versions available, too. If you want to fall down the rabbit hole, you can see more on Amazon by clicking here. Film fans, there’s even a Nightmare Before Christmas version… and a Jay and Silent Bob Strike Back. Who knew?