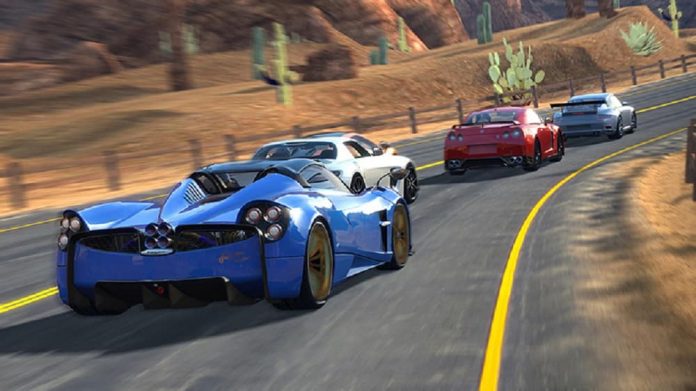 With the arrival of Doom on the Nintendo Switch providing first-person shooting action wherever you are, only one more thing is missing from its stellar lineup: a serious racing game.

Luckily, you won’t have too much longer for one to arrive, as Eden Games’ Gear.Club Unlimited arrives on 21st November in America, and 1st December in Europe.

Featuring over 30 vehicles from 16 official manufacturers, Gear.Club Unlimited is set to be a must-have for Nintendo Switch owning racing fans fed up of karts and shells. Its campaign mode has over 430 Derby and Time Trial races to complete on 200 or so tracks, and there’s even a performance shop so that you can customise and upgrade your vehicles as you progress. Does it sound like your cup of tea? Give the gameplay video a watch below to see it in action:

Remember, Gear.Club Unlimited arrives on 21st November in America and 1st December in Europe. Keep it on your radar if you want to partake in some serious racing action anywhere you go. It’s even got a split-screen multiplayer mode so you can race with up to three of your dearest friends. Or strangers if you’re that way inclined. It’s up to you.