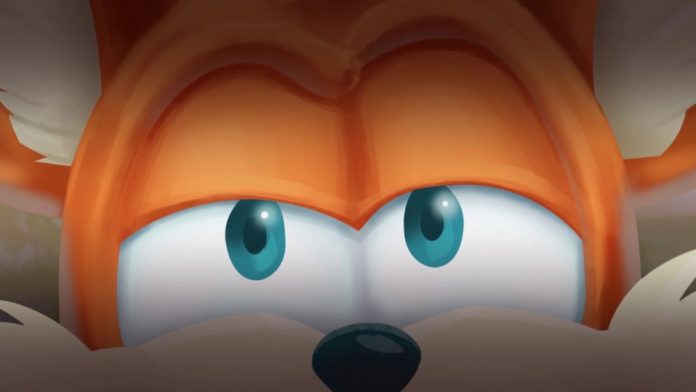 Bubsy: The Woolies Strike Back could have been much, much worse.

That may not sound like much of a compliment, but given that it’s been 21 years since the last entry in the Bubsy series was released and that the originals were somewhat patchy, this modern-day sequel does at least feel like a Bubsy game. It’s faintly reminiscent of Sonic the Hedgehog in that its protagonist is speedy enough to belt through most obstacles. But despite its wise-cracking protagonist, the titular Bubsy the Bobcat, Bubsy: The Woolies Strike Back lacks any depth or sense of identity. 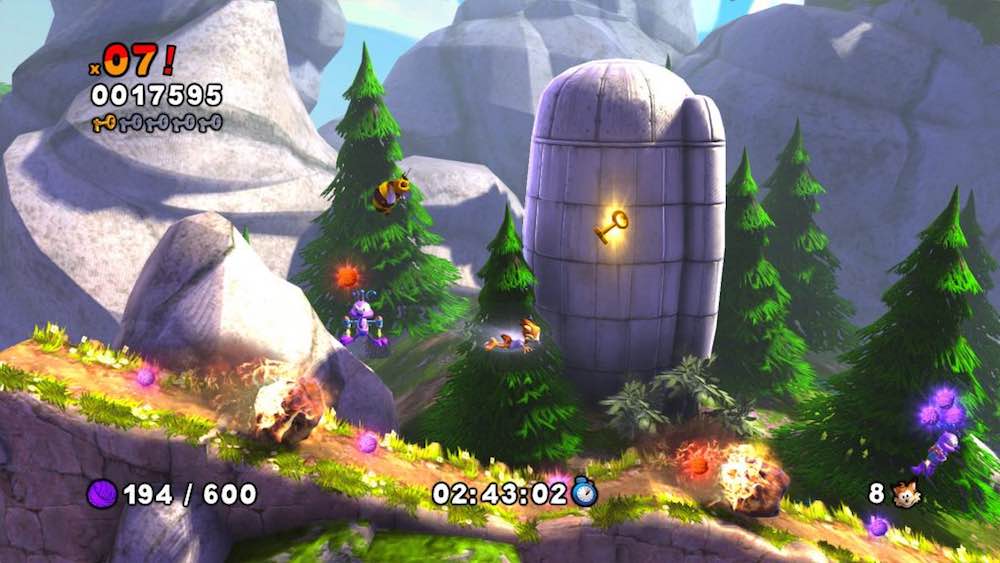 Rather than aping Sonic Mania and going the full retro route, The Woolies Strike Back instead gives Bubsy and his curiously armless enemies a full graphical makeover. Bubsy is still recognizably Bubsy, rather than being reimagined as Bubston P. Grimfear who lost his family when they were gunned down by catnip dealers, and he’s every bit as vocal as he was on the Megadrive. I’ll freely admit to feeling a twinge of nostalgia when Bubsy started firing off his quips, though the game gives you the option to reduce the frequency of his utterances or disable them entirely when they start to grate.

Within minutes of launching the game, you’ll be merrily bounding across Bubsy’s world, neatly dispatching your alien foes by jumping on their heads. Though for all you know, the Woolies may need the yarn they’re stealing to save their home planet instead of just hoarding it like Bubsy seems keen to do. Bubsy also has the ability to glide and can employ a “pounce” attack, though the latter’s so unwieldy, flinging you halfway across the screen, that you’ll rarely use it. Instead, you’ll be content to effortlessly hop, clamber and dash your way to victory.

Yet victory is too easily assured, The Woolies Strike Back offering little real challenge. Not only does it give you an over-generous nine lives (Bubsy is a cat, after all), but when fighting bosses, the damage you’ve done to them also carries over should you lose one. This makes them more of a minor hindrance than a true obstacle. 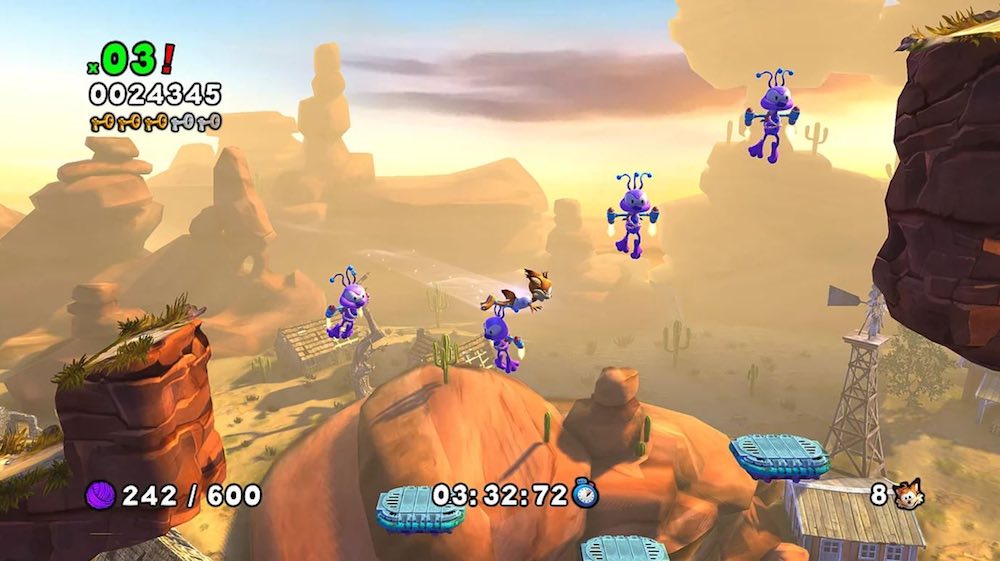 And so the initial joy you feel at leaping into Bubsy’s colourful, retro-influenced world becomes tempered by the nagging sensation that you’re just going through the motions and the game starts to become a grind. As eye-pleasing as The Woolies Strike Back’s levels are, the change of scenery is largely cosmetic and does little to shake things up; you’re still dodging familiar hazards and leaping on enemies you’ve dispatched a hundred times before. Admittedly, the game’s final four levels do spice things up a little – throwing in enemies that need to be lured to their doom and hazards that can’t be tackled quite so easily – but then it’s all over, the game taking a mere two hours to complete. While you could go back to 100% each level, with no option to up the game’s difficulty and no clear reward there’s no compelling reason to do so.

Bubsy: The Woolies Strike Back has a degree of retro appeal and may even stir up fond memories if you were around for Bubsy’s first outing. But it’s so unremarkable that it never really manages to get its claws into you.