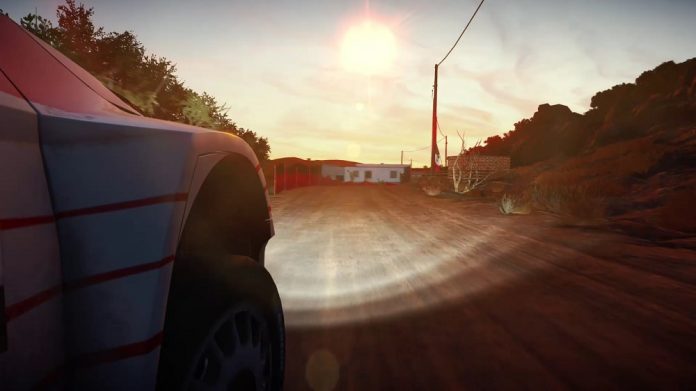 When you boot up a racing game, you don’t expect to find yourself a little bit frightened by what you’re about to experience.

Rally games, however, can sometimes have that effect.

While fun, hurtling along the edge of a cliff at nearly 100mph is as tense as playing something like Silent Hill. You know that with just one momentary lapse of concentration your stage time can be well and truly ruined as you tumble into the abyss. Or indeed, just one misjudged corner can lead you to limping across the finish line with a badly beat up car. Luckily, in the world of videogames neither of these things have any real impact – just a time penalty and perhaps a bruised ego – but it still doesn’t stop the prospect of them happening any less worrisome, especially when you’re competing on a rally stage that takes upwards of 10 minutes to beat. 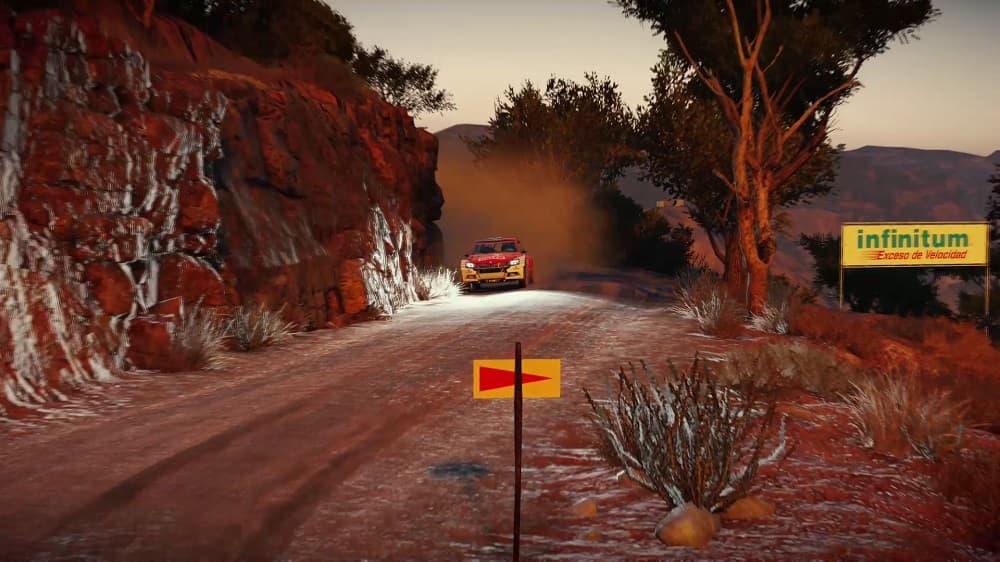 One of WRC 7′s newest additions, Epic Stages are exactly what they sound like – stages that are epic. It was during a recent session of WRC 7 that one of them – the amusingly named El Chocolate – had me on the edge of my seat from start to finish. Over 18km in length, it’s a track full of hazardous cliffs, bothersome rocks and some truly troublesome corners. And as if that wasn’t enough, playing using the in-car view, the sun at dawn really hampered my view of the track at times. The 15 minutes it took me to reach the finish line felt like an hour due to stress of it all, but at the same time I felt overwhelmingly impressed by the authenticity of the whole experience.

To me, rally driving is the ultimate motorsport, and the El Chocolate stage in WRC 7 just compounded that thought. When I first played WRC 7 on a standard Xbox One I liked it but some technical issues held it back. Now playing it on an Xbox One X after it’s been updated to support the extra power of the hardware, however, it’s the most gruelling and quite simply jaw-dropping rally game I’ve ever played.

Watch my run of the El Chocolate stage below if you want to see it for yourself. It’s less harrowing with the replay camera, but you still get a sense of the scale of the thing. Just try to ignore my iffy driving in some parts, yeah?