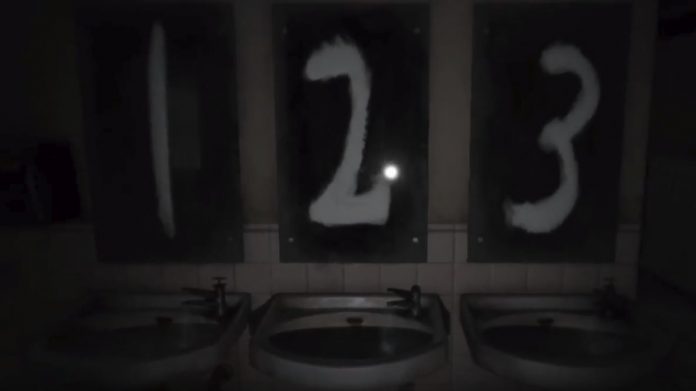 Escape Rooms are all the rage these days, aren’t they?

People actually pay to be locked into enclosed environments with friends and strangers, all in the pursuit of finding out if they have the wits to solve puzzles and escape. I’ve never tried one myself, but I can see the appeal in it minus the inclusion of strangers. You never know, one of them might smell or be a murderer or something.

While I’ve not tried an Escape Room in real life, however, I’ve just emerged from a virtual one that’s left me exhausted for all the right – and wrong – reasons.

Your Toy by Viva Games has you coming to your senses trapped inside a toilet cubicle. As if that’s not bad enough, you’ll quickly begin to panic when you discover that the door is jammed shut and you have no means of escape. Only by keeping your wits about you and investigating your surroundings will you eventually find a way out of your claustrophobic enclosure, but then you’ll find that it’s only the beginning of your nightmare. 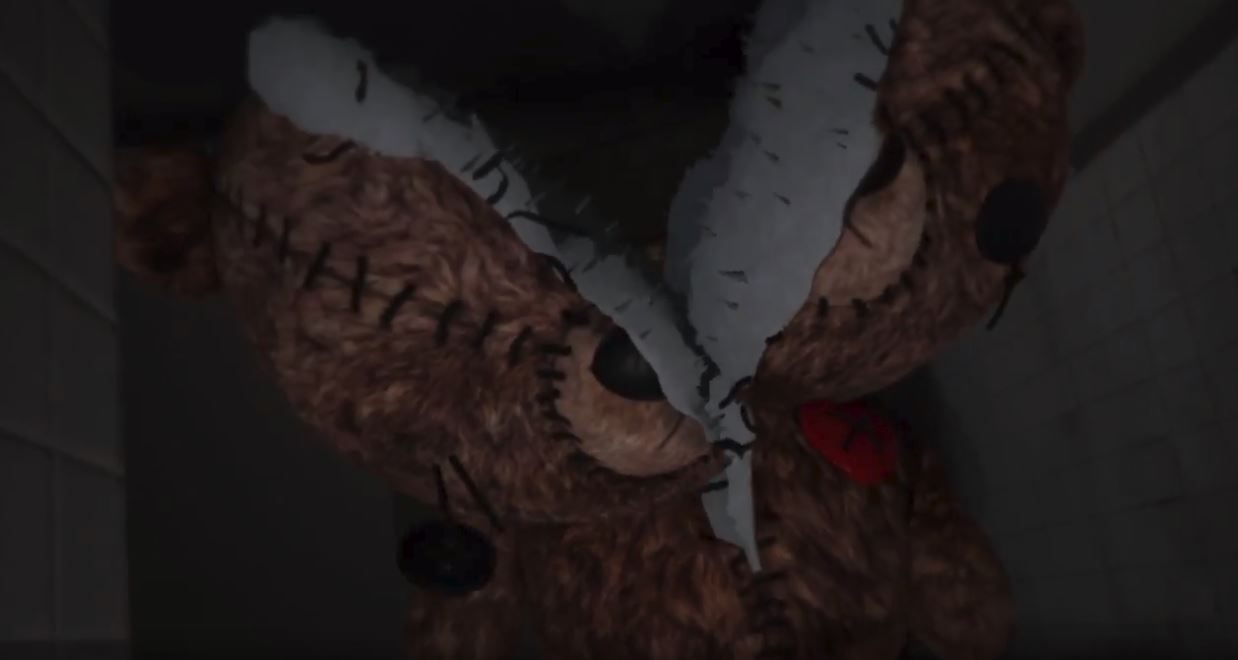 Escaping the cubicle you’ll then find that the door to the restroom is locked. Your only hope of escape is to locate and add helpful items to your inventory to solve many mysterious puzzles. If you’re like me you’ll probably walk around racking your brain for an hour or so, zooming into objects to see if you can interact with them. And then you’ll have a revelation; you’ll crack the conundrum that’s been standing in your way and feel a sense of wondrous elevation.

The feeling will be short-lived though. Every time you solve a puzzle in Your Toy does another one crop up to put your brain under even more pressure. And not only that, but you come up against a rather strange adversary too: a toy bear.

We’ve all had one at some point, but the crucial question is: do you still have your once cherished bear just lying around? Imagine, your little bear is your best pal for years and years, and then one day you just throw them away. Or even worse, rip them to shreds. They’re not going to be very happy are they, and Your Toy is all about a bear out for revenge.

While for the majority of the game you’re left to solve puzzles in your own time, there are a few occasions where your freaky toy bear will show up and chase you. Sometimes if it catches you you’ll die instantly, other times you’ll have to complete a very basic quick time event, but the mere fact that you’re being chased by large, ripped bear is always a bit disconcerting. It’s like being in a childhood nightmare, but I guess that’s the point. 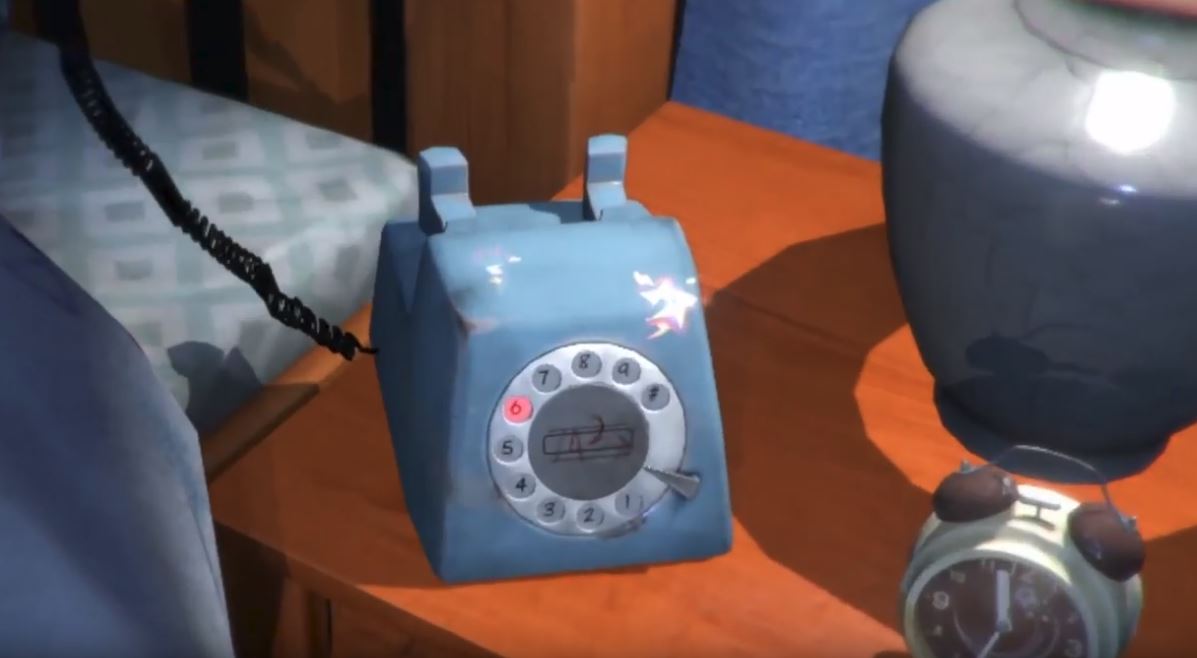 There are some interesting puzzles to solve amongst all the dread, but priced at $14.99, many gamers will find that it just doesn’t offer enough. While you could spend hours trying to complete it on your first attempt, once you know what you’ve got to do you can run through in just over 30 minutes, and it’s very rough around the edges.

Voice acting is essentially non-existent, the visuals are passable, and it’s rather buggy too, but if you’re willing to look past all these issues there’s some unique enjoyment to be found. It’s one of those games that once you’ve started playing you just have to complete, racking your brain to solve puzzle after puzzle just to prove that you can do it. Chances are you might not return to it after that, but it’s still probably a lot cheaper than paying to do an Escape Room experience.

Woefully short and terribly unpolished is what Your Toy is then, but it shouldn’t stop you from checking it out if you want to test what’s between your ears under stressful conditions.

Your Toy is available on Xbox One.