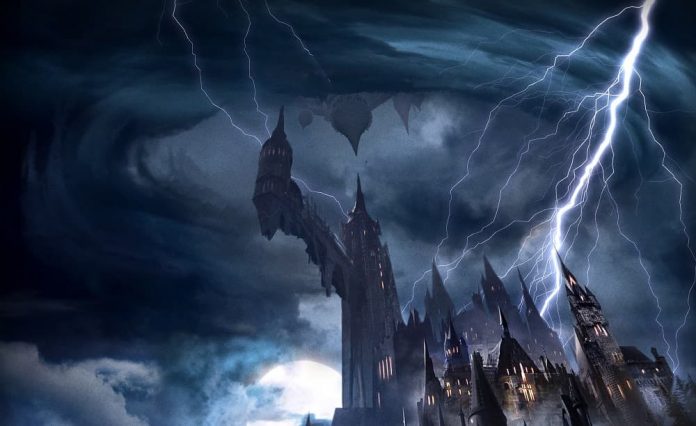 Castlevania: Symphony of the Night has one of the greatest game soundtracks of all time.

Now over 20 years old though, it’s nice to hear it in a different light and with greater production values, and that’s exactly what Materia Collective is aiming for with Resurrection of the Night: Alucard’s Elegy. A project that aims to record all-new classical arrangements of some of the most cherished tracks from the Castlevania: Symphony of the Night soundtrack with a live orchestra and choir, it promises to be the ultimate tribute to Micharu Yamane’s fantastic work with royalties being paid to all the respective rights holders. 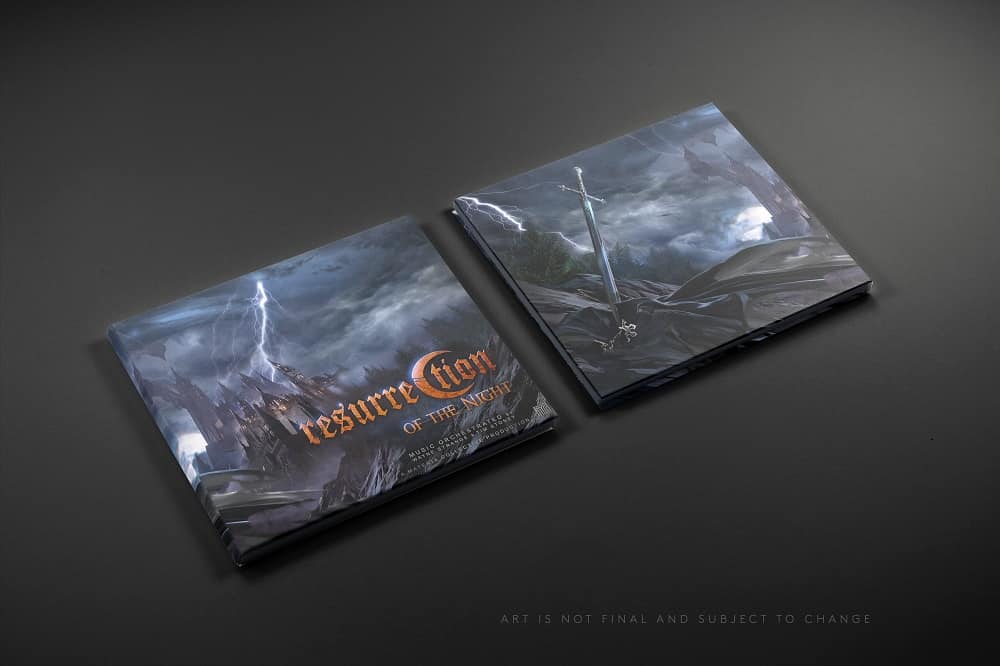 Backing the Resurrection of the Night: Alucard’s Elegy Kickstarter campaign for $15 nets you a digital copy of the album, a signed postcard, digital album art and special thanks, while a signed CD version plus extras will set you back $45 or a signed vinyl $75. If the Kickstarter is a success, completion of the project is expected by October 2018, and given the talent behind it all it’s unlikely to disappoint. Tim Stony and Wayne Strange have previously worked together on projects like Video Games Live and The Legend of Zelda: Symphony of the Goddesses, while Sebastian Wolfe is a pianist and orchestrator, as well as the founder of Materia Collective and a co-founding member of Loudr.